Day 4 at the Hopman Cup and defending Champions Switzerland won their second group match, defeating the USA 2-1 to keep their title hopes on track.

The day started with a comfortable victory for Federer in the singles as he defeated the man who took him to 5 sets at the US Open in 2017, Frances Tiafoe, 6-4 6-1. The Swiss won seven games in a row from 4-4 in the first set and recorded victory in 57 minutes.

In the women's singles, Serena Williams then saw off Belinda Bencic in a close match that went three sets before Team Benderer secured the tie with a straight sets win in the Fast4 Mixed to head into Thursday's final round robin match with two wins from two matches. 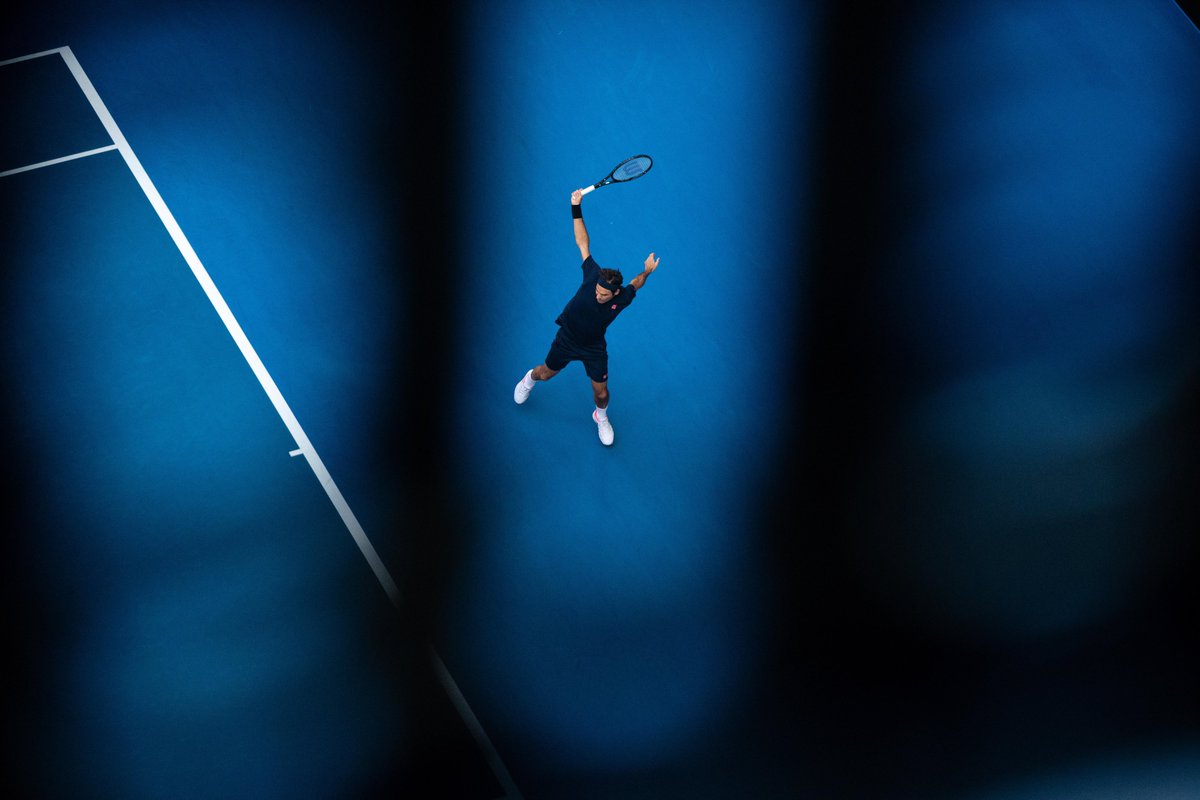 Federer won the toss and elected to serve. A love hold put him on the board in under a minute. The American then had to save a break point to hold for 1 all.

A hold to thirty put Roger up 2-1 and both players began to roll through their service games with little in the way of rallies or return points.

In game eight Tiafoe made deuce twice on the Federer serve but the Swiss held and then courtesy of some cheap errors broke out of nowhere to snatch the first set 6-4.

A love hold saw Roger kick off the second set like the first but this time he got a break of serve instantly when a Tiafoe backhand went long.

The break was consolidated to fifteen and from there Roger took charge, playing that bit more freely to secure the double break, hold for 5-0 and serve it out at the first time of asking for 6-1. 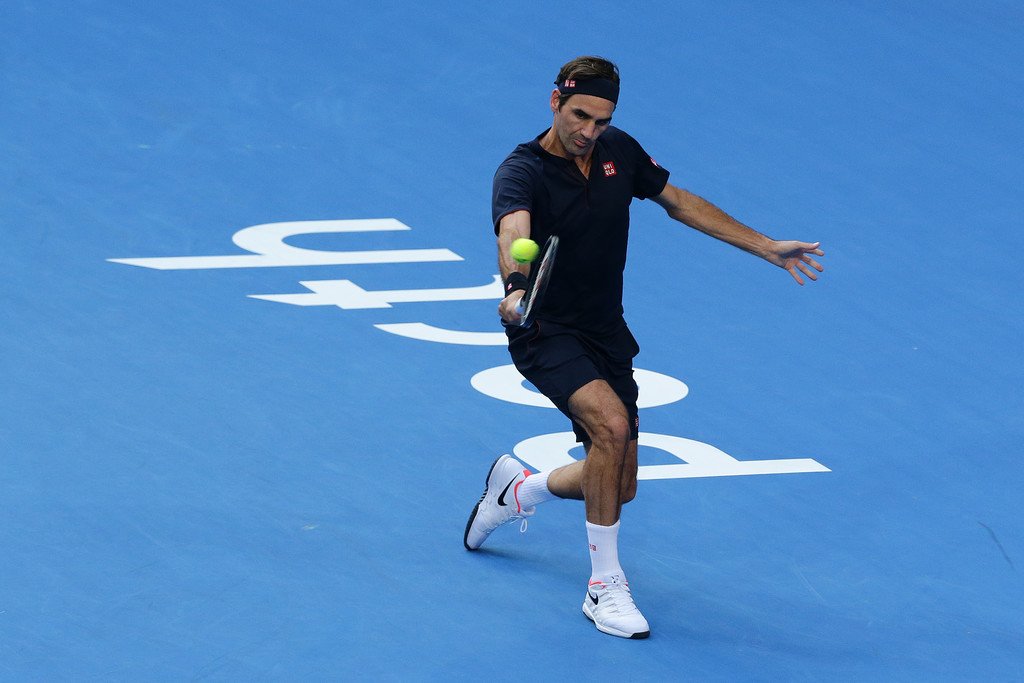 Another solid performance here from Fed who served well, firing 13 aces and not facing a single break point. The first set was a tricky one with a lot of short points and neither player really stringing much together on the return.

After taking advantage of those Tiafoe errors to snatch the opener Roger improved game by game and cruised through the second set. I thought he moved well again, he looked reliable on serve and those two backhand winners in the penultimate game were super slick.

Other than that there weren't too many highlights or talking points. Both guys started well, Tiafoe's intensity fell away in the second and Roger just maintained his level to win without too much trouble.

As for the other matches, Belinda played well against Serena in the singles but tailed off in the third set and struggled to defend her serve which is a bit of a weakness.

In terms of the Fast4 mixed doubles, I thought it was ok, a few nice exchanges but the format is kinda weird and it's over before it even starts so it didn't really live up to the billing. Roger even had to explain how the tiebreak works to Serena :lol:. who also appeared to pick up a shoulder problem as she was massaging non-stop between points which will worry her fans ahead of the Australian Open.

In the end, I think it was a bit too hyped/contrived. The two players sell it themselves with their achievements so nobody with a functioning brain needs to be constantly reminded of how amazing it all is or listen to the media constantly begging for them to exchange niceties. Just let them get on with playing and the entertainment will sort itself out.

Next up is Greece on Thursday where Benderer will face Tsitsipas and Sakkari. Should be interesting.

What did you guys think of the win? Did the Federer and Serena Mixed Doubles live up to the hype?