A successful Hopman Cup defence for Team Benderer in Perth as the duo defeated Sascha Zverev and Angelique Kerber 2-1 to lift the trophy.

The day started in eye-catching fashion for the Swiss as Roger Federer comprehensively defeated Zverev 6-4 6-2 in a clincal display. However, ze Germans hit back instantly with the impressive Kerber seeing off Bencic in straight sets.

That meant a live Mixed Fast4 doubles and it went down to the wire. The teams traded the opening sets 4-0 and 4-1 respectively but the third went all the way; eventually being decided by a 5 point tie-break which the Swiss won 5-4, partly helped by the format giving Roger 3 serves at 3 points all 😀 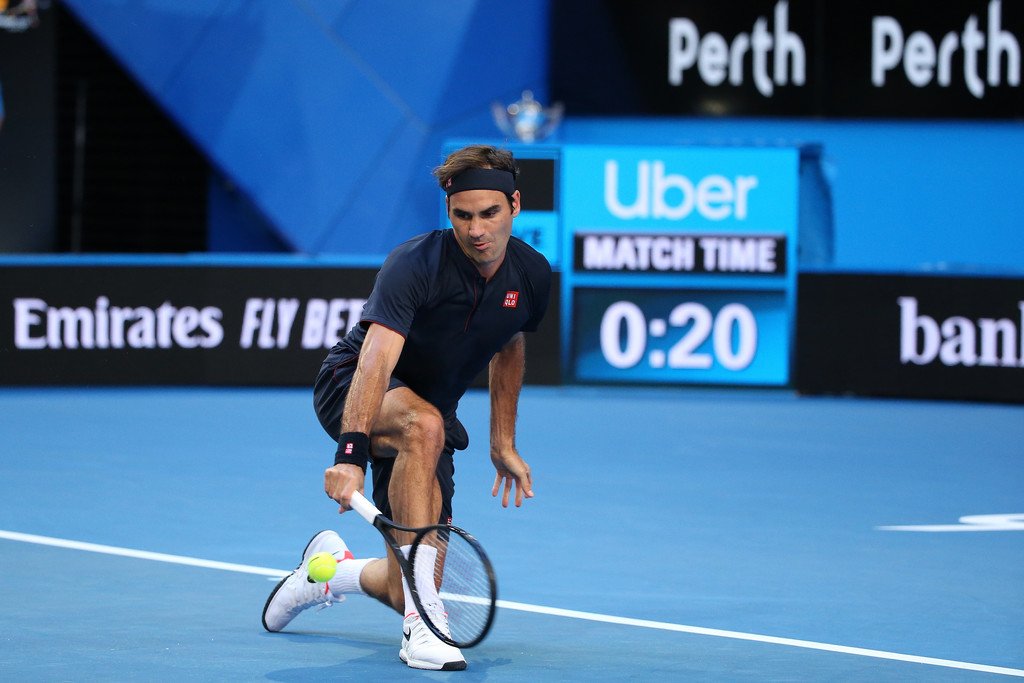 Zverev won the toss and elected to receive. A love hold put Roger on the board before Zverev levelled to 15.

Another love hold saw Roger move 2-1 up and his serve was instantly finding the spots meaning he was able to roll through his first few service games.

The German too was looking untroubled early but as the set wore on Roger started to make inroads on the return, making deuce in game six and creating his first break point in game 8 before Zverev levelled for 4-4.

A hold to fifteen then put the Swiss up 5-4 and he made his move in game ten, firing a great return to set up two break points and converting with a backhand pass down the line.

Into set two and Roger held for 1-0 after being pegged back to deuce twice in the game. Two well-hustled points then saw him move up 0-30 and he was able to break to fifteen to put himself up 2-0.

Another hold to fifteen consolidated the break and from there he maintained momentum to breeze through the set, holding to love for 4-1, maintained his focus at 30 all en route to holding for 5-2 and then broke for the second time to take the set 6-2. 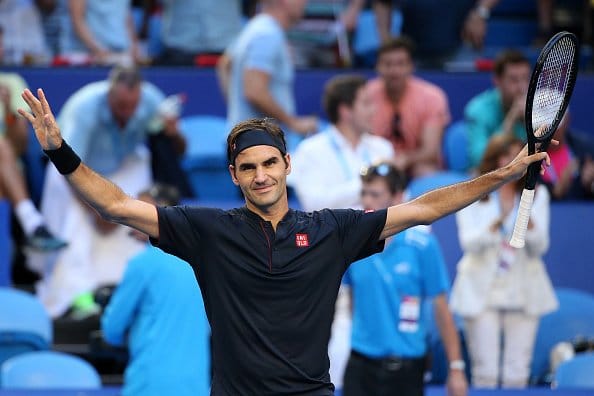 Yeah, I'm happy I was able to maintain the good high-quality tennis I showed all week. It's good to finish with a singles performance like this. You adjust your game on your opponents and Sascha's obviously a completely different player to what I've had this week. I'm very happy how I've been playing here this week.

A great singles match from Roger here as he completely outplayed Zverev who seemed to struggle with the pace Fed was playing at.

From the word go Roger's serve was firing and in the fast conditions, he was able to play first strike tennis that left Zverev looking rushed from the baseline. Zverev is a big hitter but he needs rhythm and time to do his work and Roger didn't allow him to really establish himself in any of the rallies.

Couple that with the Swiss moving sharply and making Zverev play one more ball the few times he was on the defensive it was a peRFect recipe for success.

Federer moving well + quick conditions = hard to stop even at 37.

So a great week for Fed in singles, 6 straight sets won, not broken and he's looked very fresh. The day off clearly helps with the recovery + movement and he heads into the Australian Open with a solid preparation to try and defend his title.

Closing Thoughts on the 2019 (and possibly last ever) Hopman Cup 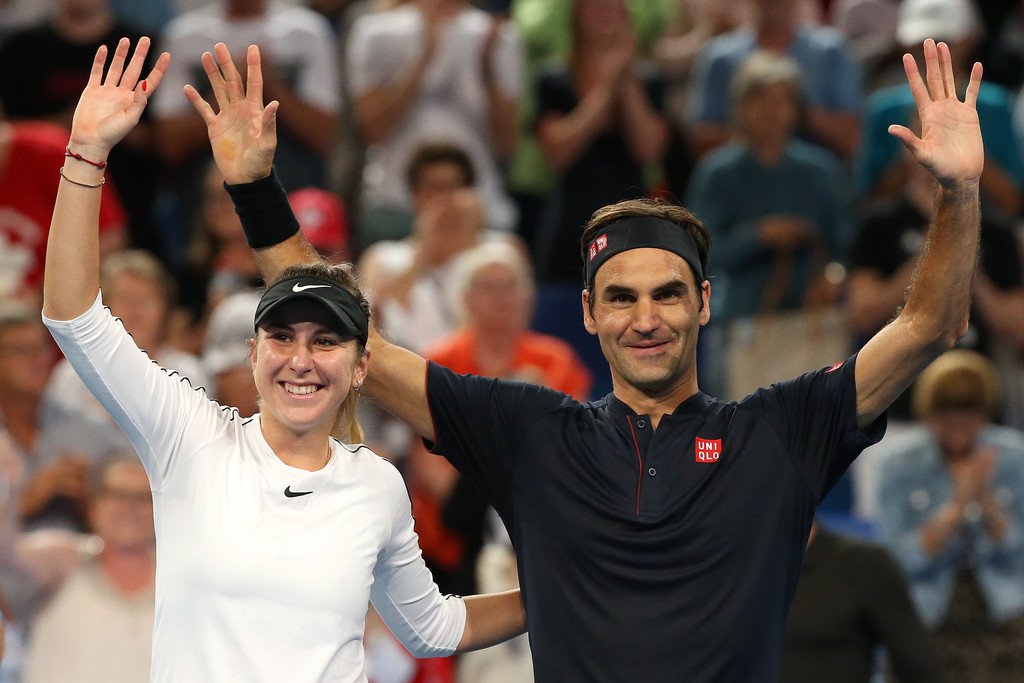 As for the other matches today, they were fun as ever.  Kerber is very athletic and does a great job of soaking up the pace and redirecting the ball. She was far too solid for Belinda who has a fairly weak serve and forehand.

The Fast 4 doubles had some great points too and it boiled down to basically one point to decide it. It's quite interesting to have a double match point where both teams can win as you can see below. We also got to see some super slick volleying from Fed and some dodgy volleying from Bencic but it all sorted itself out in the end and the right team won 🙂

Finally, it looks like it's going to the last Hopman Cup ever. A shame as it's a very well-run event with a cool venue. I like the coverage, format and how they run their social media accounts as it's very accessible for fans globally who aren't able to watch courtside.

Should it stay? It has obviously done very well the last 3 years due to the Federer effect which makes it harder to measure its true popularity. For instance how many Fed fans can say they watched it or attended it in 2015/16? Not many 😀

But personally, I'd like to see it stick around as I think it's a chilled out and different way to start the season. No points at stake so it's relaxed but players still want to win so I think it's an important event ahead of the Australian Open. I like it for the same reasons I like the Laver Cup.

What did you guys think of the final and the tournament as a whole? Let me know in the comments.