Roger Federer is up and running at the Swiss Indoors, recording his 21st consecutive in Basel in style with a 6-2, 6-1 victory over Peter Gojowczyk.

Federer, who was playing in his 1,500th tour-level match won through in just 53 minutes, firing 34 winners and broke his opponents serve five times.

While Gojowczyk showed glimpses of the tennis he can produce, against Federer on a quick indoor court he stood no chance. The Swiss returned sharply winning 55% of total return points and limited the German to just 50% of points won behind his first serve.

Federer will next face Radu Albot on Wednesday after the Moldovan defeated Dusan Lajovic in three sets. 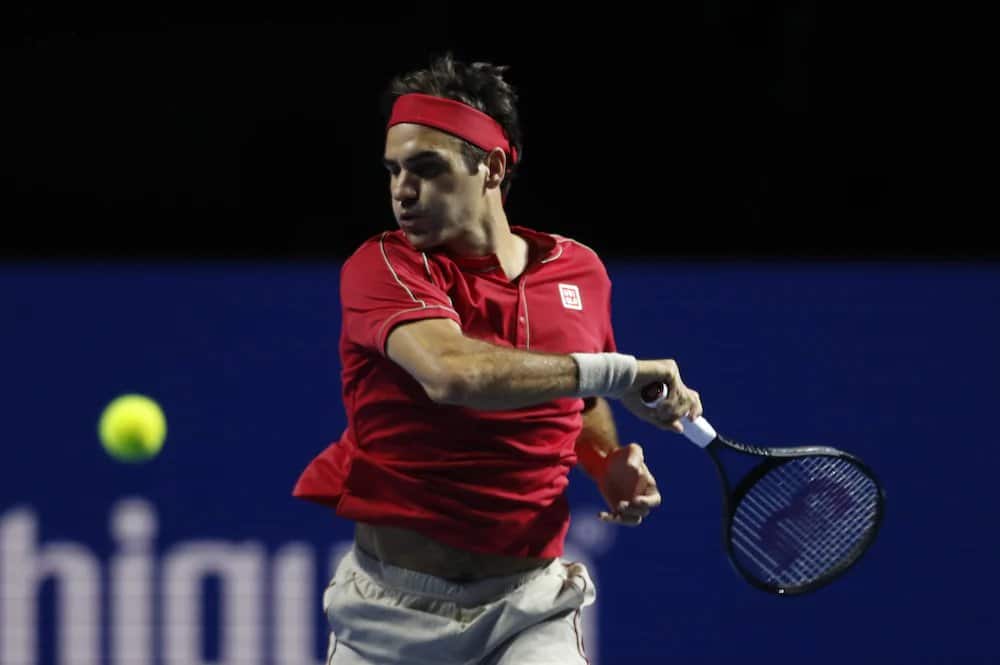 Gojowczyk won the toss and elected to receive. Federer kicked things off with a hold for 1-0 but was forced to deuce in doing so.

Gojowczyk had no such problems, firing down a love hold to level at 1-1. Game three saw a more comfortable hold for the Swiss, with back to back aces to hold for 2-1.

Into game four and Federer sharpened up, taking all Gojowczyk's time away with some smart returning to break to love, doing so with a clean backhand winner up the line. A hold to fifteen consolidated the break for 4-1 to put Federer in full control after just 12 minutes of play.

Four excellent points from the German stopped the rot as he held in double quick time for 2-4 but he couldn't find any inroads on the return as Federer held for 5-2.

An extremely impressive set was soon Federer's as he secured the double break to take it 6-2, firing 16 winners and after a tricky first game, he was able to take full control.

Into set two and Federer moved up an early break for 2-0 to maintain his momentum from the first set but got himself in a spot of trouble down 0-30 in game three before reeling off three aces to make 40-30. However, Gojowczyk made deuce and then fashioned his first break point of the match which he converted to hit straight back.

A mishit lob from Federer got him to thirty all in Gojowczyk's next service game then a crisp volley after following in a forehand set up breakpoint. Gojowczyk saved it but a wild drive volley gave Federer a second breakpoint and he converted, showing good foot speed to whip a forehand crosscourt from the service line.

There were no problems consolidating the break second time around for nine-time champion as he held to fifteen for 4-1. Gojowczyk then found himself down a double break after struggling to cope with Federer's change of pace and the Swiss served it out to fifteen to take it 6-1 in just 53 minutes. 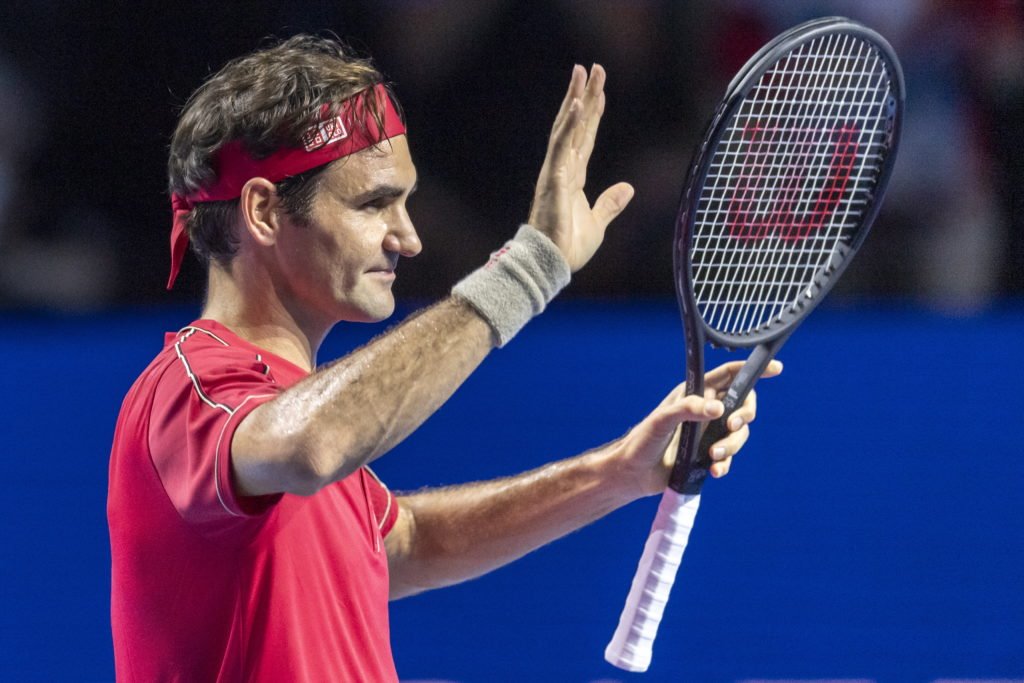 I thought the match was good. I felt like I had a good spring in my step and was quick onto the ball. Didn’t take me long to get used to the conditions. That was positive. I knew of the danger playing Peter, especially indoors. He had a great couple of qualifying matches, so I knew he’d be tough, especially because he beat Karlovic easy, who serves great. Federer on his win over Gojowyczk

A speedy start from Federer here and I thought he played a very clean match. After that close first game where Gojowyczk made deuce, Roger took full control, returning nicely and taking the German's time away on what appears to be a fast-playing indoor court.

It usually takes Federer a match or two to settle in front of an expectant crowd but he was able to get out the blocks here quickly. Looking impressive his movement and using the speed of the court to his advantage throughout.

The speedy court meant there were plenty of shots for the highlight reel and it was fast-paced from both. Gojowyczk is not the type of player who will die wondering as he goes big on all his shots but Federer was more explosive and has more options in his game when he needs to defend or mix it up to stay in the point.

Even though the German only won three games it wasn't like he played badly, he just ran into a player who loves these conditions and can redirect pace, slice and dice and then inject some of his own to produce some top-quality tennis in front of a full house in his home city. Job done!

Next up is Radu Albot after the Moldovan defeated Dusan Lajovic in three sets. I was slightly favouring Lajovic but Albot is a tough customer and won his first ATP title this year in Delray Beach.

Federer played Albot earlier this year in Miami where he was pushed to three sets in a match that lasted 2 hours and 10 minutes. Albot is a real workhorse of a player who has great movement, a flat backhand that he can change direction nicely with and a solid forehand. So he will certainly pose Federer some problems tomorrow.

The Moldovan clearly likes the outdoor hard courts on the South East American coastline so it will be interesting to see how he fairs on the indoor Greenset Grand Prix of Europe. I expect Federer to come through with set one being a fairly close set.

What did you guys think of Federer's win on Super Monday? Predictions against Albot? Let me know in the comments.