Roger Federer's stay at the Lindner Family Tennis Center is over all too quickly as the seven-time Cincinnati Champion bowed out to Andrey Rublev in just 61 minutes.

Playing the 70th ranked qualifier for the first time, the Swiss never recovered from a sloppy start and was outplayed in all areas as Rublev won through 6-3, 6-4 to move into Friday's quarter-final.

The loss means Federer's preparation ahead of the US Open is somewhat hindered, having played just two hard court matches ahead final Grand Slam of the year after choosing to skip the Rogers Cup in Montreal. 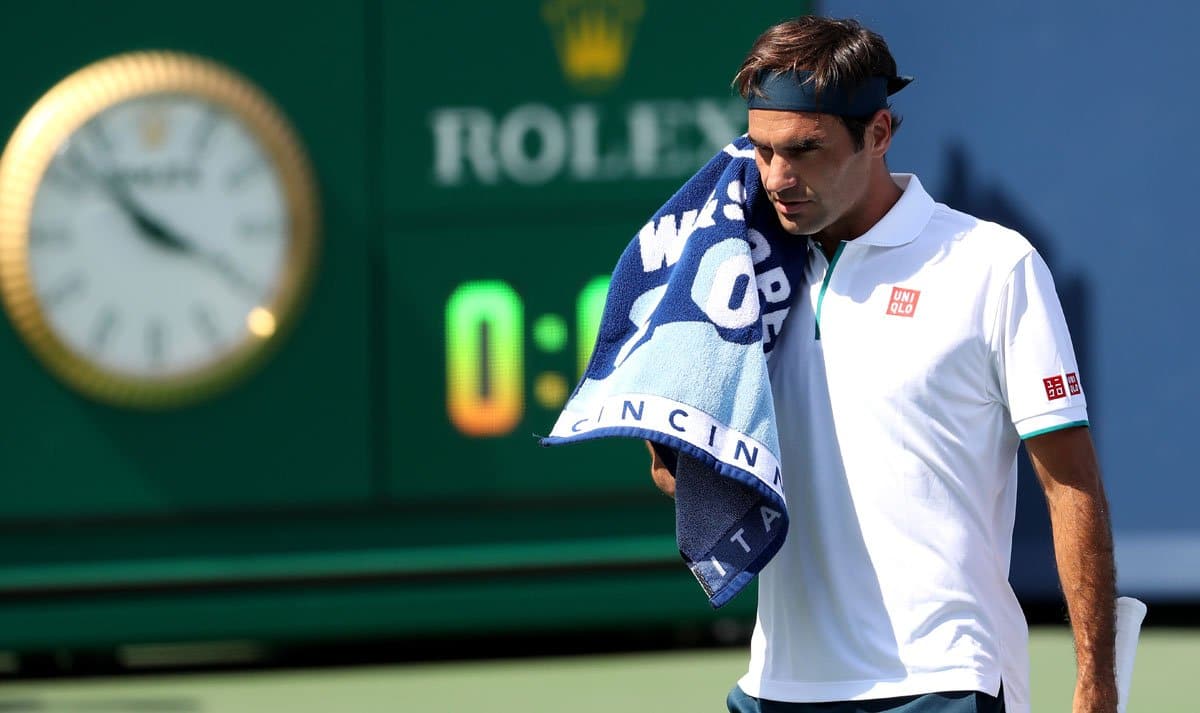 Federer won the toss and elected to receive. The Russian kicked off with a hold to fifteen, making 5 of 5 first serves to get off to a confident start.

Roger was looking for a similar hold, but instead, his first serve was nowhere to be found, and Rublev moved up an immediate break for 2-0. Fortunately, the Swiss hit back, converting his third break point of the game after Rublev had recovered from 15-40.

Federer won Cincinnati in 2012 without dropping serve during the whole tournament, but in game three he was broken for the second time as Rublev moved up 3-1. That was consolidated for 4-1 to give Rublev a three-game cushion.

A hold to fifteen gave Roger his first hold of the set for 2-4 but Rublev continued to rush the 7-time champion from the baseline with a comfortable hold for 5-2.

That was soon 3-5 with a hold to love from Federer to put a little pressure on Rublev to serve it out, but the 2017 US Open quarterfinalist delivered, holding from 15-30 to deservedly take the first set.

Into set two and Federer kicked off with a hold to thirty. Rublev quickly levelled to love, and the pair exchanged holds again as the score moved to 2-2.

Another convincing hold put the Swiss up 3-2, but after Rublev levelled for 3-3, Fed dropped serve for 3-4. A hold to fifteen moved Rublev up 5-3 and by this point he'd made just six unforced errors to Federer's eighteen.

Roger kept in touching distance with a hold for 4-5 and at least asked Rublev if he could serve it out but he showed no sign of nerves as he sealed it 6-4. 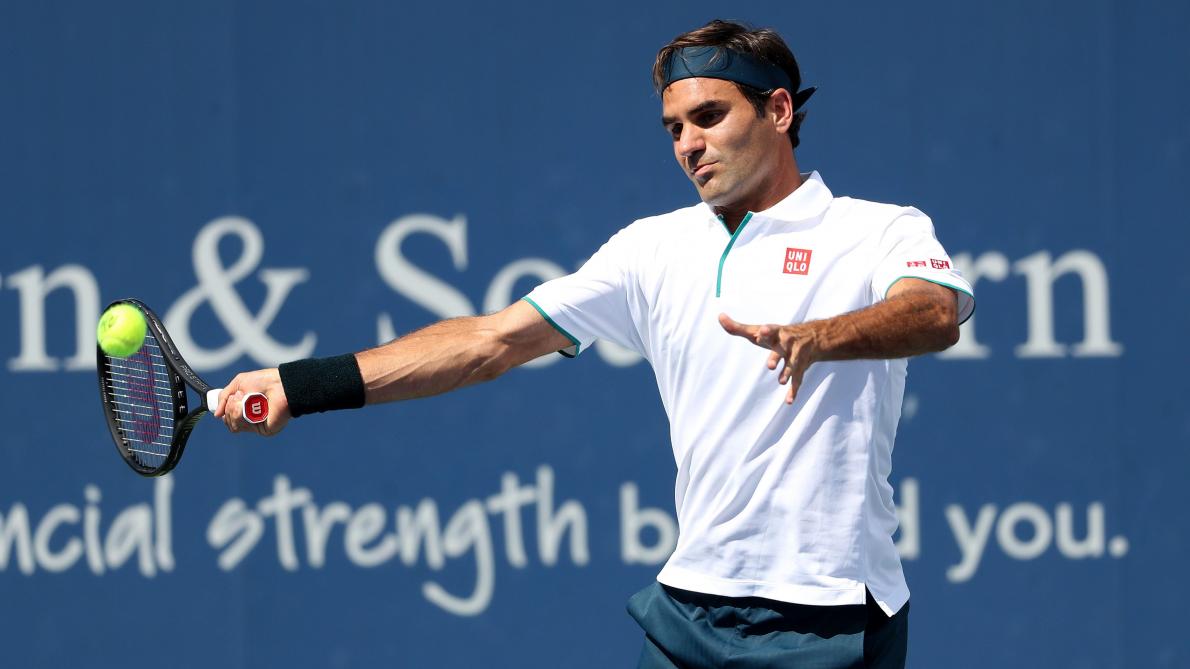 He was super clean. Defence, offence, serving well. Didn't give me anything. He was everywhere. So it was tough for me, but excellent match by him. I was impressed. Federer on Rublev

A somewhat surprising loss here for Roger as he was the heavy favourite but as I alluded to in my quick prediction, Rublev's game can catch fire with how he hits the ball, and that was the case today.

The Russian was better in all areas, and the stats clearly show it. He served better, was able to convert more backhands into forehands than Federer, made just six unforced errors in the match (five of them in the first set) and was even more effective at net winning 83% of points to Federer's lowly 37%.

So while the match was more about Rublev hitting the cover off the ball and giving Roger little time or rhythm, I thought Roger's performance was rather tepid. Not much enthusiasm from him and after getting off to a poor start he was never really able to gee himself up to get back into the mixer.

There was some slightly better serving in the second set, but the best of three format didn't give him much leeway to figure out Rublev's go-to plays and with free points hard to come by on serve (winning just 63% behind the first delivery) it was over in an hour which is his quickest loss since 2003 against Franco Squillari.

Closing thoughts are Fed has played worse matches yet still walked away as the winner so it's not a dreadful loss and these results can undoubtedly happen.

The next stop is New York where he'll come in relatively undercooked having played just two matches on the Deco Turf. As a result, it's going to be interesting to see what kind of level he can muster, especially when faced with opponents who won't let him have it all his own way.

What did you guys think of the performance? All about Rublev or was Federer flat? Let me know in the comments.