Roger Federer has just confirmed via his Twitter and Instagram accounts that he'll be making the trip to Italy to play at the Internazionali BNL d'Italia for the first time since 2016.

The tournament was never part of his official schedule but was always an option and the Swiss had the following to say:

Hello everybody, Just finished speaking to the team and happy to say I’m coming back to Rome to play in Italy. Can’t wait. So exciting. It’s been too long. I’ll see you there. Ciao tutti. Bye Federer on his decision to play Rome

The draw was announced yesterday before Federer's Quarter-Final against Dominic Thiem and he wasn't able to make say yes or no before playing as his decision rested on the outcome in Madrid.

Had he won, then I doubt he'd have played but he obviously feels fresh in the legs and ready to give it a go at the Foro Italico. You can see his projected opponents below. 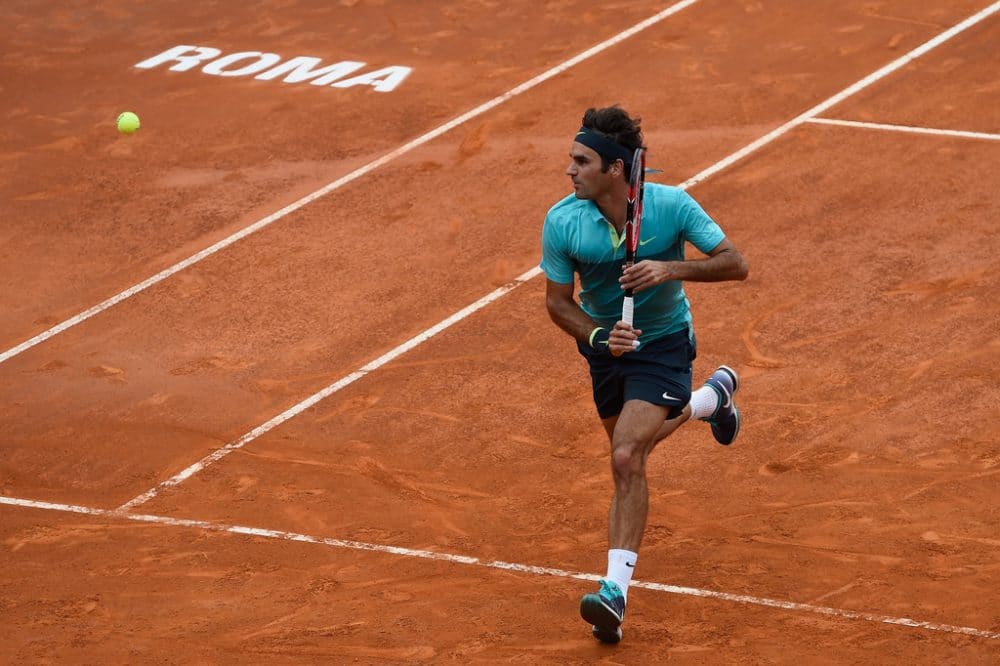 First up will either is Joao Sousa after he defeated Frances Tiafoe in a third set tie break. That match was a rematch of the 2018 Estoril final which Sousa won in straights but given the Portuguese hadn't had a great start on the clay courts this season I predicted Tiafoe to come through.

The American had four match points and was 4-1 up in the final set tiebreaker but Sousa hit back and I think he's a tricky matchup for Roger. The Portuguese is a real road runner and will make Fed hit a lot of balls so that could get interesting if he can't put the ball away on this type of court.

Round three immediately gets tougher with Borna Coric as the projected opponent. The Croatian first has to get through Felix Auger Aliassime in the first round which isn't a given.

After making the quarterfinals and losing a tight match to Fognini in Monte Carlo, Coric's form has dipped a bit losing early in Hungary and Madrid. Couple that with the fact he's never won a match in Rome means it's not unthinkable Felix comes through that one. 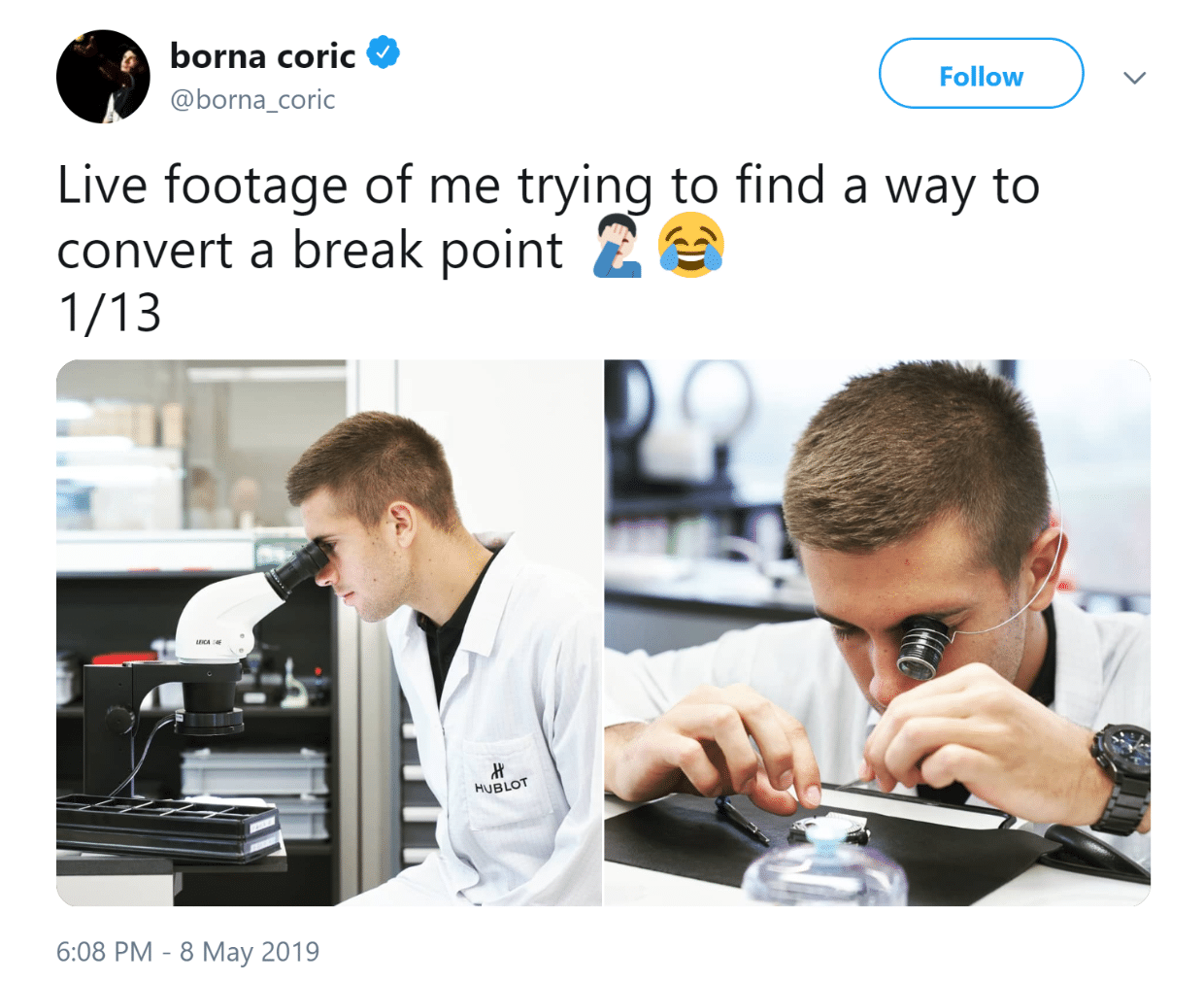 For the quarterfinals, Tsitispas and Fognini are the likely candidates and it's hard to see anyone beating them before they face off in the third round.

The Greek beat Zverev in Madrid yesterday to make the Semi-Finals so he's in decent form and Fabio has the Monte Carlo title to his name so can beat anyone if he's in the right mood and not covered from head to toe in kinesiology tape.

Fognini finally played well on home soil last year in Rome pushing Nadal hard in the quarterfinals so I'd like to see him face off against Roger should they both be able to make the quarterfinals.

Into the semi-finals and it's Nadal who is in Roger's section. Rafa hasn't had a great clay court season yet but with eight Rome titles to his name and a 90% win record on Campo Centrale it's difficult to bet against him making it nine this year even he's yet to contest a final on his beloved clay.

With Nadal in Roger's half, Djokovic is in the other and is the top seed. Like Nadal, he too has a great record in Rome with 4 titles and 4 runner's up trophies. Although his half looks tougher with Del Potro, Zverev, Nishikori, Cilic, Monfils, Medvedev and Cecchinato all in that side of the draw. 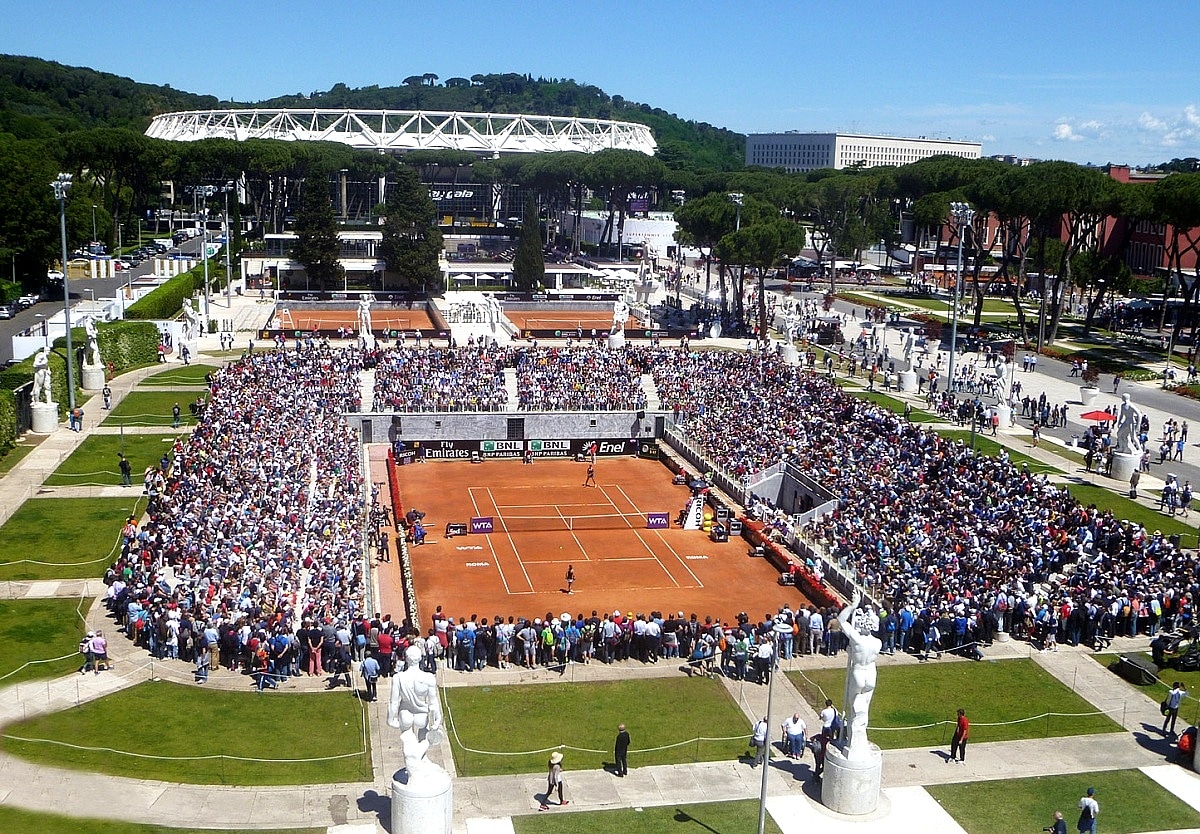 So an interesting move from Roger to play here. I was a bit surprised but when I saw his name in the draw it became far likelier he'd be playing and I'm looking forward to seeing if he can match his performance in Madrid.

Rome is far more of a traditional clay court in terms of speed so it will require a bit of a change in approach for Fed and how he plays. More angles and longer rallies will be the order of the day. No ball change as it's still the Dunlop Fort Clay Court in use which does help and he has played well in Rome many times despite never winning it so let's see what he can do 💪

What are your thoughts on the draw? Are you happy with Roger's decision to play Rome? Let me know in the comments.