The Rolex Paris Masters draw for 2019 took place on Friday 25th October Bercy, and while Roger Federer was in the draw, he has subsequently withdrawn after winning his 10th Basel title on Sunday.

The Swiss indicated in press at the Swiss Indoors he hoped to the play tournament and given his light schedule, the odds of him taking to the court at the AccorHotels Arena looked pretty good. However, after a consultation with his team, the lure of 1000 points and €995,720 in prize money on offer for the winner wasn't enough and the Swiss deems being fresh for London more important.

I am extremely disappointed to have to withdraw from the Rolex Paris Masters. I have to spare myself because I want to play as long as possible on the ATP Tour. I am sorry for my French fans that I will see next year at Roland Garros. Federer on his Paris withdrawal

The tournament also sees the return of Rafael Nadal after his US Open victory. He's the number 2 seed and is in the same half as Federer.

You can see Roger's projected opponents below before he was replaced in the draw by a lucky loser. 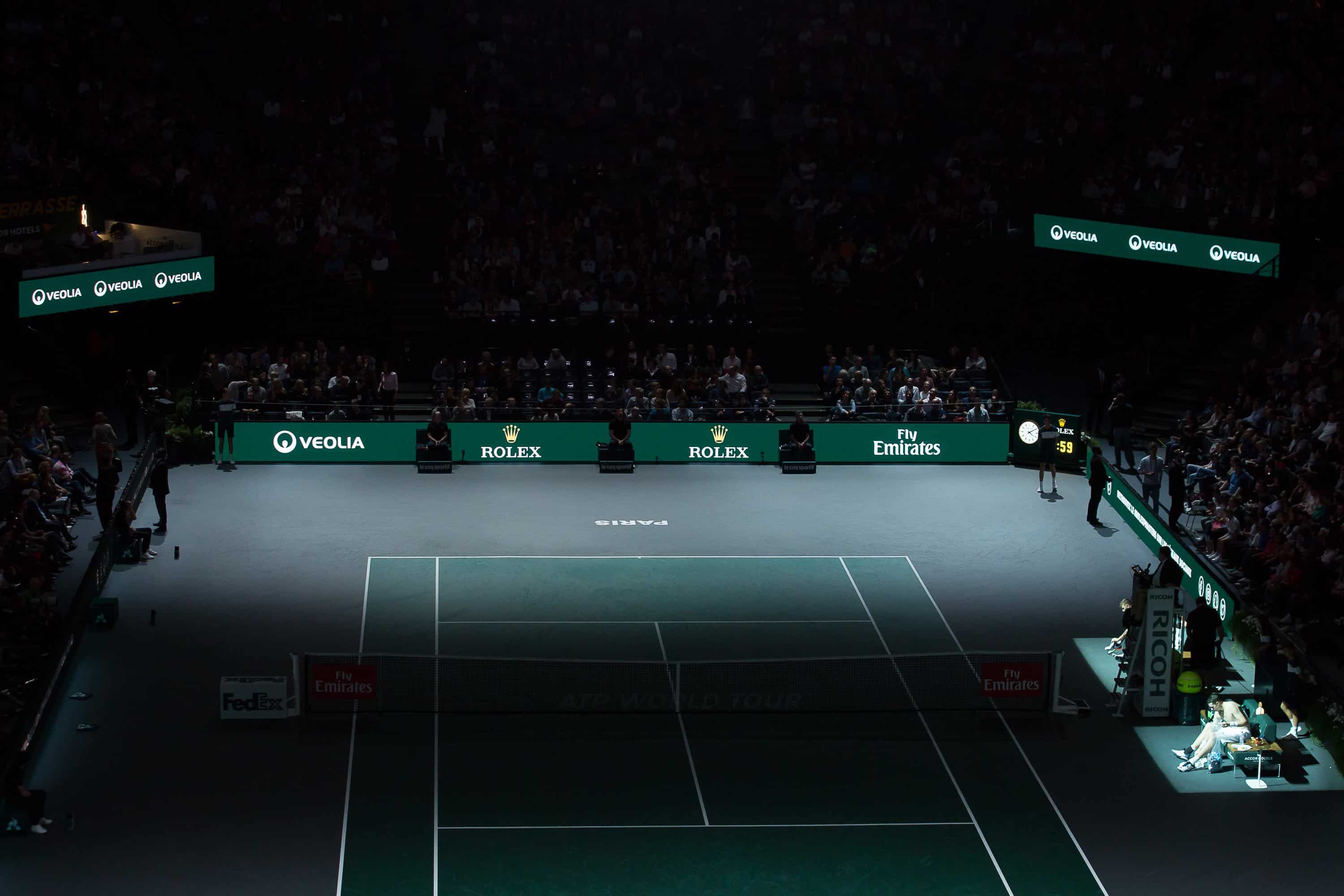 After the customary bye, Federer could face the man he blew off the court his week in Basel, Radu Albot. The Moldovan first has to get past an opponent from across the Black Sea in the shape of Nikoloz Basilashvili.

Under normal circumstances, I'd probably make the Georgian favourite, but he has been dealing with a shoulder problem this year. From some reports, he is even considering surgery during the offseason to fix the problem.

He's still more than capable of playing matches though and has played Moselle, Beijing, Shanghai and Vienna since the US Open but given his results, I make Albot a small favourite.

Should the 2019 Delray Beach champion come through, he'll be keen to get some revenge on Federer after winning just three games in Basel. Given Paris is usually a slower surface it could be more competitive, but Roger is still the overwhelming favourite, and I'd expect a straight-sets win.

Round three has Gael Monfils as the top seed, and he's currently still playing at the Erste Bank Open in Vienna. The Frenchman is unpredictable at the best of times, but there's only Paire or a qualifier for him to see off, and he's a former two-time finalist in Bercy so should come through.

Monfils has troubled Roger on several occasions and has the pace to burn, but he needs to have a perfect day with no brainless tennis to beat the Swiss. It's happened four times before, once here in Paris back in 2010 in three tie break sets so you can't write him off but backing up a good week in Vienna? Unlikely.

For the quarter-finals, Sascha Zverev is the top seed in that section and will be looking to bounce back after his 1st Round loss in Basel to cement his place at the ATP Finals in London. However, the German's section is tricky with Verdasco, Shapovalov and Fognini in the mix.

I think Shapovalov might come through that section, but it's wide open, and if Zverev plays to the level he showed in Geneva, Beijing and Shanghai, then he should make the quarters.

For the semi-finals, Nadal is the top seed in this half of the draw and is making his first appearance since the Laver Cup after dealing with an inflamed hand post US Open.

The Spaniard played against Djokovic over in Kazakhstan this week in an exhibition, so I assume he's back to full fitness and looking to seal the year-end number one spot.  However, he's missed six of the last nine tournaments in Paris so you can't say it's a happy hunting ground for him with his only final being a loss to David Nalbandian in 2007. Defending Champion Karen Khachanov is also in his quarter along with Berrettini, Wawrinka, Rublev and Tsonga.

As for the final, Djokovic is the top seed, but he has Medvedev, Thiem, Tsitsipas, Isner and Goffin in his half of the draw. It will be interesting to see if he's looking to finish the season strong or already has one eye on the offseason and the Australian Open given Grand Slams seem to be a big focus for the Serb at this stage of his career.

What do you guys think of the draw? Let me know in the comments.