Here's Federer's outfit for the Shanghai 2013 Rolex Masters, it's basically just a rehashed version of his US Open outfit with red accent colours rather than the blues he wore in New York.

There's hardly any pictures of this floating around and I'm surprised that none of the retailers have started stocking it yet with the tournament only a couple of weeks away. Perhaps his early exit at the US Open has left them with excess stock of the Autumn / Fall apparel they need to shift.

Although if you go on the Nike website it almost feels like they have phased Roger out as everything is Nadal orientated right now, you either have a “Shop Rafa” or “Shop Men's” button.

As for this outfit I don't mind it, it obviously compliments the Chinese flag so I can see why they chose red as the accent colour and the design is just ok in my opinion. I wasn't a huge fan of the US Open outfit but it worked pretty well once he stepped on court (barring the night session shorts) so this one might look good as part of the whole ensemble too.

Although the courts are a purple-y blue in Shanghai so I don't think it will work quite as well here in terms of contrast. 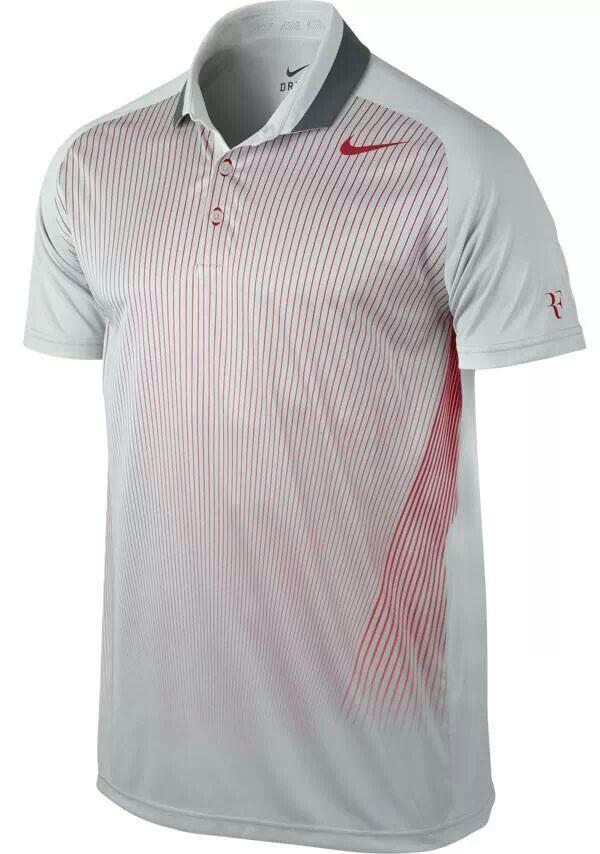 The shorts and Nike Trainers are below, the shoes look pretty good which is usually the case when the base colour is white like the majority of Vapors he's worn. I'll be adding on the bandana, jacket etc once they are released. Updated pictures now below.

What do you guys think? Is it a winner?

Roger Federer’s Best and Worst Outfits Of The Decade 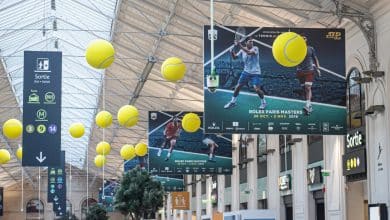 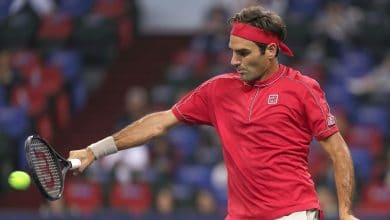