Here is Roger Federer's outfit for Wimbledon 2019. Like all his recent Uniqlo clothing, it's been created under the supervision of French fashion designer, Christophe Lemair and follows a similar style of the gear worn by Roger at the French Open and Halle.

The outfit is, of course, all white as per the All England Club rules with some brown piping on the sleeves and collar. You can check it out below: 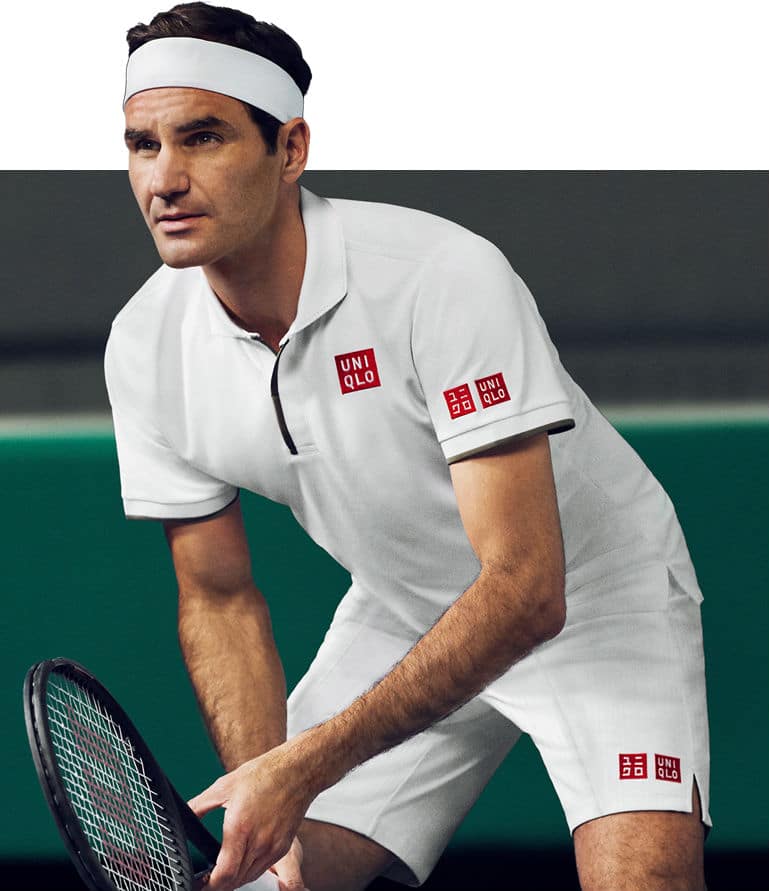 My impressions are it's pretty good. Simple design which it has to be for Wimbledon but I like the trim on the collar and sleeves. It's priced at $39.90 in the US market which is also a steal when compared to the Nike gear of yesteryear.

What do you guys think of the outfit? Let me know in the comments.