If you enjoyed the Hopman Cup, or missed it altogether, then his video is for you. It's a neatly put together compilation of Federer's best Hopman Cup points in his four singles and mixed doubles matches over the course of the week.

Some classic points, big forehands, crisp volleys and that crazy get in the Fast4 vs Germany. Enjoy!

Unfortunately the video was removed. 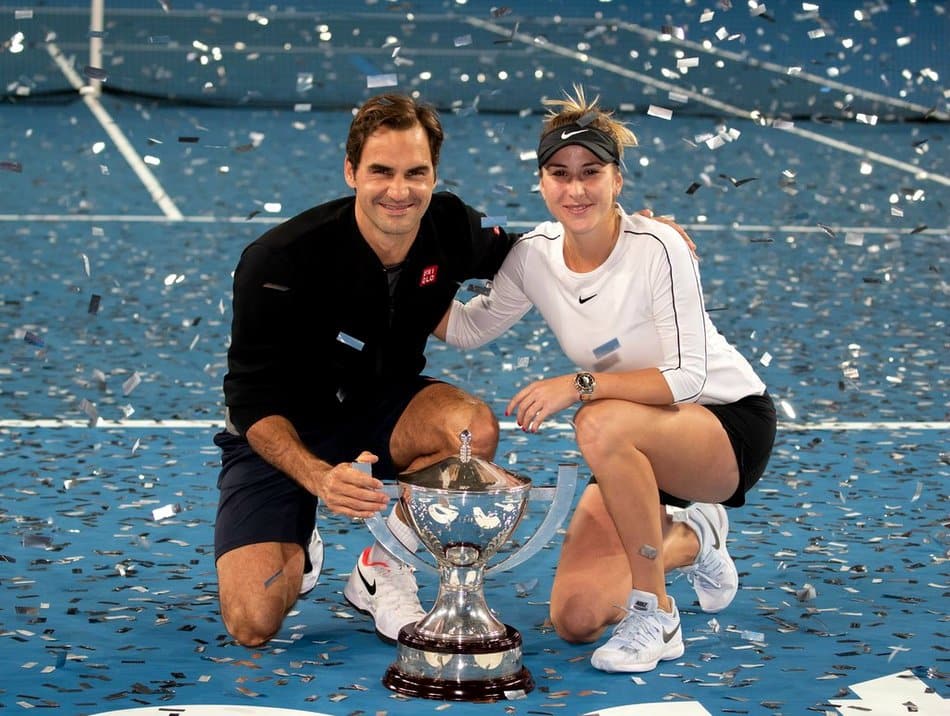 The 2018 comment leaderboard was a close run thing but the top three on 31st December were:

My initial plan was to give away Amazon Streaming for the Grand Slams in 2019 but then I realised after the US Open that's only available for UK residents on Amazon.co.uk so it's not going to work 🙁 .

Both Anna and Alex deferred their prizes from last year based on this so I effectively owe Alex 2 prizes for 2017 and 2018 and Anna's 2017 prize.

So instead of Amazon for prizes, I'm giving you two choices:

Removed due to factual error.

Obviously depends on access in your location and whether you already have it etc. But drop me an email or leave a comment so we can try work it out and apologies it got a bit more complicated than I had planned.