In the last two Masters 1000 tournaments, Roger Federer managed to save match points and go onto win. Both times he saved two match points, first against Monfils in Madrid and then against Coric in Rome.

Fresh from publishing my lesser-known Federer statistics post, that got me thinking about how many times in his 20-year professional career has the Swiss being able to recover from the brink of defeat only to end up recording a victory. The answer, as of  April 2021, thanks to tennismylife.org is 24 times.

The most he's ever saved in one match is seven against Scott Draper at the Cincinnati Masters in 2003 and more recently against Tennys Sandgren at the 2020 Australian open. During 2003 he saved 13 over the course of the season. Pretty impressive. His next best was saving five match points against Mayer in Shanghai back in 2014 which I'm sure most fans will remember 😀

Coincidentally he's also squandered match points 24 times. For some reason, these ones seem to stick in the mind a bit more than the saves especially the US Open and Wimbledon ones against Djokovic.

There's a few on the list I didn't know about either, notably, the one against Pat Rafter in Halle, if he'd taken that match point then Skunky wouldn't have the accolade of being the only player to play Federer more than twice and never lose to him.

You can see the full match list of both saving and wasting match points below:

Matches Where Federer Has Saved Match Points and Won 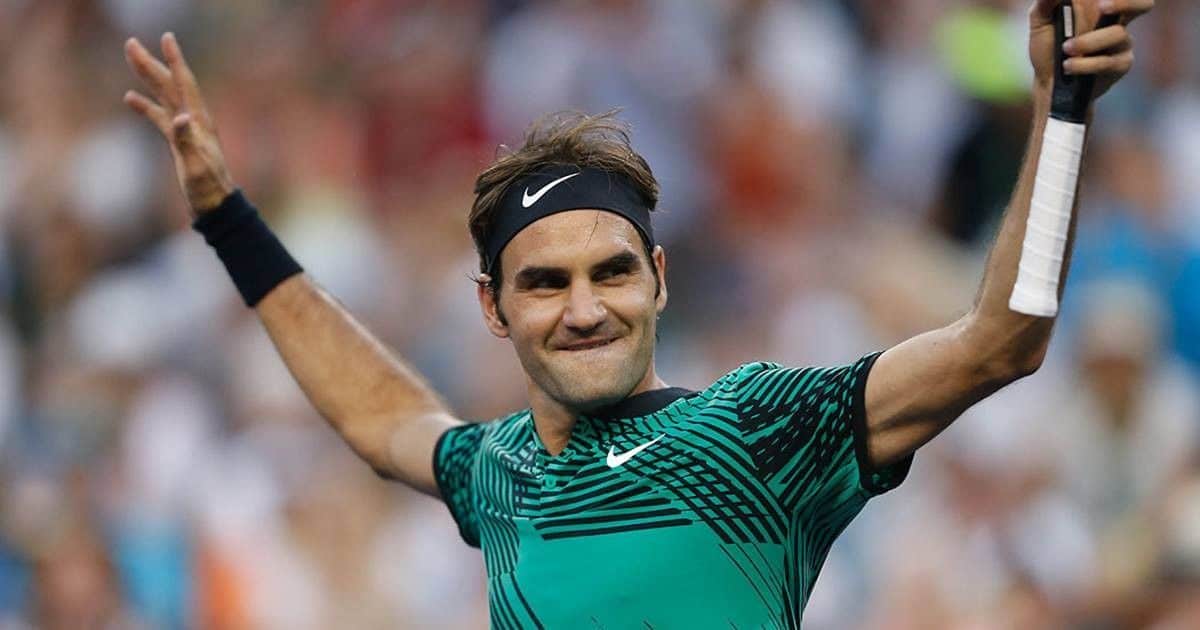 Matches Where Federer Has Held Match Points and Lost 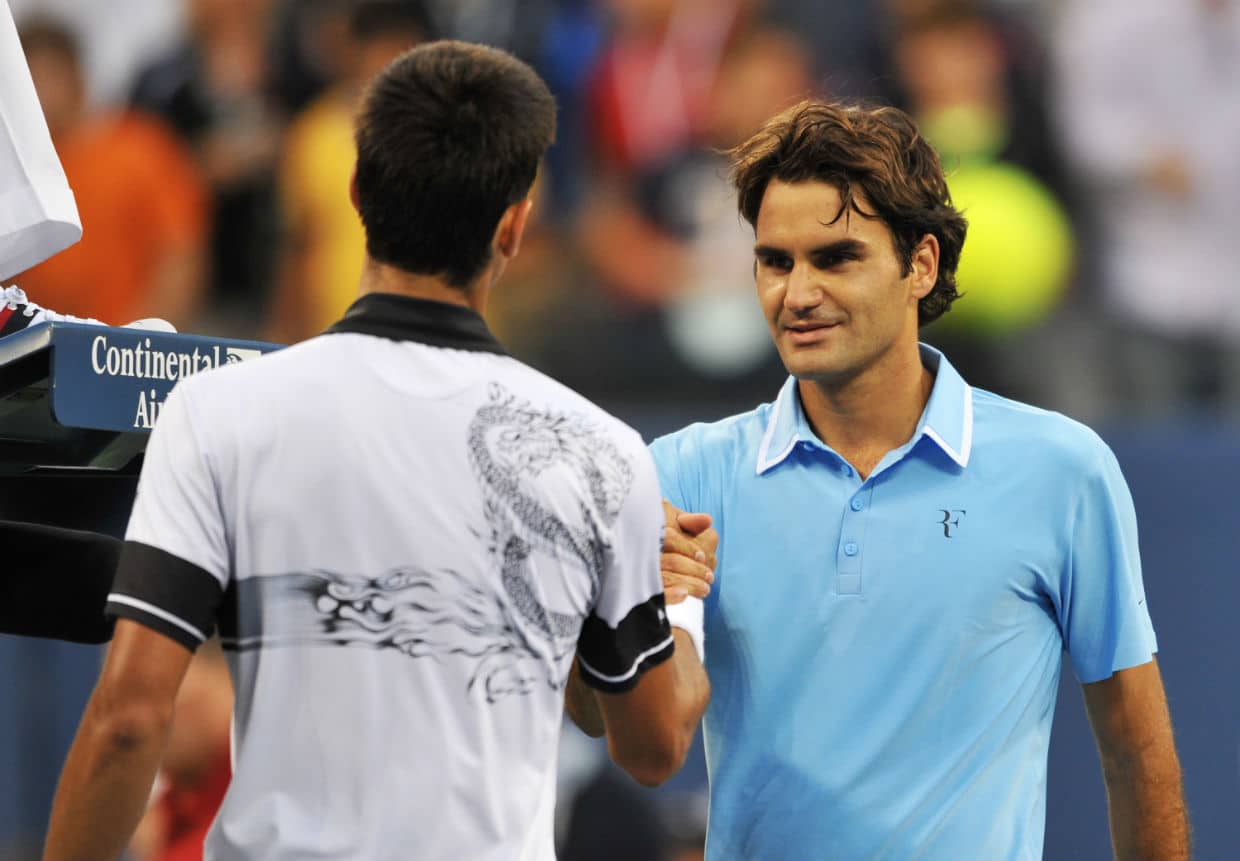 Which matches stick with you the most from the list? Other than the Djokovic wastage at the US Open and Wimbledon this year, the Mayer match point saves in Shanghai, the one I can picture as clear as day in my mind is the Lopez match in Madrid. One of the most hilarious smashes of all time at 5-2 in the tie break 😆 even Lopez had to laugh.

The full list comes from tennismylife.org who I first discovered on Twitter and asked if they could email me the data. The site is in Italian but is filled with a lot of stats which the owner maintains personally so check it out.