Last week Simon Graf emailed me with a copy of his book Roger Federer – Phenomenon. Enthusiast. Philanthropist and to let me know it was available in English.

Previously the book was a bestseller in Switzerland and due to its popularity has been translated from the original German into English. It is now available on Amazon.

Graf writes for the Tages-Anzeiger and over the years he has held countless interviews with Federer and people close to him.

As a result, he's got to know Federer quite well and this new book is a series of 16 short essays which aim to answer how did Federer become a master of the courts? What part did his parents and his wife Mirka have to play? How did he maintain his love for the sport over all these years? Why does he owe eternal thanks to his rival, Rafael Nadal? How did he stay so normal? And what can we learn from him?

I'm about a third of the way through the book and it's been a good read. I would say the super fans will already know many of the anecdotes shared but so far I've enjoyed it and I'm not an avid reader at all. It's well laid out and easy to read in short stints. 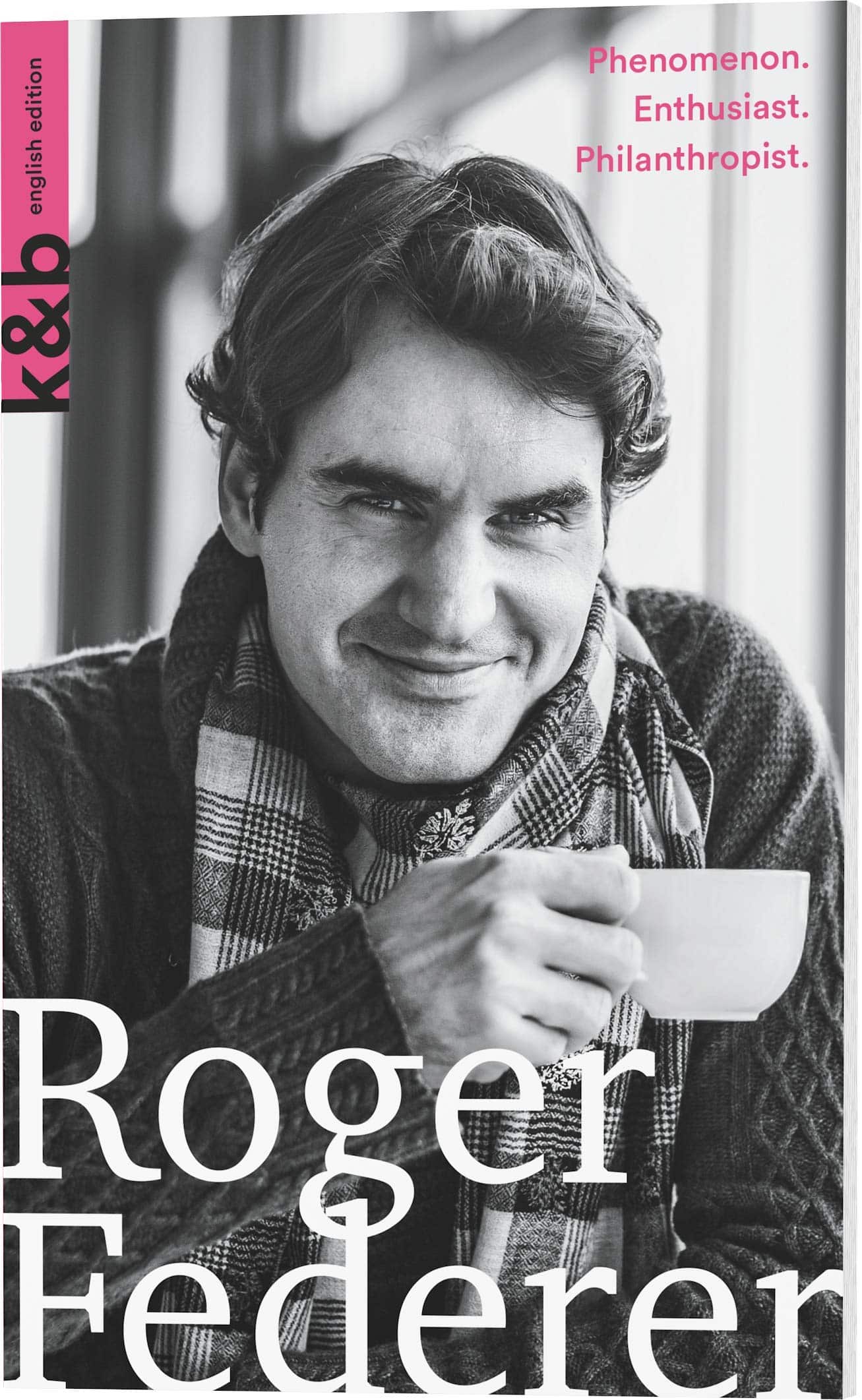 Have any of you already read the book? If so let me know your thoughts on it in the comments.