A few years ago I wrote about Federer's residence in Wollerau and holiday home in Valbella. Quite a bit has changed since then and the Swiss has had a few house moves. Seen as though there's now a break until Madrid I thought I'd go all Daily Mail again and write about Roger's future house.

Currently, his official residence is in Valbella where his holiday home turned into a permanent residence. But that could be soon changing as Roger is planning a new home for himself and his family right on Lake Zurich in the Rapperswil-Jona area.

The Swiss tabloids recently reported Roger had purchased a 16,000 square meter plot of land right on the picturesque Kempratner bay which sits on the Zürichsee lakeshore. 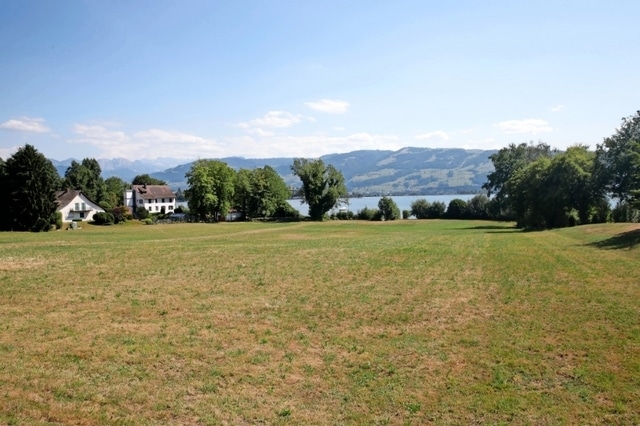 Right now the 16,000 square metre plot is purely a grass area with two existing outbuildings however plans have already been submitted for several buildings on the site.

In true Swiss style and to not annoy the neighbours or block someone else's view, the buildings are all single storey and are said to be understated in design and layout. No flash footballer's wife or Russian Oligarch's castle here 🙂 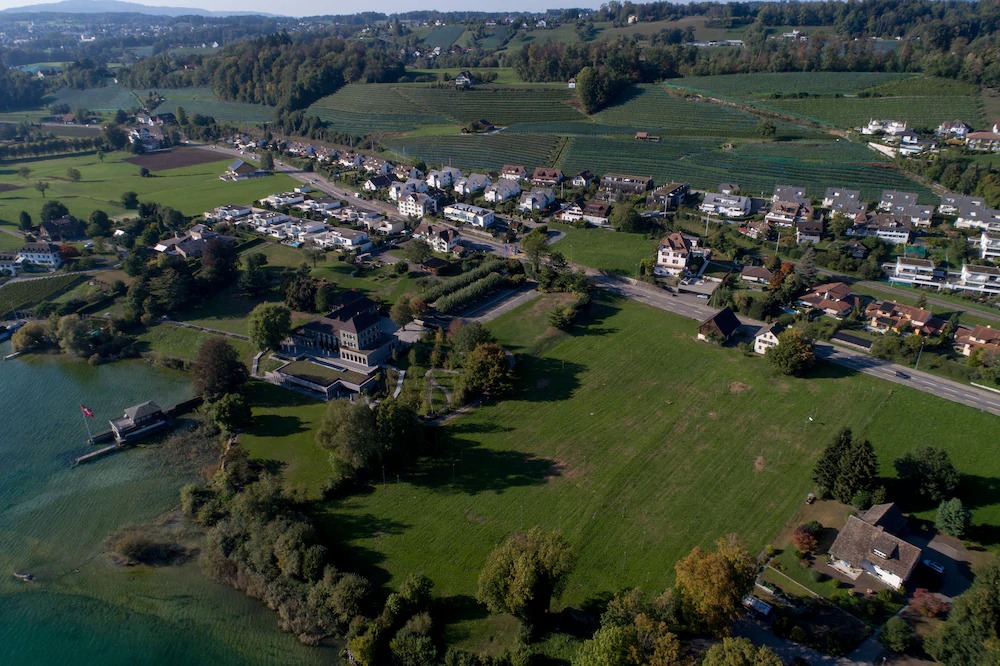 The Swiss firm BGS & Partner Architekten are responsible for the construction but the firm running the show are the South African architectural office SAOTA who have a history of building luxury properties around the world.

From the blueprints, there is said to be a tennis court, classroom, an indoor sports area and the two buildings you can see above that are street facing will be kept as gatehouse style structures.

Interestingly another resident of the Rapperswil-Jona area is Brazilian Jorge Paulo Lemann, who's an investor in the Laver Cup and one of Switzerland's richest men. He lives a stone's throw away and no doubt will have given Roger a tip off the land was available.

The purchase does seem to suggest Federer is planning for the future and somewhere to live more permanently when he retires in 2020 or 2021 most likely.

Where Else Has Roger Federer Lived? 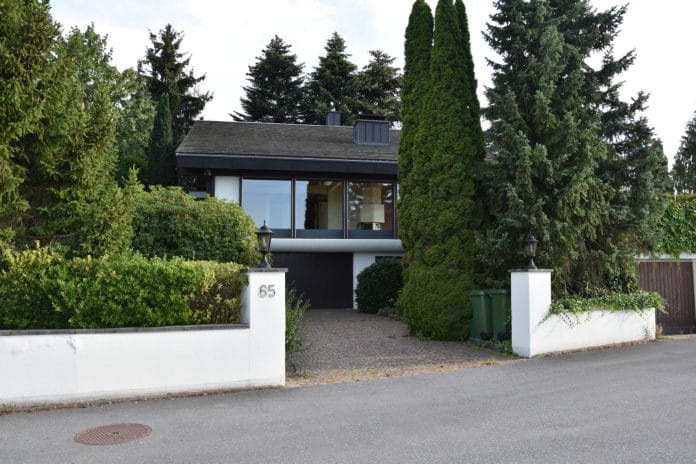 In 2015, Roger Federer relocated from Wollerau in the canton of Schwyz to the Grisons town of Valbella. That's been his official residence since.

His second residence in Dubai is in the luxury 50-storey “Le Rêve” skyscraper, and he has a “presidential apartment”. A 5-room apartment with 1,460 meters of living space.

Since 2011 he has also owned property in Herrliberg on the Zurich Gold Coast – but he never had any concrete building plans there despite having a 5,700 square meter plot of land at Laubhölzlistrasse which cost around CHF 30 million. The latest reports suggest that land is going to be sold.