The ATP website is awash with all manner of statistics about Roger Federer's career from simple ones like how many career titles he's won through to more detailed numbers like his deciding set record in best of 3 or best of 5 sets.

Whilst comprehensive they don't cover absolutely everything so I thought I'd use Federer's full ATP match records to see if I could pull off some more interesting facts about his career.

You can see the ones I came up with listed below. Most of the ATP stats are interesting for assessing his career by the numbers in terms of percentages, win/loss records etc. whereas mine are more for Federer aficionados who are interested in some of the lesser-known particulars since he turned professional in 1998.

How Many Different Players Has Roger Federer Played in His Career?

So far in his career, Roger has faced 350 different players.

How Many Players Has Roger Federer Never Beaten and Who are They? 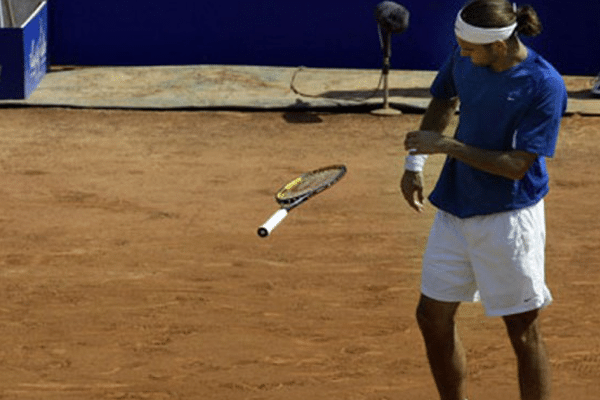 There are just 18 players who Roger has played before and hasn't been able to get a win against. Most of them are players he's only faced once, with Pat Rafter being the only man to play Federer more than twice and still maintain a 100% record (3-0). You can see the full list below:

How Many Players Has Federer Never Lost To and Who Are They? 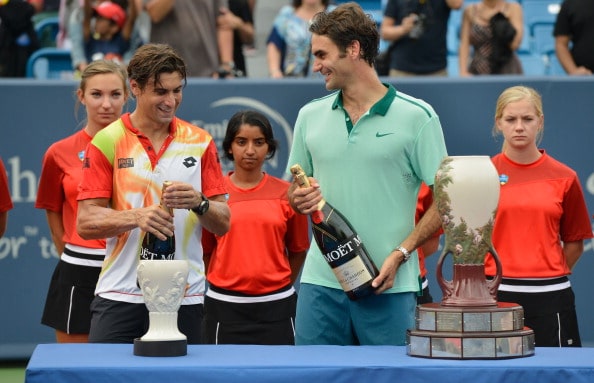 Of the 330 players Roger has beaten during his career, he's never lost to 236 of them. Many of them are just one time opponents, but there are several who he's faced over ten times with his most impressive records being against Ferrer (17-0), Kohlschreiber (14-0) and Youzhny (17-0).

Other Stats From the Data 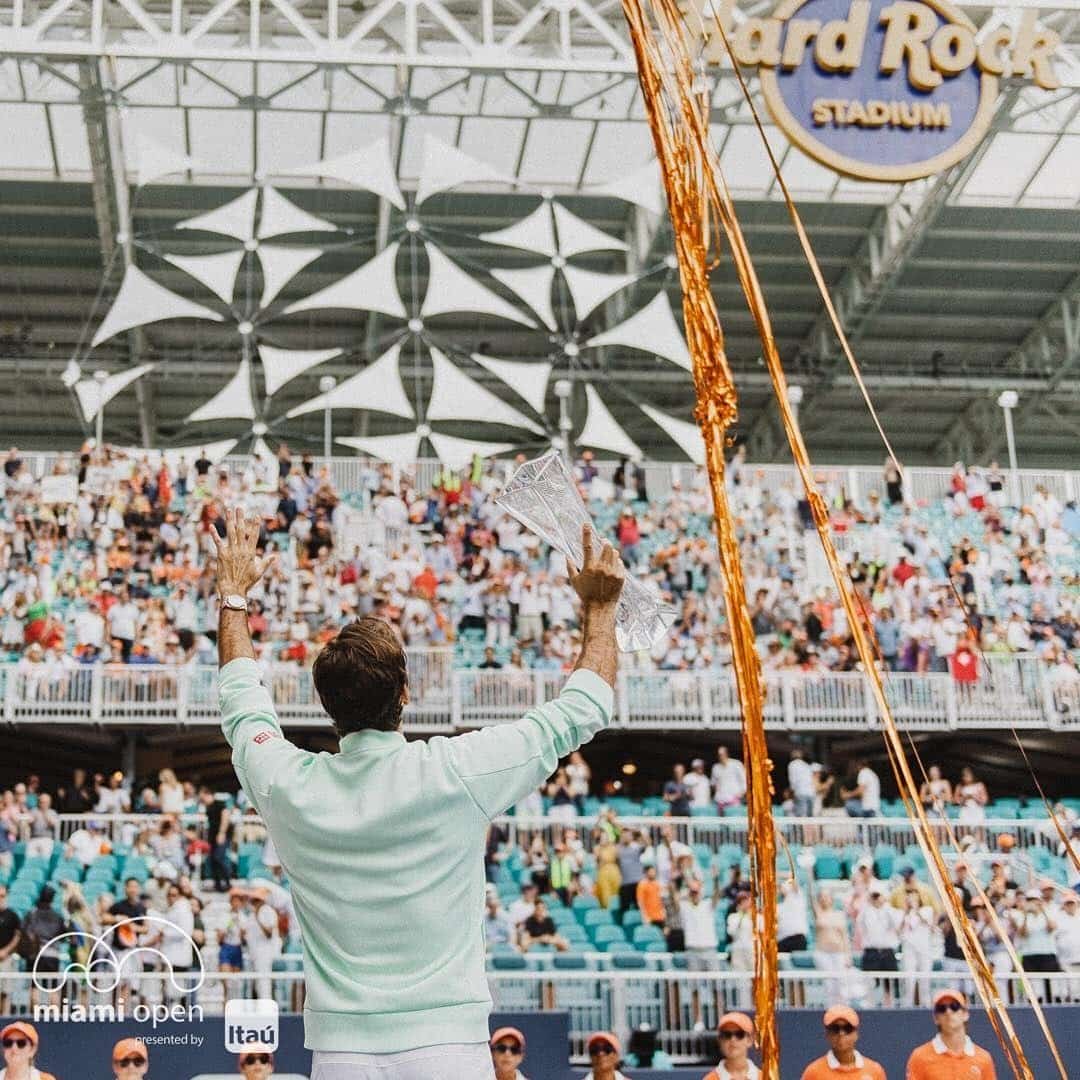 I've made the full data set open to anyone who wants it:

Go to File > Make a Copy if you want to manipulate or play around with the data. If you come up with any stats or find anything interesting in there, let me know and I will add it here.

Ideas for Other Stats and Facts

Do you have any ideas for what other bits of info can be gleaned from the data? Let me know your suggestions in the comments and I'll try to get you the answer.

All data correct as of 8th July 2021. I will be updating the stats when required after each tournament Federer plays in.