With Swiss neutrality and a mantra of ‘it's nice to be important, but it's more important to be nice, it's easy to see why Roger Federer is one of the highest-paid athletes in the world thanks to a raft of multi-million dollar endorsement deals from brands like Rolex, Jura and more recently Uniqlo.

However, alongside his hugely marketable image, the Swiss has earned more than his fair share of his net worth through performances on the tennis court.

In fact, he's the second-highest ever prize money winner in tennis history behind Novak Djokovic. But where did he earn it all, and which tournaments have been rather fruitful to his wallet over the years? Let's take a look.

What is the Total Amount of Prize Money Federer Has Won in His Career? 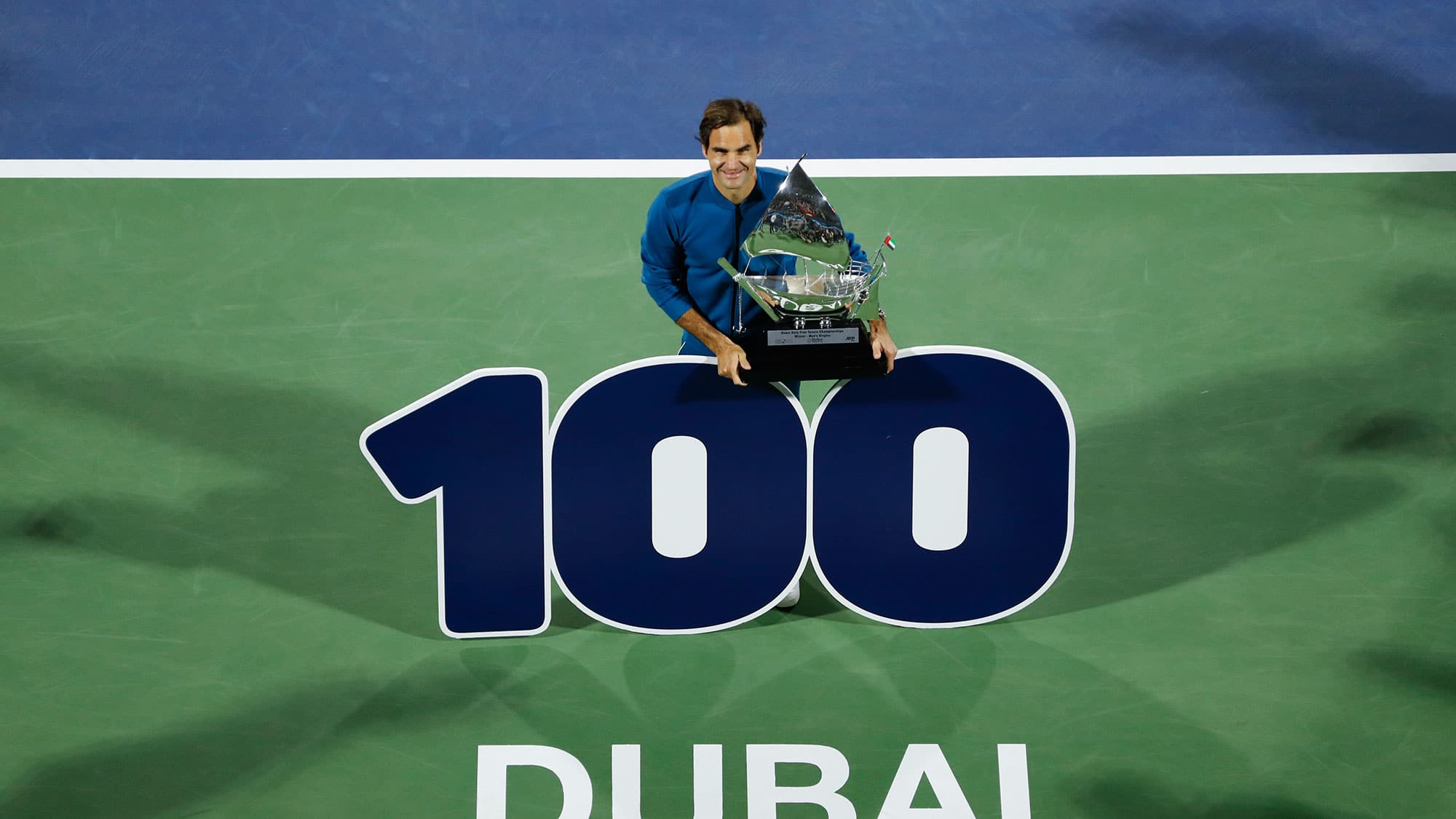 As of June 2021, Roger Federer has won a total of $130,594,339 in prize money since he turned pro in 1998. That puts him second on the all-time list of prize money winners behind Novak Djokovic, who's taken advantage of having some of his best years on your at a time when prize money was reaching record highs to rack up $149,798,813 in on-court earnings.

How Much Prize Money has Roger Won Season By Season

Federer turned professional in 1998 and while it was relatively slow going for the Swiss in his first few seasons, it wasn't too long before the cash (and a milking cow named Juliette) started to roll in.

Those early bumper paydays helped build a solid financial platform for later life and also set the wheels in motion for the Roger Federer Foundation which has gone on to spend millions of dollars in charitable projects across Africa and closer to home in Switzerland.

You can see how much Federer has earned season by season in the table below.

Stats from the Data

As a self-employed individual, should Roger want to take out a mortgage on a nice four bedroom semi-detached in Basel, he'd need to show the bank consistent earnings over the years. Fortunately, he's not done too badly and since winning a nominal $650 in 1997 before turning pro, his average yearly earnings have been $4,738,742 in both singles and doubles combined.

Federer's best-ever year on tour in prize money and performances for many fans was 2017, where he racked up $11,754,077 thanks to winning the Australian Open, Wimbledon and the Sunshine Double, which contributed heavily to that total figure.

While his worst years in prize money were his starting years, since he won Wimbledon in 2003, the two lowest prize money years were ones that were curtailed by injuries.

Singles have of course contributed the bulk of prize money over the years but doubles have also chipped in with a total of $769,035 in prize money. $157,930 coming in 2002, which was Federer's best year on the doubles circuit.

In recent years he's made zero appearances in doubles. Still, had he chosen to, he'd have been able to take advantage of a tour that's seen significant prize money jumps as it continues to ride on the coattails of the singles game and reward mediocrity with hefty prize money sums 😆

Which Tournaments Have Handed Federer The Most Prize Money? 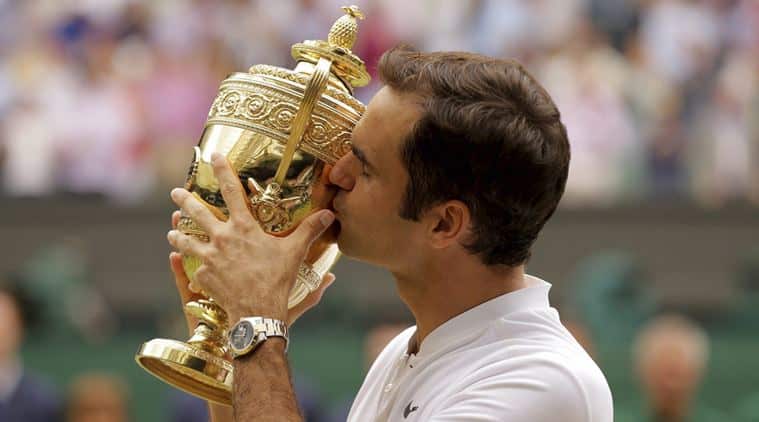 Thanks to my self maintained prize money data, we can also look at which tournaments have paid Federer the most money over the years.

The numbers here are given in the USD. However, most tournaments will pay in their local currency. For example, Wimbledon pays in Pound sterling, whereas Madrid pays in Euros. The ATP convert this into dollars for their overall records, but I am unsure if this is done at the mid-market exchange rate when the tournament ends or as a set multiplier (which is how the WTA operate with €1 classed as $1.24).

There are no surprises here with Wimbledon topping the table with $19,082,676 paid over Federer's career so far which represents 14.5% of his overall prize money total. It's also no real surprise to see all four Grand Slams occupy a spot in the top five; those are the highest paying tournaments, and Federer's record at making the second week has been ultra-consistent.

Federer Prize Money History at Every Tournament He Has Played

Numbers here are given in the tournaments local currency; most European events pay in Euros, whereas the rest of the world settles prize money in USD.

His first six-figure pay cheque came in 2002 at the Miami Masters tournament where he received $240,000, a huge jump from his previous earnings which had rarely topped $50k.

Did any of the numbers surprise you? Let me know in the comments.