The ATP has just published what they believe to be the two best ATP World Tour matches in 2018 as part of their season review series.

Both matches include Federer and they're both losses; the Indian Wells final against Del Potro and the Paris Masters Semi Final loss to Djokovic.

In response, I thought I'd pick out my Top 5 matches of 2018. You can also vote on yours at the end and point out if you think I've missed any.

Remember these are my own personal favourite matches that I enjoyed the most in 2018, not necessarily the most important or meaningful 🙂

Why I picked it: Everyone likes a quickie from time to time

I'll start with what was Roger's easiest day at work of the year when he took down Bemelmans in 47 minutes for the loss of just three games.

One-sided beatdowns can often be dull to watch; Nadal does it by beating his opponent into submission, Djokovic does it with metronomic precision but Fed's swashbuckling style means this type of match is still great to watch as he makes it look truly effortless.

In fact, Bemelmans didn't even play poorly, he just got blown away by the pace that Roger played at. The whole thing happened in the blink of an eye.

Why I picked it: It's the reverse of the Bemelmans match, all about grinding out the win

One of Roger's toughest matches of 2018. It was one where he didn't play well but somehow came out on top. This was the first match he had started at 11 am since 2006 and he struggled throughout with Coric dominating from the baseline.

Somehow though he found a way to win despite losing service twice in the decider and being 3-4 and a break down. Classic fighterer.

Why I picket it: I watched it courtside

I was lucky enough to see this match live and Roger played great. It looked like he was fine form based on this, so it was all rather surprising when he lost to Anderson next round.

In winning he was on an 81 service hold streak and had won 31 sets in a row at SW19. This match turned out to be his best performance of the Championship and it was great to see his racquet head speed from closeup against a tricky opponent in Mannarino.

Read the original match report for Federer vs Mannarino at Wimbledon. 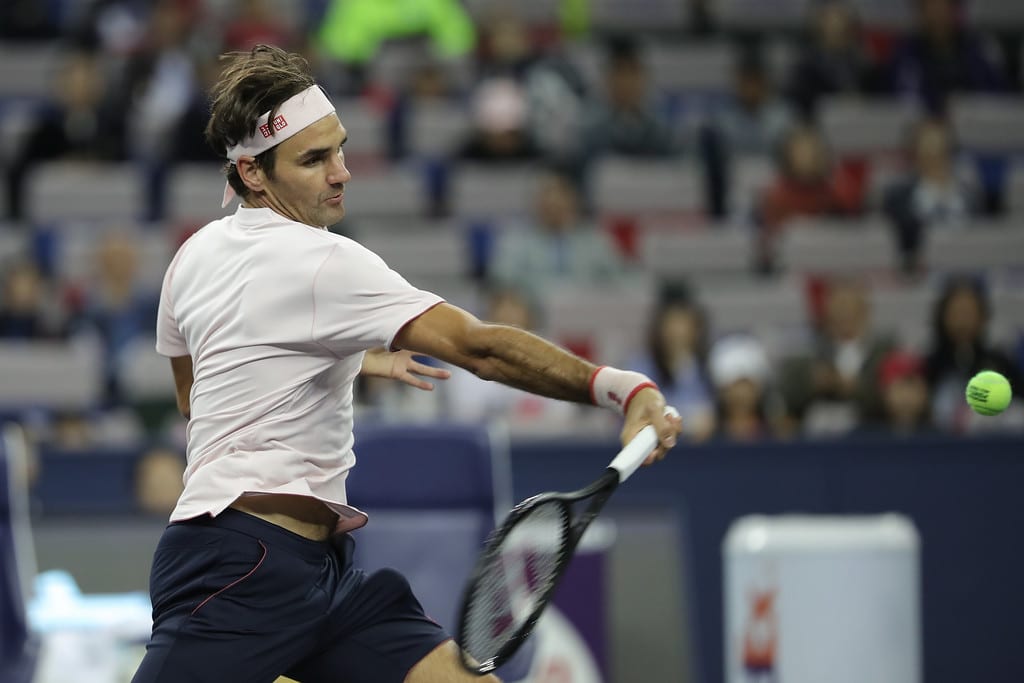 Why I picked it One of Roger's best matches in the second half of the season where he was genuinely aggressive from start to finish.

After a disappointing US Hard Court Swing Roger came into Shanghai off the back off a Laver Cup victory and had to come through two very tricky matches against Medvedev and Bautista Agut before meeting Nishikori.

The Japanese had looked in good form heading in but Roger put in a hyper-aggressive performance to win through, fighting off a mini-comeback from Nishikori in set two and landing back to back aces in the tie-break to seal one of his more memorable matches from the second half of the season.

Read the original match recap from the Shanghai Quarter Final between Federer and Nishikori. 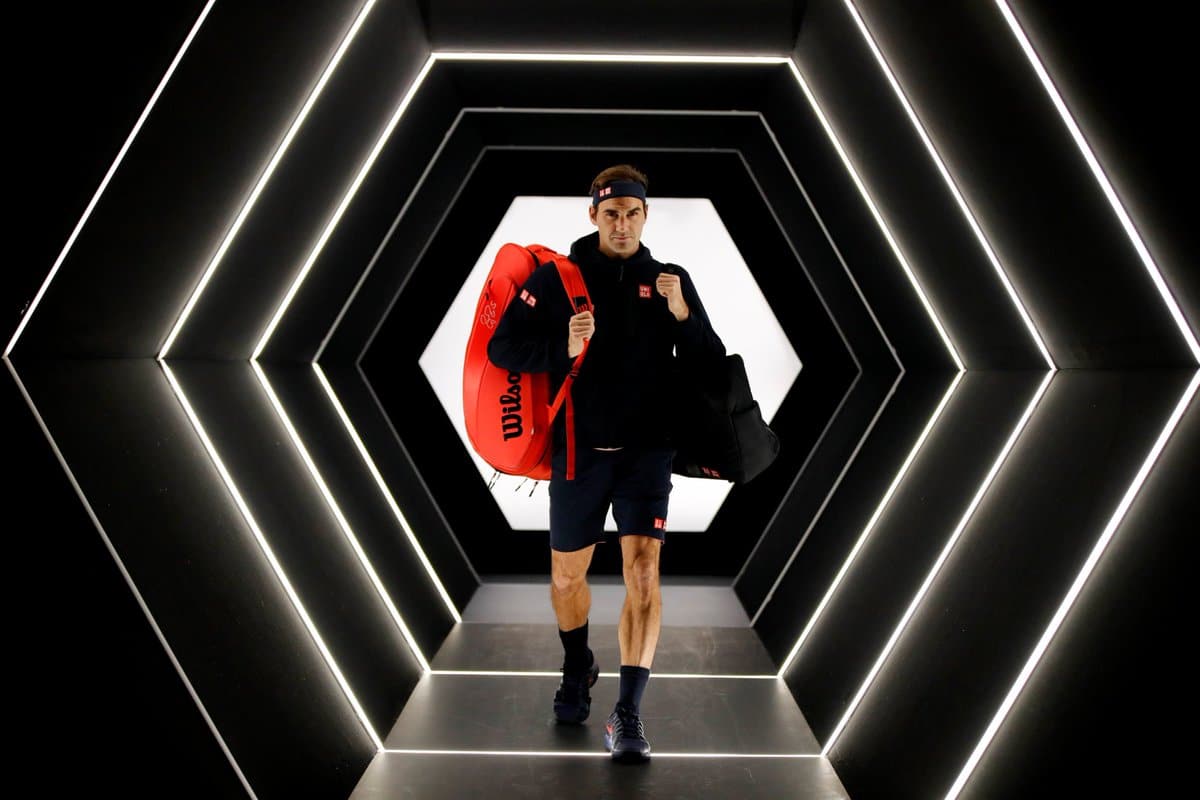 Why I picked it: A classic match between the pair that could have gone either way and showcased how well their styles match up.

The only loss on my list. This was just a great match from both guys and for a neutral what a great advert for tennis. In some ways neither player was at their best; Djokovic was under the weather with a cold and Roger was still having a bit of a confidence crisis (plus the hand issue we don't know much about) but they still produced a match for the ages that had a bit of everything and the crowd loved it.

Why no Cilic Australian Open Final?!

Because these are my favourite matches of 2018. Not favourite moments of 2018. The result was easily one of the best moments, but the match itself not that special 🙂

Pick Your 5 Favourite Matches of 2018

To pick your favourite matches, open the toggle below and select your five favourites (no more, no less). They're in reverse chronological order. I'll post the results in a few days!

The results are in and you can see them below. There were 29 matches in total that received at least one vote. 78 people voted in total. And the top 3 matches were in 50% or more of everyone's selection.