Roger Federer is back on the red stuff for the first time since 2016 and the Swiss maestro is all set to compete at the Mutua Madrid Open which starts tomorrow. The draw has just taken place and you can see his projected opponents below. 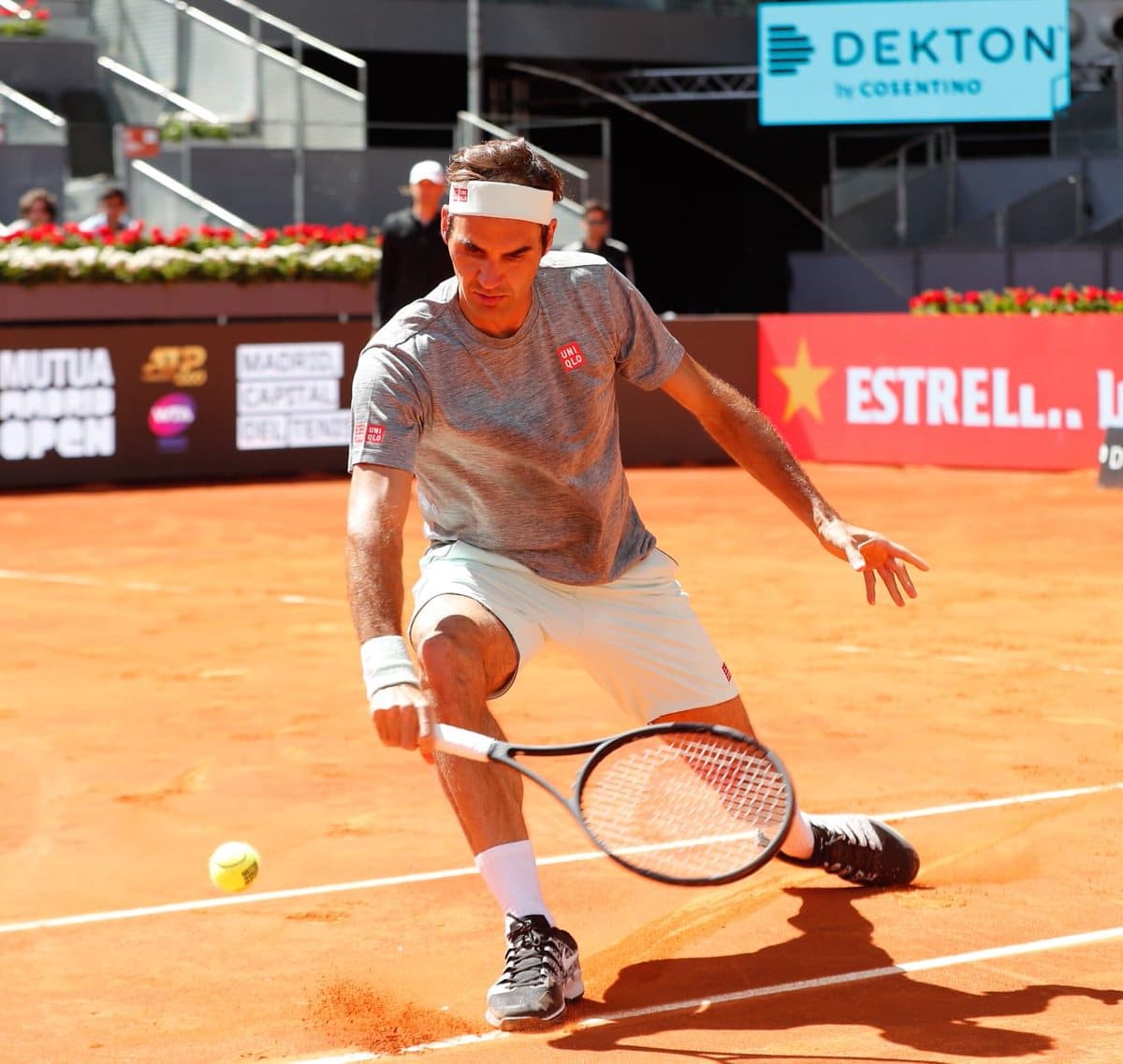 So Roger's long-awaited return to the clay is finally here and he'll start his competitive return against Richard Gasquet who defeated Alejandro Davidovich Fokina in his first-round match.

It's going to be very interesting to see how Roger plays as it's been 3 years since he last competed on the dirt and even then it was hampered by a not fully recovered knee injury so it's essentially 4 years since he factored on the surface.

The Swiss has been practising on clay in Switzerland since April 15th, and had his first practice at the Caja Magica on Friday so he's certainly got a few hours under his belt. Ultimately though we have no idea how the practice has gone.

In fact, the only thing I've seen is Paganini revealing Roger approached it with a lot of enthusiasm and the training routine is much different to usual due to the need for strength in the quads and a lot of focus on injury prevention.

Our work lasts until the 5th of May. So it's too early to say that. It is only when the results are good. But we started well. It's nice to see Roger's anticipation of the clay. He started the training like a child looking forward to the first school trip – a madness. Feeling this enthusiasm has a big impact on the quality of the training. Pierre Paganini

Anyway, onto the draw you have Gasquet, who hasn't played this season after undergoing a hernia operation in January. The Frenchman beat the least Spanish looking Spaniard of all time, Alejandro Davidovich Fokina. (Russian mother, Swedish father explains that one) in the first round. 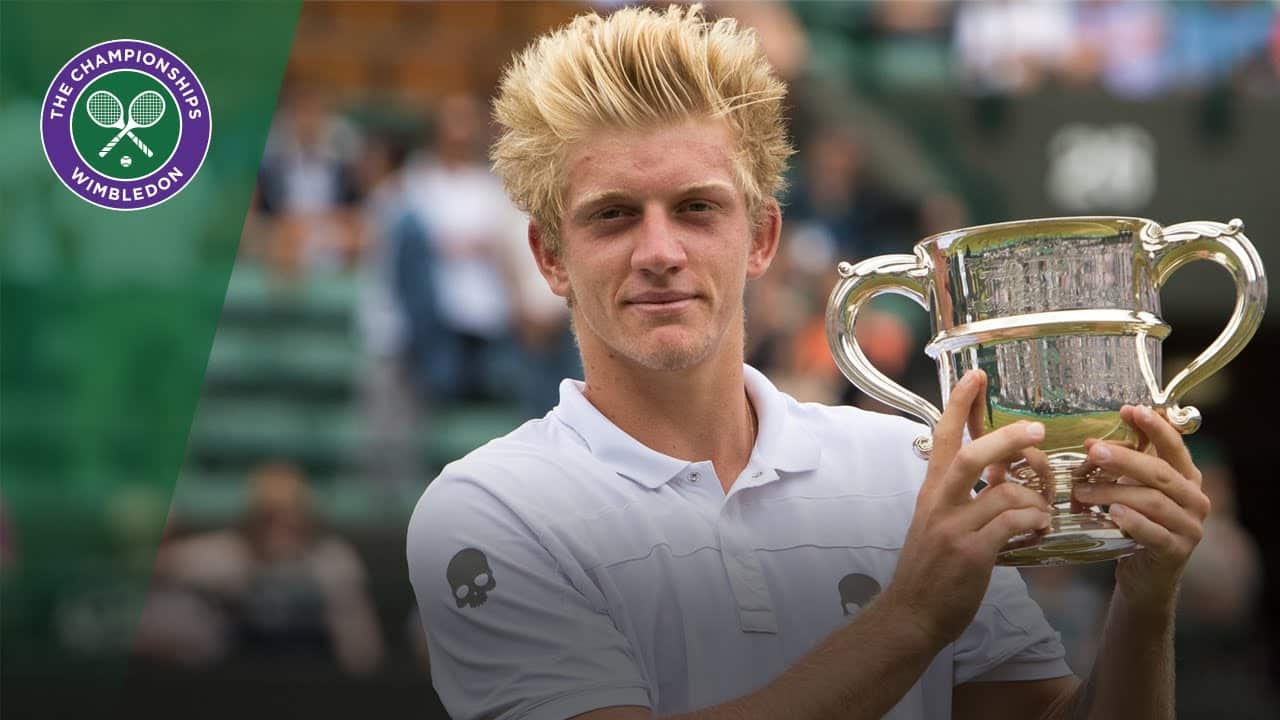 With this being Gasquet's first tournament back it's hard to predict whether he can perform at a high level. It was a fairly close match against Fokina at 7-5 7-6(5) and he has very little recovery time so I'm not convinced he can offer that much. He didn't look in peak condition either so I like Fed's chances given that and the H2H.

Assuming he gets through that then Round 3 will likely be Monfils, Goffin or Fucsovics. Monfils lost to Fokina in Estoril, Goffin plays Tsitsipas in the semi-final there later today and Fucsovics lost in the Quarter Finals in Munich to Cecchinato.

Picking a winner out of those guys is tricky as none of them have a history of doing that well in Madrid. Monfils has a couple of quarterfinals to his name so perhaps he's the favourite to come through. That will be a tough test for Roger as Gael has always been a tricky matchup over the years. 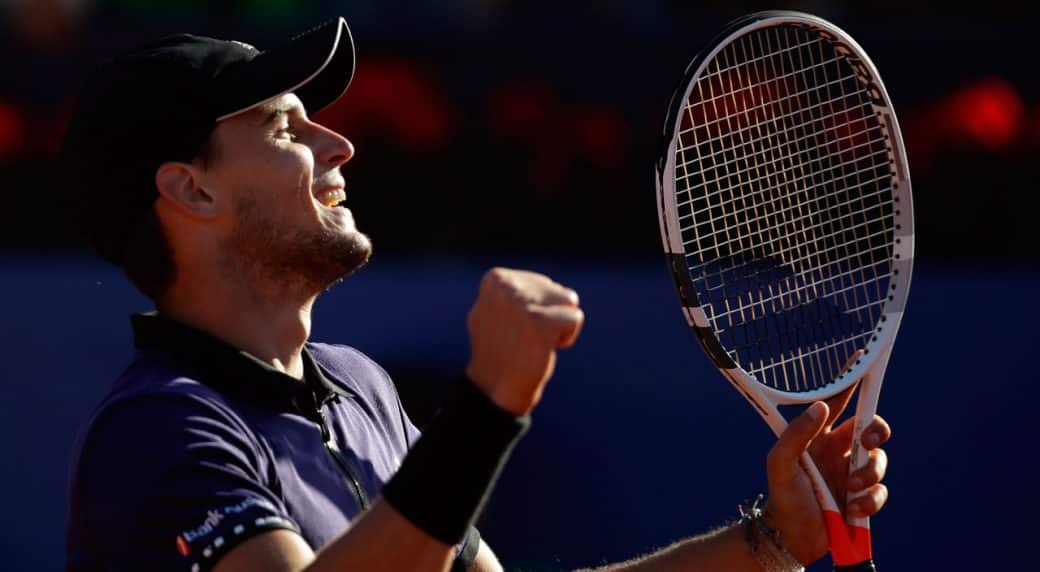 For the quarterfinal, newly crowned Barcelona champion Dominic Thiem is the top seed and he's arguably the favourite for the title based on current form and the fact he's made the last two finals at the Caja Magica. Hard to see Roger defeating Thiem on his favourite surface and statistically best Masters 1000 tournament should they meet but you never know.

The semifinals then sees Djokovic as the top seed but since Australia, he's not really figured at the business end of tournaments so he too is a bit of an unknown quantity. Two-time winner but is he putting all his eggs in the Grand Slam basket these days?

Nadal is in the other half of the draw so is the top seed and will be looking for his sixth Madrid title. He's yet to win a title on clay this year which a rarity and he's not looked in vintage form so far losing to Fognini and Thiem in Monte Carlo and Barcelona respectively.

So predictions for Fed? No idea, it's all about baby steps considering it's been three years since he set foot on a clay court outside Switzerland. You can argue it's not exactly uncharted territory given he grew up playing on clay so if anyone can hit the ground running it's Fed and I'm looking forward to seeing how he gets on both here and at the French.

What are your thoughts on the draw? Any predictions? Let me know in the comments.