With news that the BNP Paribas Open in Indian Wells would not be held due to concerns about the spread of coronavirus, it raised the question of what other tennis tournaments might be forced by COVID-19 to cancel or postpone.

The answer, as of 12th of Match 2020 is several as the ATP Tour has now suspended the tour for 12 weeks and events scheduled up to and inclusive of the week of June 7th will not take place.

The decision was kick-started after Indian Wells was forced to pull the plug after a case of the coronavirus was confirmed in the local Coachella Valley area.

That caused Riverside County Public Health Department to declare a public health emergency and along with a minimum of 539 other cases counted in the U.S. across 34 states, it was deemed enough of a public health risk to postpone the event.

While the possibility of playing behind closed doors was looked into, it was ultimately rejected by tournament officials and the news broke on Sunday evening.

We are very disappointed that the tournament will not take place, but the health and safety of the local community, fans, players, volunteers, sponsors, employees, vendors, and everyone involved with the event is of paramount importance. We are prepared to hold the tournament on another date and will explore options. Tommy Haas, Indian Wells Tournament Director

Then on the 12th of March after a crisis meeting, the ATP decided that the tour was to be suspended for a period of six weeks.

This is not a decision that was taken lightly and it represents a great loss for our tournaments, players, and fans worldwide. However we believe this is the responsible action needed at this time in order to protect the health and safety of our players, staff, the wider tennis community and general public health in the face of this global pandemic. The worldwide nature of our sport and the international travel required presents significant risks and challenges in today’s circumstances, as do the increasingly restrictive directives issued by local authorities. We continue to monitor this on a daily basis and we look forward to the Tour resuming when the situation improves. In the meantime, our thoughts and well-wishes are with all those that have been affected by the virus. Andrea Gaudenzi, ATP Chairman

Which Other Tennis Tournaments Might Be Affected by the Coronavirus? 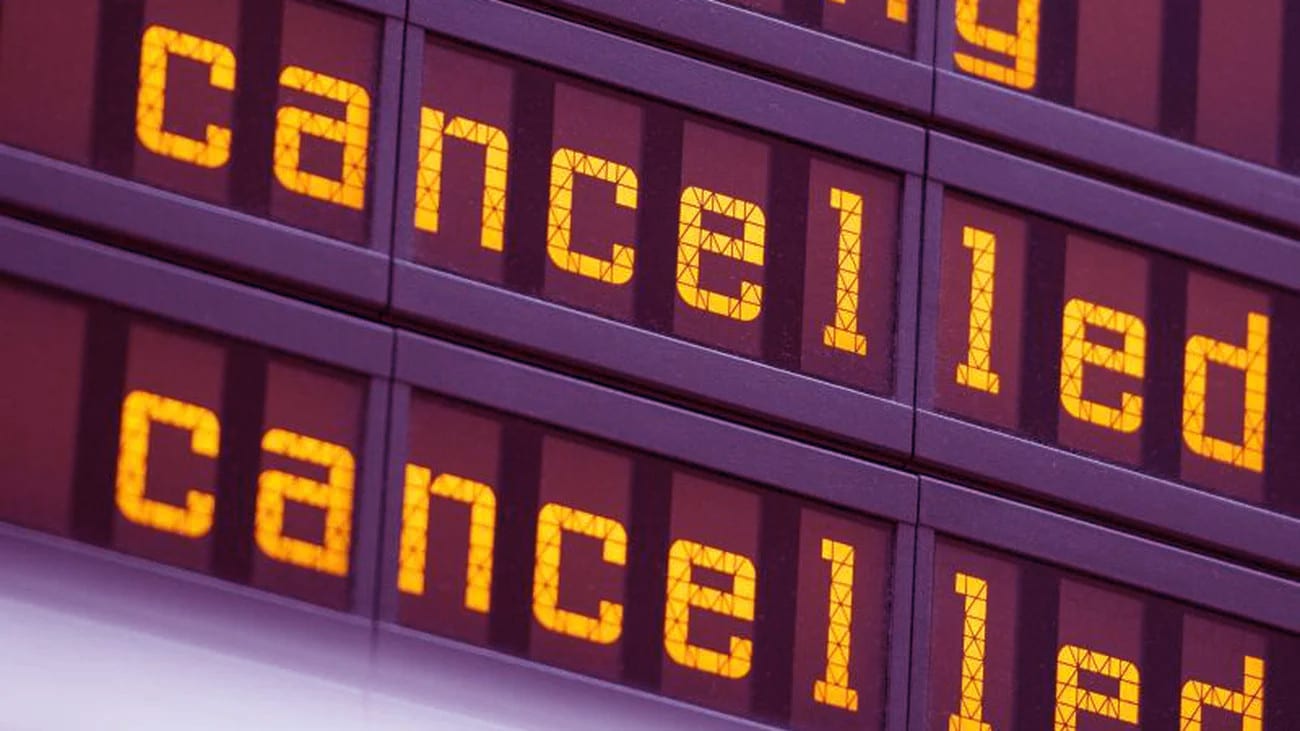 As it stands, the ATP and WTA event until June are suspended. The second-tier Challenger Tour is also impacted by the ban.

Several other sports have already been disrupted globally, with several countries such as Bulgaria, Romania and Switzerland opting to play football league matches behind closed doors.

So far, Italy, scheduled to hold a Masters 1000 in May, has been the worst-hit country in Europe, with over 8,000 cases reported. But the virus has started to spread throughout Europe in recent days, with an increasing number of cases registered in Germany, Greece, Austria, Switzerland, Croatia, and the U.K.

Upcoming Tournaments and Their Current Status

From here it does look like this is going to be the start of a long period that could bring severe disruptions to the tennis calendar and it's tough to see how tournaments could be rescheduled in what is already a jam-packed season.

Keep checking for more updates here as and when they come in.

What do you guys think? Did any of you have plans to attend upcoming tournaments? Should they play behind closed doors? Let me know in the comments.

Serbs Him Right, No Djokes (Part 2)

The ATP Tour Is Back!

The Hottest Female Tennis Players of 2022

The 2022 Season Is Going To Be Explosive