Hey all, just thought I'd post up Roger's South American schedule here in case any of you are interested in watching it. Not sure what channel it will be broadcast on but I think they will all be televised.

It's actually a pretty hectic schedule and Roger will be playing 6 matches in 8 days across 3 different countries. Fortunately these are only Exhibition matches so I hope Roger takes them very easy.

I'll try to tune in and catch some of the matches but I don' think they will be starting till around midnight UK time which makes it a little awkward. I only stay up for competitive matches 😉

It should be a pretty good event for the fans as it's the firs time Roger has ever visited South America and from what I've seen on Facebook and Twitter Fed has an army of supporters over there.

I guess it would be better if Nadal was there playing too to draw in even more visitors but I think Fed vs. Del Potro will be very popular in Argentina. Also the Brazil fans will be excited to see their own Countryman Bellucci in action. 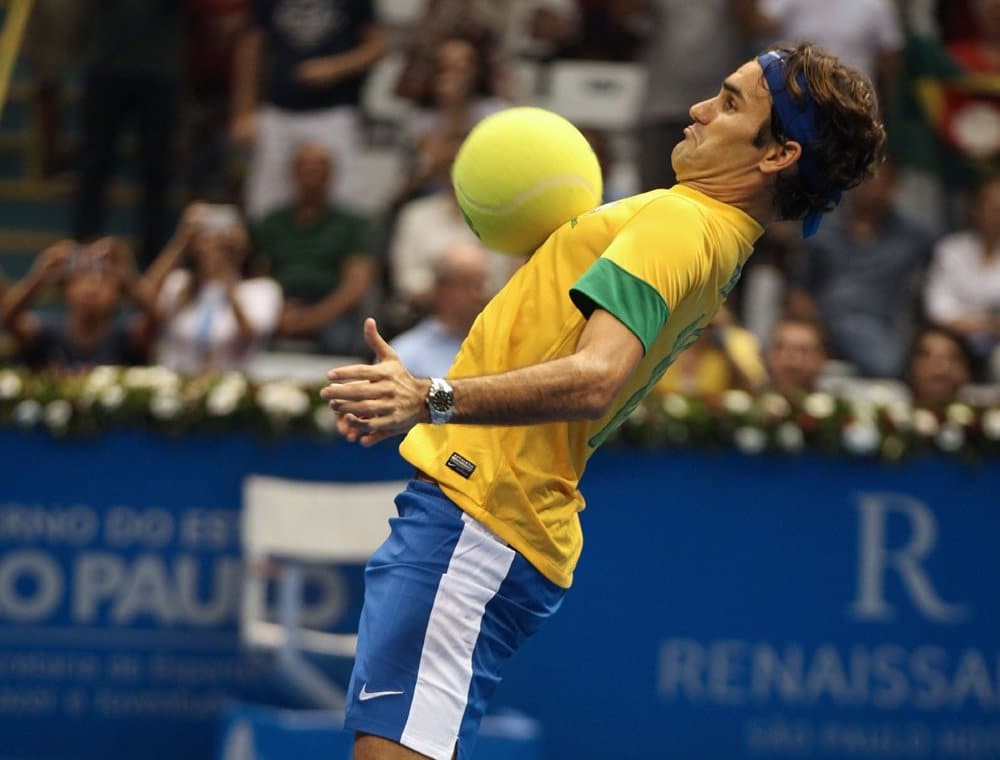 I'm not sure about television coverage but all matches will be streamed live via the new Roger Federer YouTube Channel and also on his Google+ page.

December 12 and 13 in Argentina

Are the Exhos a Good Idea?

When the Gilette Tour was announced I thought it was a very good idea but then as the season started to wear on and Roger looked increasingly tired I started to think they were a bad idea and could have negative impacts on the start of the 2013 season.

Now it's been decided that Roger won't be playing Doha or the Exhibitions in Abu Dhabi I'm not too concerned. The matches aren't going to be physical in South America and obviously, he's going to take it very easy.

I also hear he's getting about $1.3 million USD for each match so it's not a bad holiday all in all.