Roger Federer produced a top-notch display against Nick Kyrgios on Day 2 at the Laver Cup helping Team Europe into a 7-1 lead at one stage before Team World hit back late in the day as Kevin Anderson surprised Djokovic in three sets and the Sock + Kyrgios pairing comfortably beat Dimitrov and Goffin in the doubles.

Quick Thoughts on Federer vs. Kyrgios 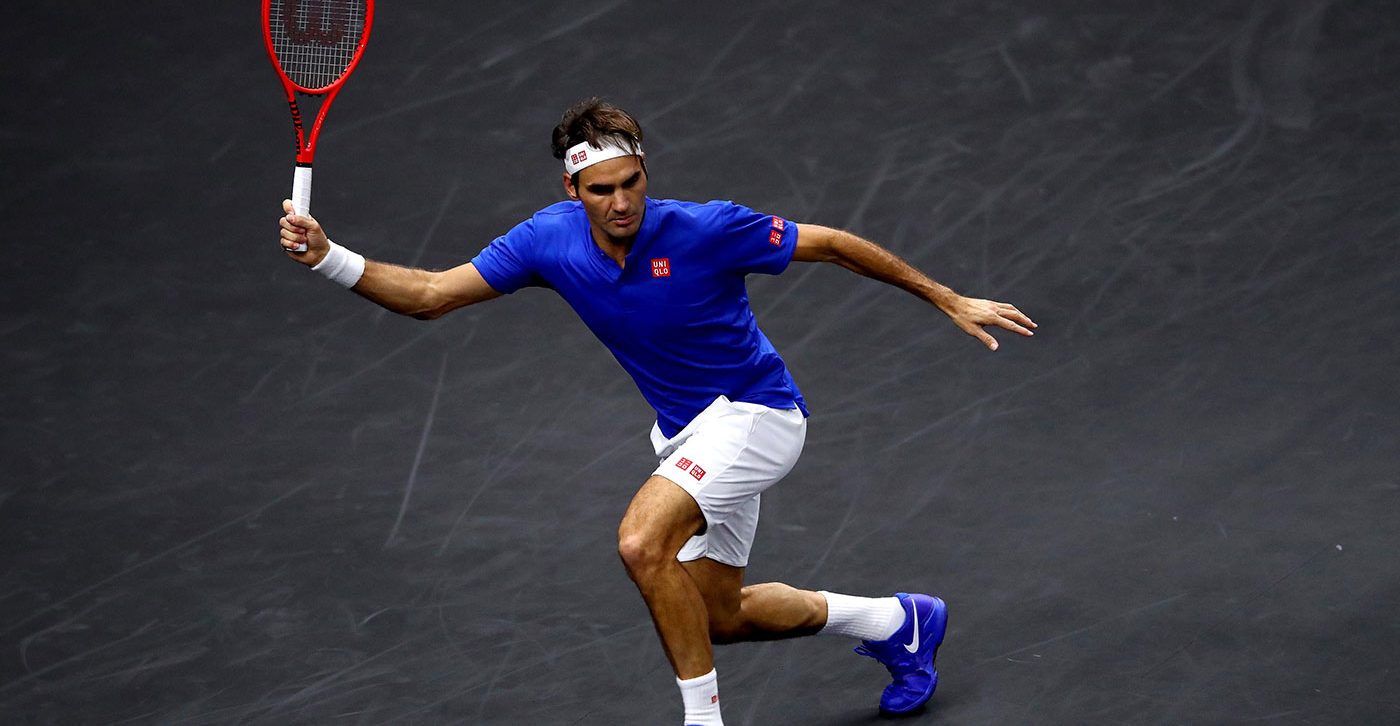 A great match from Roger here and some of the best tennis we've seen from him lately, basically a flawless performance from start to finish and it looks as though he's got the measure of Kyrgios now.

In the build up the Todd Woodbridge kept hinting that Roger would be tired after a Rimowa launch in New York, an exhibition in Texas with Roddick then all the behind the scenes stuff in Chicago this week but he started at lightning-fast pace, mixing up his backhand with slice and topspin to cause Kyrgios a ton of problems.

In their early meetings, Fed seemed to be rattled by Kyrgios's unpredictability but at the US Open and now here he looks to have a solid read on Nick's game and puts him a ton of awkward spots. The Aussie's ace count was way down too and Fed had a sweet returning day out there. He also moved great and just looked relaxed which should be the case in this style of pressure off style tournament.

Because the court is laid on an ice rink it's fairly low bouncing and as we saw takes slice very well. That is ideal for Roger's game so no surprises he went to that shot 52% of the time on the backhand. It's also why I wasn't hugely surprised Anderson defeated Djokovic. Novak's coming in off a tough US Open and his game much prefers shoulder high balls. Low bouncing obviously isn't ideal for Anderson at his height either but he does get down low well for a big guy and his serve is a huge weapon which from the highights got him out of trouble a few times.

Schedule for Day 3 at the Laver Cup 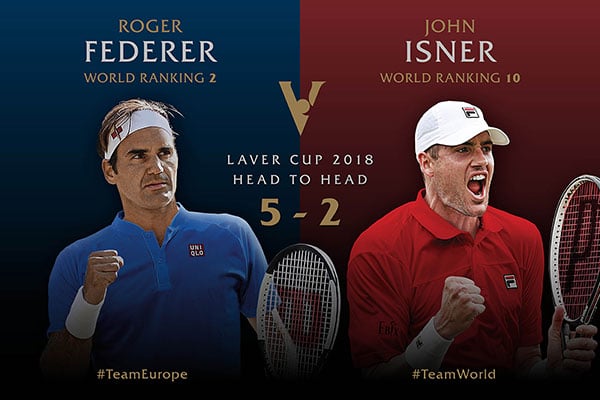 A great lineup here for the final day, the points scoring system works extremely well here and it's wide open. I like Fed's chances against Isner but it could be a tough one if John serves at his best. He wasn't able to in Sets 2 and 3 yesterday against Zverev who came on very strong after a ropey start so if it's the same Isner I think Fed gets it done in two sets.

How are you guys finding the second edition of the Laver Cup so far? Let me know in the comments.