Roger Federer is through to the last sixteen at the Qizhong Forest Sports City Arena
thanks to a 6-2, 7-6(5) victory over Albert Ramos Vinolas in 1 hour and 24 minutes.

It was a confident performance from the Swiss to see off the man who beat him in Shanghai four years ago and he was able to dominate the first set before prevailing in a closer second set that ended in a tie break.

Federer will next face David Goffin or Mikhail Kukushkin who play tomorrow. Whoever he plays he'll head in as the favourite, having recovered from his injury affected US Open loss with two wins in the singles at the Laver Cup and today's victory where he didn't face a single breakpoint. 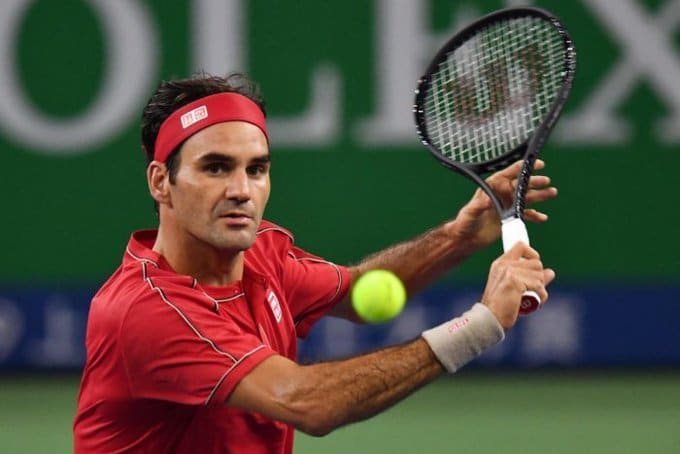 Federer won the toss and elected to receive. The Swiss made an impressive start to fashion two break points but Ramos Vinolas was able to hold after an 8-minute game to move up 1-0.

Federer was quickly level with a 1-minute hold but a more straightforward game for the Spaniard saw him move up 2-1 with a hold to fifteen.

Another Federer special saw the Swiss hold to love for 2-2. He was then able to fashion his third break point of the day at 30-40, but a smart slice from Ramos saved it. A smart serve out wide gave the Spaniard game point but then Roger reeled off three straight points with some relentless aggression from the baseline to break for 3-2.

A love hold consolidated the break for 4-2 and Fed was soon up a double break, firing a forehand winner into the open court to lead 5-2.

The two-time champion didn't need long to seal the set, doing so to thirty with more strong serving and he'd dropped just one point behind his first serve in just over half an hour of play.

Into set two and Ramos Vinolas kicked up with a hold to thirty. Federer was again quickly level with some more crisp hitting to level.

In game four, Ramos created a window of opportunity at 0-30 but Roger won the next three points to hold a game point. The Spaniard was able to fashion his first deuce of the match but Federer held to level at 2-2.

That was soon 4-4 with Ramos starting to find some nice rhythm from the baseline and take care of his service games with ease.

Fortunately, Roger's serve was equally on point and the pair ended up in a tie break.

Into the breaker and a missed volley handed Ramos Vinolas the early mini-break for 2-0. That was quickly 4-1 and it appeared to be turning in to a sloppy breaker from the Swiss. However, he knuckled down, holding his next two serves and then recovering the mini-break for 4-4.

Poor footwork then saw Fed miss an easy backhand as Ramos held for 5-4. However, some first strike tennis from Fed got him up 6-5 and he was able to convert his first match point with a volley put away to move into round 3. 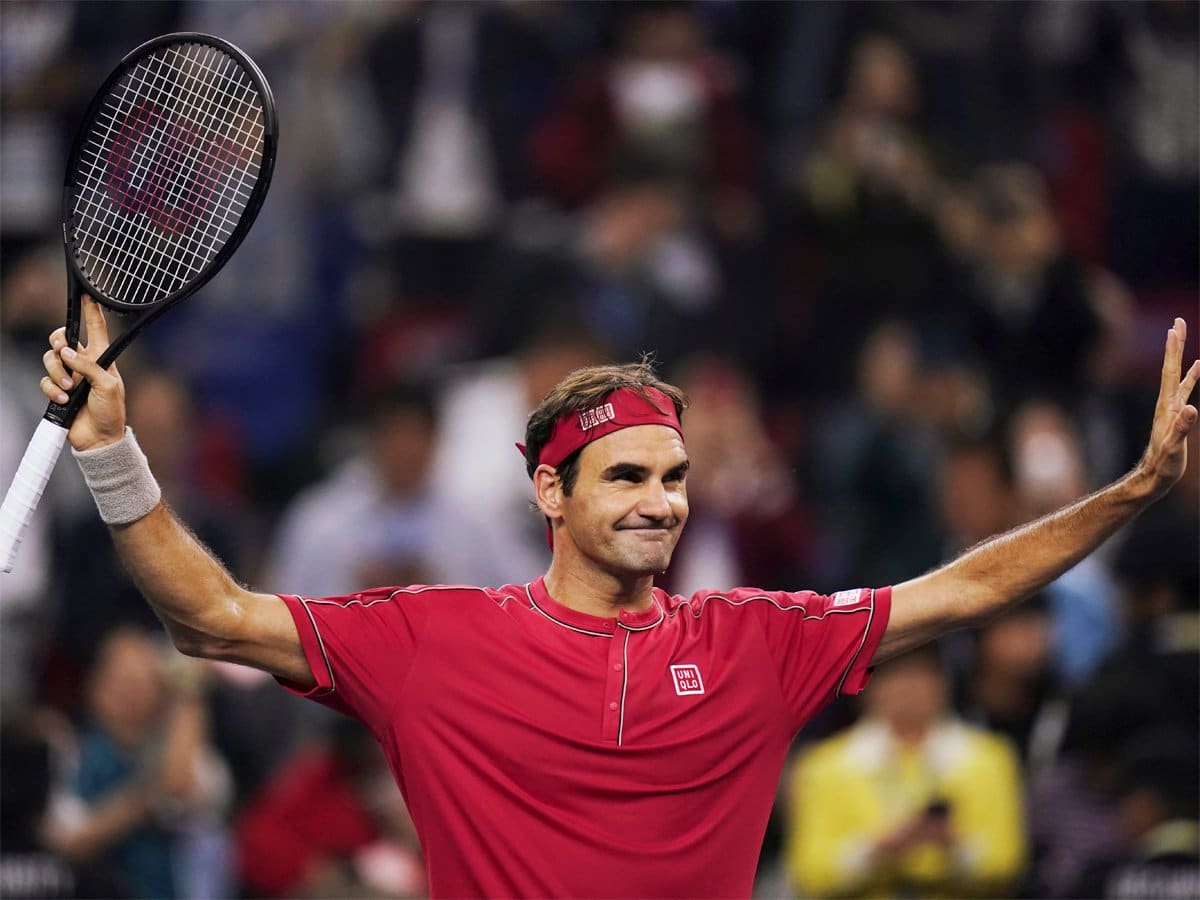 A confident start from Federer here and I thought he looked razor-sharp. From the very first point, he was up on the baseline taking it early and could easily have broken in the first game if it wasn't for a couple of errors.

Even though Ramos Vinolas held after eight minutes, he was back serving again in just over a minutes time and Roger was able to take full control from game four onwards, winning five games in a row to take the first set dropping just four points on serve and firing some stylish backhand winners.

In the second I thought he took his foot off the gas just a tad but Ramos Vinolas never goes down without a fight. The Spaniard played smartly and used the outwide serve on the deuce court to catch Federer out a number of times as he was leaning to his backhand side. However, Roger was still the guy forcing the issue and after a sloppy start to the breaker, he had a little bit of luck plus tightened up his game to come through.

So an A+ performance with the backhand looking good, serve rock solid and I like his refusal to give up any ground on the baseline. Obviously not facing a guy who hits the cover off the ball but it was an impressive way to come out the blocks here in Shanghai.

Next up is David Goffin who went through after Mikhail Kukushkin retired when trailing a set and 0-3. Federer leads the H2H with the Belgian 9-1 and gave him a complete schooling at this year's US Open. The H2H on outdoor hard is 3-0 in favour of the Swiss so he's a big betting favourite when they meet here in Shangai.

However, Goffin has had some solid results this summer, making the final in Cincinnati and the semi-finals more recently in Japan at the Tokyo event so you can never take him lightly.

Goffin's problem has always been a lack of firepower and he tends to get bullied against the top guys. Great mover, hits fairly big off the ground in terms of pace on the ball but he's not hitting with huge spin which plays into Federer's hands as his grip works so well against waist high balls on both wings so he can really work the ball around the court.

What did you guys think of Roger's first match in Shanghai? Predictions against Goffin? Let me know in the comments.