A chance for title number ten in Halle awaits Roger Federer as the Swiss cruised past Pierre-Hugues Herbert in 1 hour and 2 minutes at the 2019 Noventi Open.

Playing his fifteenth semi-finals in Halle, Federer was on top throughout, dropping just five points on serve and only committing eight unforced errors which meant the Frenchman was never even close to making it in a match.

The win means Roger will face David Goffin in his 13th Halle final after the Belgian defeated Matteo Berrettini in straight sets in the first semi-final of the day. 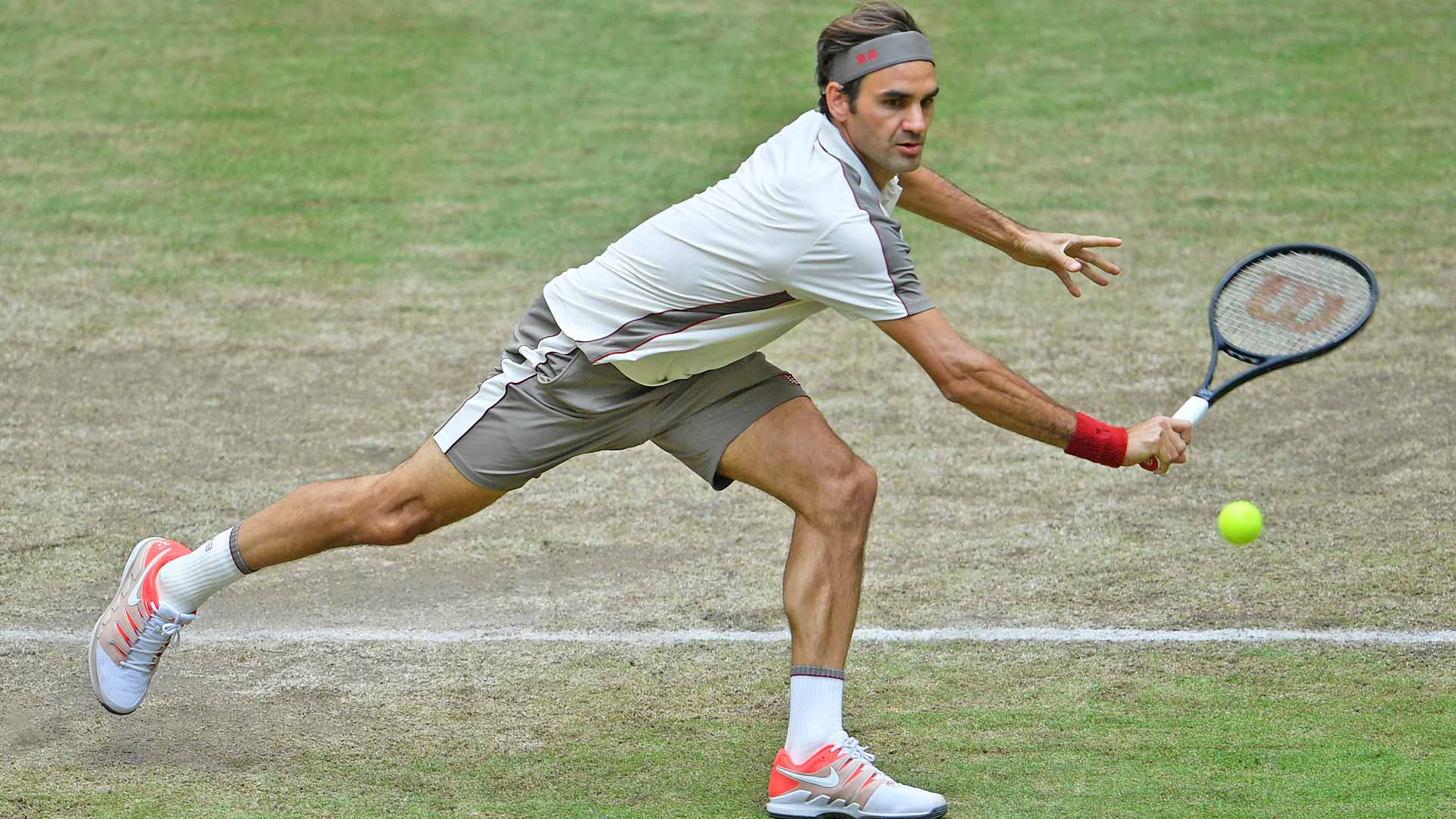 Herbert won the toss and elected to receive Roger kicked things off with a hold to 30 and like his two previous matches was able to get on the front foot early, converting his second break point of Herber'ts first service game for a 2-0 lead.

A love hold consolidated the break and the Swiss dropped just one more point on serve in the set, firing love holds for 4-1, 5-3 and serving it out to fifteen to take the first set.

The Frenchman will have been hoping to replicate what Roger's last two opponents were able to after a second set lapse from Federer but he was instantly in trouble having to save two break points in his first service game.

A love hold put Roger level at 1-1, and he fired down yet another love hold to level at 2-2 before finally breaking in game seven, hitting a big inside in forehand winner to break.

The break was again consolidated to love for 5-3 and with Herbert serving to stay in it Roger took full control, ripping an aggressive backhand to make 30-30 then running around a backhand on match point to seal it with a forehand winner. 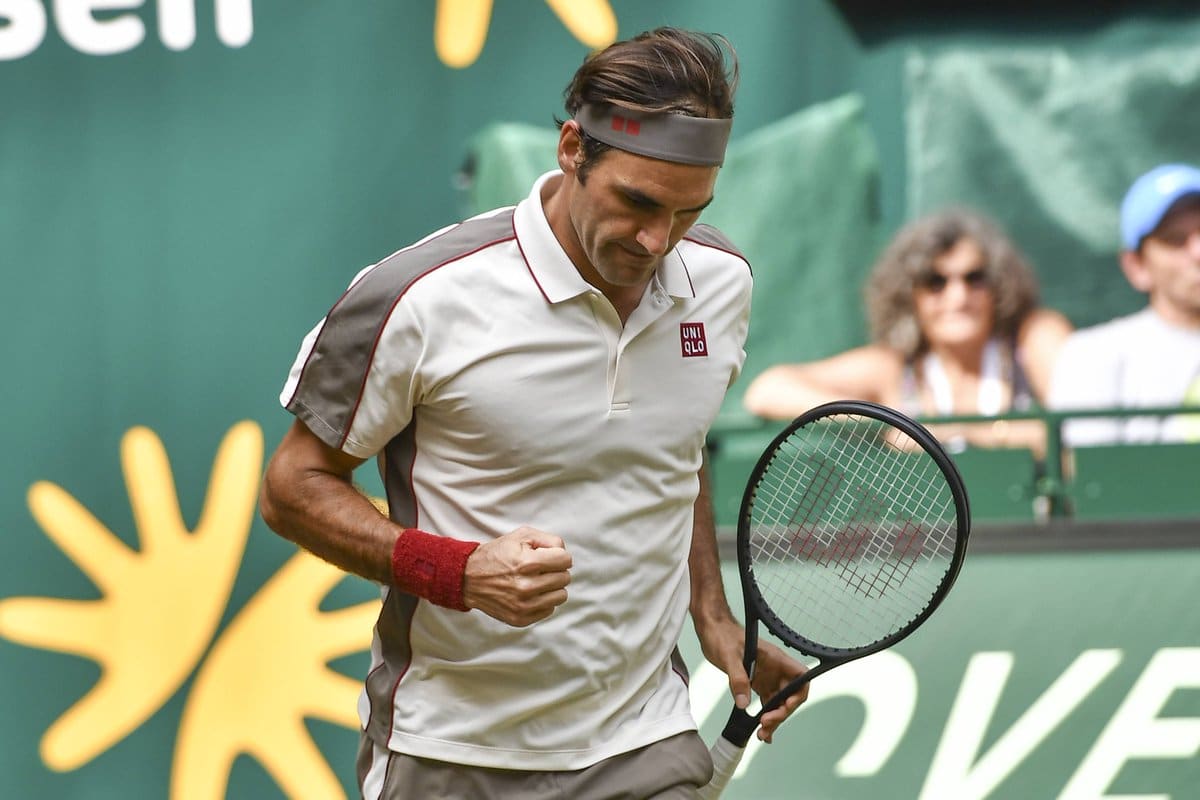 I always knew going into the match that it was not going to be the same as yesterday in terms of points constructed and played. I knew it would more like Tsonga, where there is more first strike tennis. Maybe tomorrow I can expect more like the Bausista Agut match. Tough baseline moves super fast, that's where his qualities lie. Today was good, I was better at first strike tennis, able to stay out of trouble on my serve and utilise my chances on the return I was very happy. Federer thoughts on his win against Herbert

A routine win for Federer here and he was just too strong for Herbert who wasn't able to make any meaningful returns to apply pressure. The Frenchman won just 5 return points in the whole match and 2 of them came in the first game so he was never in it.

I thought today Fed was sharp but Herbert relatively week. There weren't so many rallies of note and Herbert didn't really have many options to win points from the baseline. Fed was able to get on top quickly and Herbert doesn't defend that well to stay in the points. Easy peasy.

Next up is David Goffin who defeated Matteo Berrettini in straight sets. The Belgian has had a great week in Halle defeating Zverev in a match the German probably should have won and he's now in the final.

Federer leads the H2H 7-1 but barring the retirement in Cincinnati, it was Goffin who won their last encounter at the ATP finals in London. Whilst lopsided, Goffin has troubled Federer before and he's a rock solid baseliner who moves extremely well to make a lot of balls.

I've watched two of Goffin's matches this week and he looks to be moving nicely and hitting with decent pace and depth. Just like Roger said in press it's going to be like the Bautista Agut match in terms of matchplay so he'll need to have a solid serving day and look to put pressure on Goffin who doesn't have the biggest of serves.

What did you guys think of the win? Prediction vs Goffin? Let me know in the comments.