A 14th Basel final for Roger Federer awaits after he cruised past the in-form Daniil Medvedev 6-1, 6-4 to book a Sunday showdown against qualifier Marius Copil.

The Swiss is now 14-1 in Basel semi-finals and he'll be bidding for his 9th Basel and 99th title overall in tomorrows final after winning through in just 65 minutes in what was easily his best performance of the week so far. 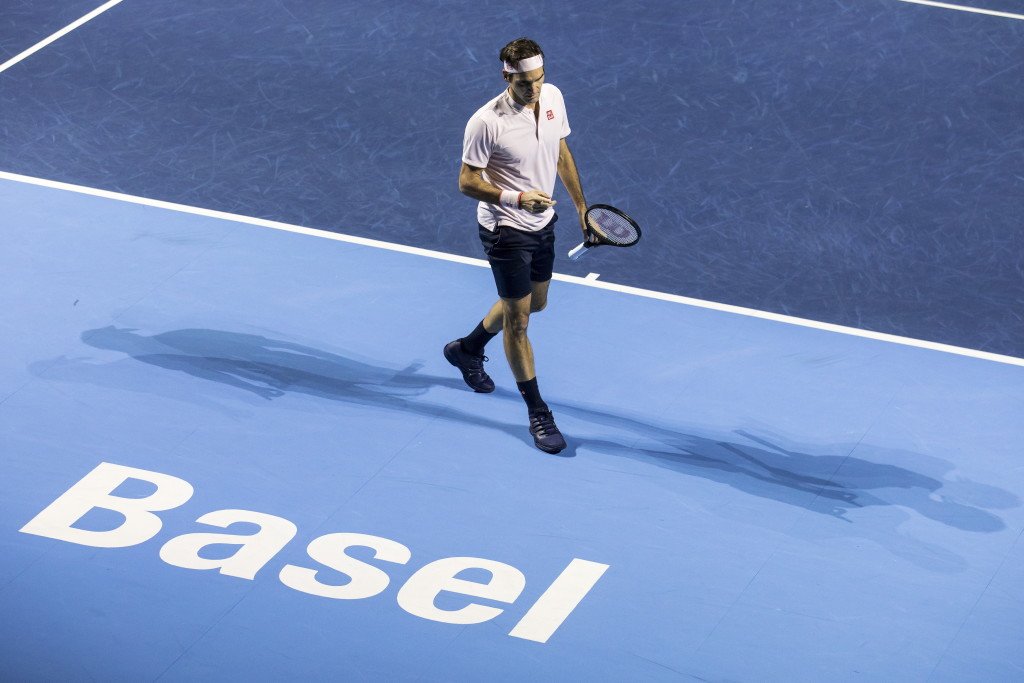 Medvedev won the toss and elected to receive. A decision which nearly paid off as he held break point but Roger saved it to lead 1-0.

The Russian then held to thirty for 1-1 but from there Roger was able to take charge, holding easily for 2-1 then taking advantage of two Medvedev double faults to break for 3-1.

A love hold put the Swiss up 4-1 and a horror game from Medvedev saw him drop serve to love and Roger sealed the set 6-1 in just 20 minutes landing 68% of first serves. Medvedev only won 33% behind his first serve and hit 1 winner to 10 unforced errors.

Into set two and Roger started confidently, hitting with great depth on his groundstrokes to break for 1-0. A hold to fifteen put him up 2-0 and he was soon again up a double break progressing to a 4-0 lead. Medvedev finally got on the board at 1-4, and some better returning saw apply some pressure as Roger held from deuce for 5-1.

Serving for it at the second time of asking saw Roger get the job done with a hold to 30 to take it 6-4. 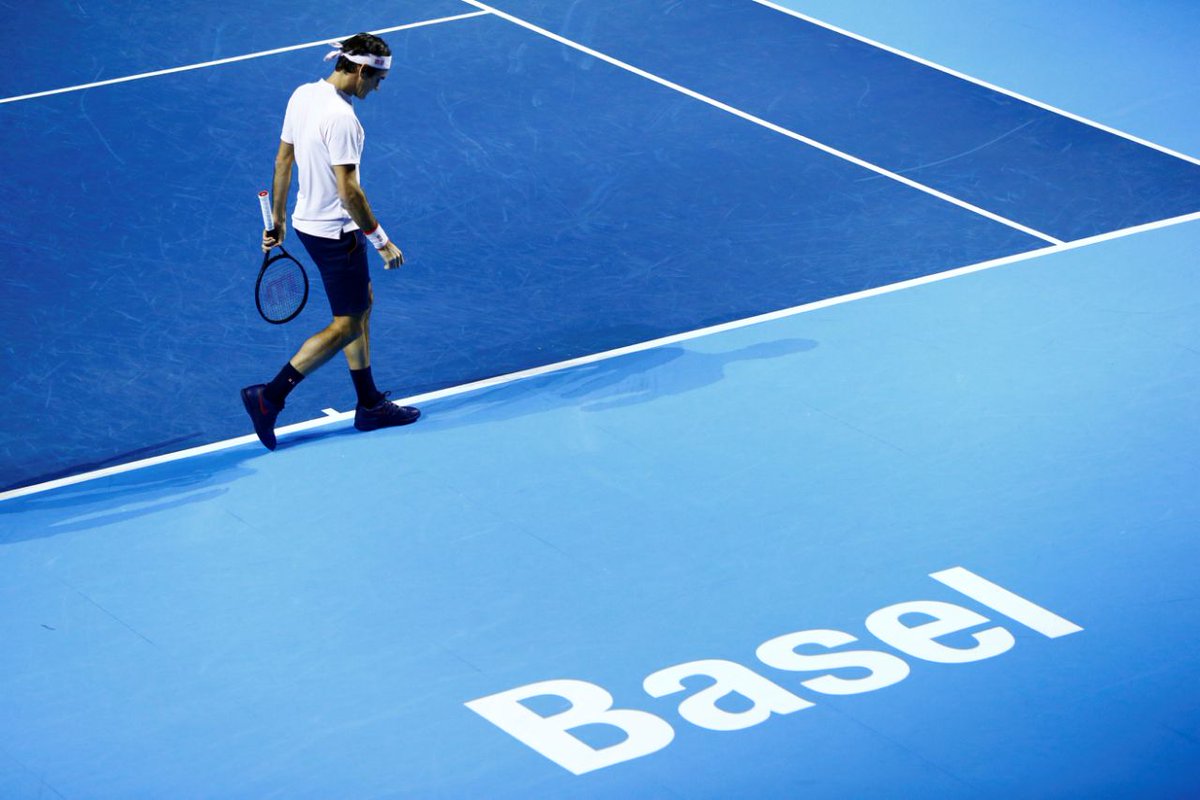 I'm very happy. I think it was my best performance this week. I'm starting to really get to understand the conditions and it was consistent, my most consistent match by far. The results show it as well, so I'm very happy.

A good win here from Roger and finally a ‘routine' sort of match where he played more consistently than he's managed so far this week. After slipping down break point in the opening game it looked like we'd be getting another tough match but after saving it Roger took charge, hitting his groundstrokes with a lot of depth and Medvedev had no answers.

Obviously, I'm not getting too carried away as Medvedev played a pretty poor match and as Roger alluded too in his interview he thought he had tired legs from all the tennis he's played in recent weeks so it did flatter him somewhat. But the fact he was in good enough form to take advantage is all that matters and it bodes well that he's managed to improve towards the business end of Basel.

Next up is the surprise finalist Marius Copil who saw off Zverev in three sets. I watched the last two sets and Copil played some impressive tennis under pressure. He's not afraid to come forward, serves big and has a nice variety to his game.

The Romanian has come all the way through qualifying to make the final and recorded his first two career wins against top 10 players in the process. He's never won an ATP title, has only made the 2R at one Grand Slam and only has 3 Challenger titles to his name so in terms of resumé, there's not much to fear for Roger who's never played him before.

Based on their styles it should be a fun match as both guys will look to finish points at the net so I imagine it will be a similar-ish style to Roger vs. Mischa Zverev. From what I've seen Copil is going to struggle with Roger's style as he takes it far earlier than anyone he's played this week. Can he pull off another upset? Doubtful but we shall see 🙂

What did you guys think of the match? Predictions for the final? Let me know in the comments.