Roger Federer is up and running at Internazionali BNL d'Italia the after outclassing Portugal's Joao Sousa 6-4, 6-3 in 1 hour and 20 minutes.

Playing in Rome for the first time since 2016, the Swiss broke Sousa three times en route to victory in their delayed match that was pushed back Thursday after Wednesday's play was a complete washout.

The third seed will next face Borna Coric later today over on the Grandstand Court after the Croatian defeated Cameron Norrie in his second round match on Tuesday. 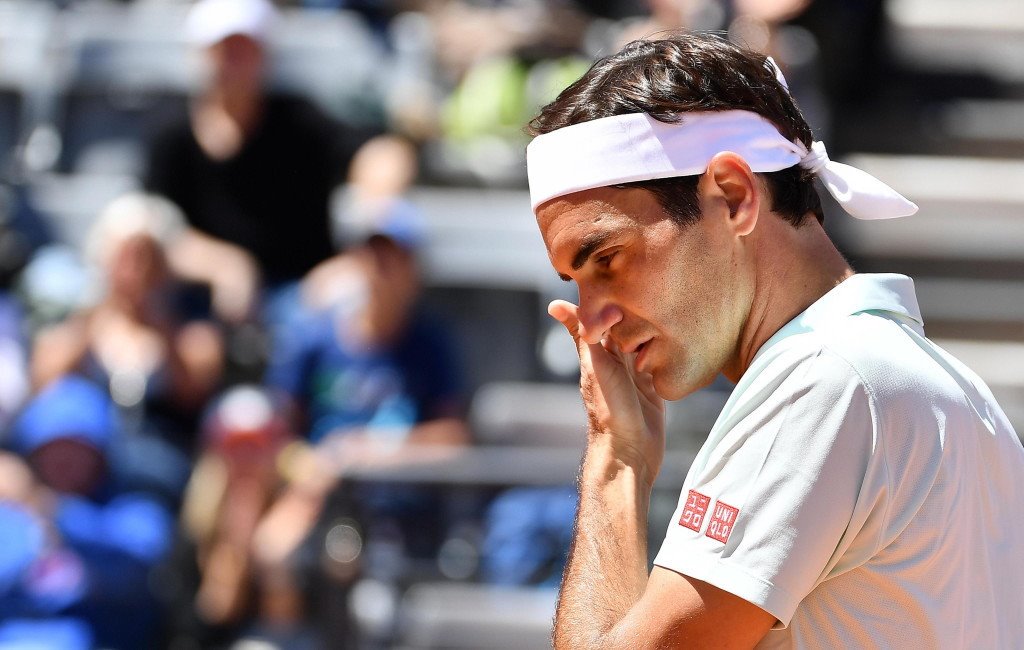 Federer won the toss and elected to receive. Sousa stepped up and held to fifteen for a comfortable start. A double fault at fifteen all put Roger in some danger but he reeled off three points in a row to level at 1-1.

Serving at 1-2 Roger found himself in more trouble, having to save two break points before holding for 2-2. The Swiss then made deuce in game five and from there began to raise his level, holding to love and breaking to fifteen, showing some great foot speed in the process, to lead 4-3.

With the prospect of a second match just a couple of hours away, consolidating the break was the order of the day but Roger made it tricky slipping to love forty. Fortunately, in a true clutch style, he erased all three of them en route to holding for 5-3. Check out the full stretch pass on game point, sweet!

Serving to the stay in the set the Portuguese had to save two set points at 15-40 but despite holding the set was soon Roger's as he served it out to love, hitting 17 winners to 12 unforced errors and winning 7 of 8 points at the net.

Into set two and Roger got off to the peRFect start breaking and holding for a 2-0 lead. Back to back love holds saw Roger move up 4-2 to put himself firmly in control.

It's rare for a set on clay to go completely trouble free on serve and Roger had to recover from 15-40 in game eight to hold for 5-3. That hold put the match to bed and the Swiss was able to take it 6-3, converting his 5th match point to move into the last 16. 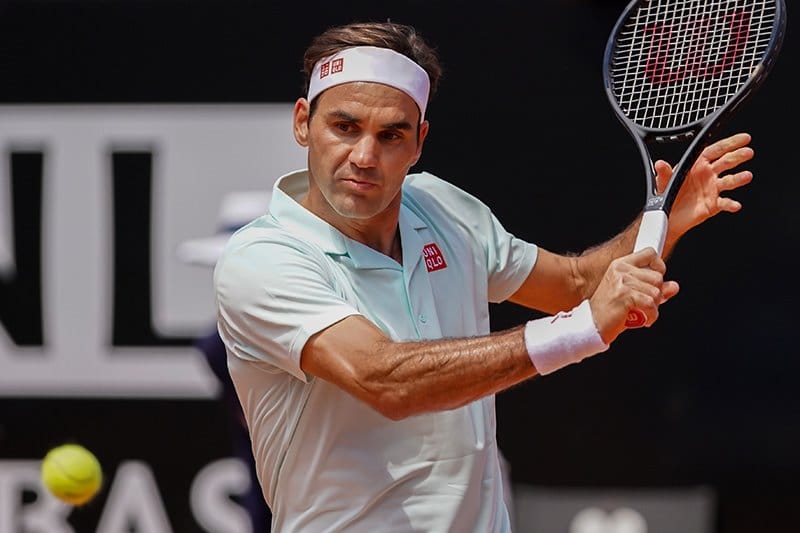 I'm happy we got to play a good match. I think it's a slippery court here, I must say. It's tough to play I think for all the players. Every clay court plays slightly different: Monaco, Madrid, Barcelona, here, Paris. I think when it's a bit nicer weather here, it slides a lot. I came out of the blocks well, had a good feeling. Didn't get broken. That on clay in a first round is a good sign
Federer on his win

A slick performance here from Roger and after a few errors in the opening couple of games he outclassed Sousa from the baseline to come through unscathed.

I thought Roger's shot selection was spot on for the whole match and he looked like he knew exactly how he wanted to play out there.

The Swiss went big on his forehand, played up the court and did his absolute level best to not let Sousa have the upper hand in the rallies.

The fact he won 27 to Sousa's 9 points that were between 5 and 9 shots is a testament to that as it shows once he got on that front foot he never backed off to give the Portuguese a way back into the rally.

As an added bonus, on the few occasions Federer did have to defend he looked strong in the legs coming up with those quality points in the video and proving that he can still remember how to slide on a clay court 🙂 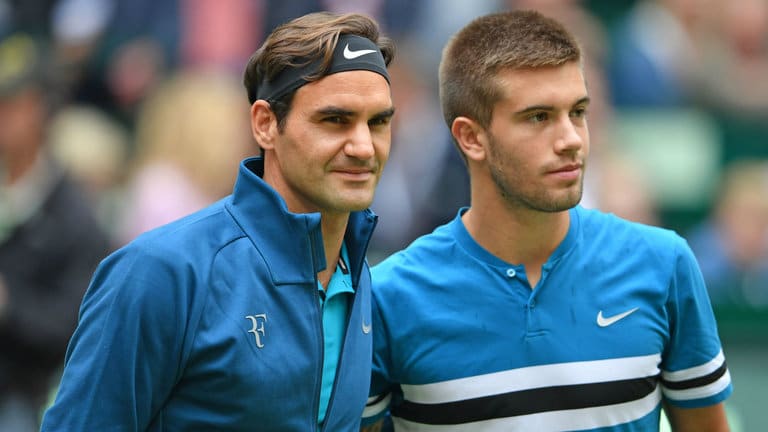 I think, like any other practice day when you play twice a day, you finish the first session, take a shower, eat something, relax, get ready for the next one. The good thing is that this one was not very physical. I think it gives me some good information. I believe it's going to be similar conditions in the match this afternoon. The interesting thing is I played today, he didn't. Is that an advantage? Is that a disadvantage? I don't know. Borna is tough. I lost to him a couple of times last year. He played really good against me in Halle, Shanghai. Regardless of the surface, I know it's going to be tough. Federer on his upcoming match with Coric

Next up is Coric who has the luxury of only playing the one match today after he defeated Cameron Norrie in the second round on Tuesday.

The Croat had a tricky opener against Felix Auger Aliassime coming through in three sets and he'll be looking to finish on a high before the French Open after an average result in Madrid.

Roger leads the H2H 3-2 but the two have never met on clay. Much like Sousa, Coric can make a lot of balls but he does a better job at staying offensive even in defensive positions so it's going to be a tough match for Federer.

The Swiss basically needs to play like he did this morning and try to get on the front foot wherever possible to control the rallies. Coric can be a wall and has an improved serve compared to a couple of years back but he's no world beater so if Fed can stop Coric from getting into a nice metronomic rhythm from the baseline I like his chances.

What did you guys think of the match against Sousa? Predictions against Coric? Let me know in the comments.