Roger Federer's US Open run continues as he dismissed Philipp Kohlschreiber 6-4, 6-2, 7-5 to come through their fourth round encounter in 1 hour and 48 minutes.

The Swiss who looks a far cry from his form in the opening two rounds broke the Kohlschreiber serve four times and didn't face a single break point as he fired down 11 aces to setup a 2009 final rematch again Juan Martin Del Potro in the Quarter Finals. 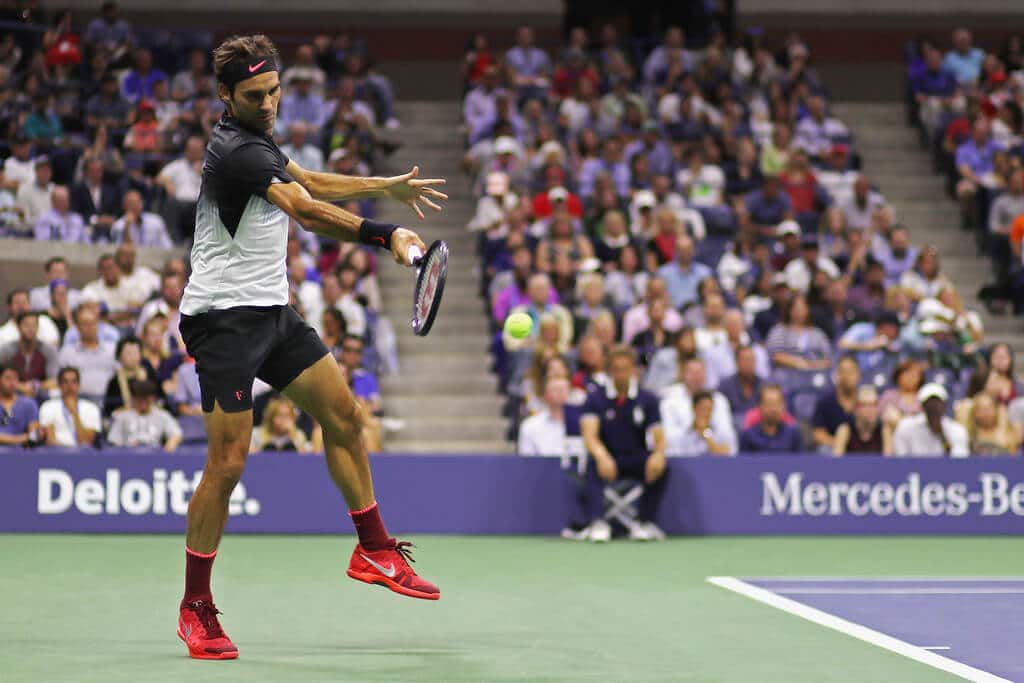 Federer won the toss and elected to receive. Kohlschreiber held after a deuce game to lead 1-0. Roger quickly followed that up with a speedy hold to level. At 3-2, the German opened a slight window at 0-30, but Roger held firm and went onto break serve in game 7 to lead 4-3, and that was enough to take the set 6-4.

Into set 2 and Roger began to roll on serve as Kohlschreiber struggled to get into any return games. In game five the 33rd seed slipped to love forty and although he saved two break points dumped a routine volley into the net to drop serve. Fed consolidated for 4-2 and got the second break with some crisp forehands to lead 5-2 before serving out the set to love.

The Swiss then left the court for a medical time out which was a quick massage on his glute. Upon his return, both players exchanged opening holds. In game three Kohlschreiber saved a break point but just couldn't find a way to trouble Federer on serve. By game 10 Kohlschreiber had just won 2 points on the return and Roger made his move, breaking with a backhand winner to lead 6-5 and he served it out to 15 to make progress into the Quarter Finals. 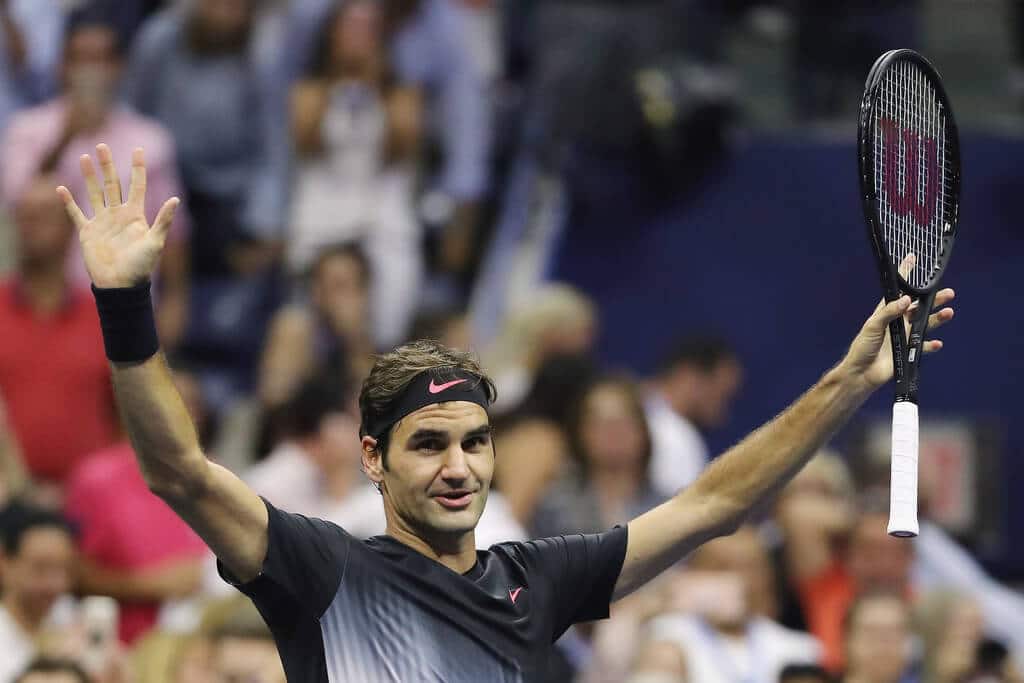 A routine win here for the Fed as he stopped Kohlschreiber making any impact in the match by taking away his time and rolling through his service games. The Swiss faced zero break points and dropped just 13 points on serve to come through unscathed.

I did expect a bit more of a test but having just read Kohli has lost his last 29 tour matches against Top 10 opposition and is 1-9 W/L in Grand Slam 4th Rounds he's obviously not one for the big occasion.

The German is certainly a sweet ball striker on both wings, but with no massive power, his game relies on working the angles with his spin to open up the court. Roger stopped that happening by taking his time away, and Kohlschreiber looked rushed throughout as his only option was to play reactive tennis. That put Roger firmly in his comfort zone, and once he's firing down quick holds and putting the pressure straight back on, he's tough to stop.

Is the medical timeout a worry? According to Fed, his glute felt a bit tight, so it was precautionary. Guess we'll see on Wednesday but seems to be fine based on how he played in the third set. 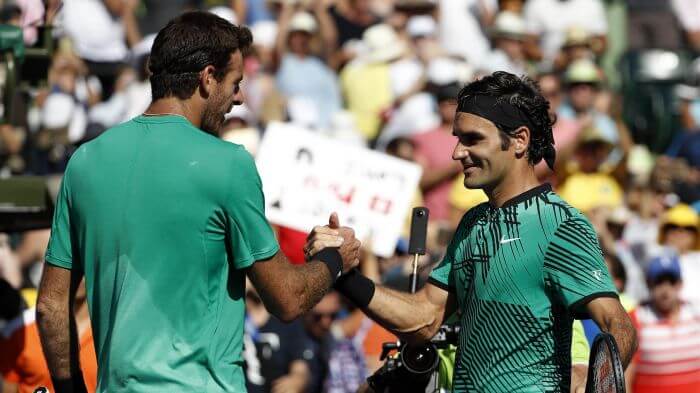 Next up is Del Potro who defeated Thiem in a five set thriller after coming from two sets down and saving two match points. I haven't seen the match, but from reports, the first two sets were a disaster but from there on the quality picked up big time as Del Potro came back from a two set deficit to win for the first time in his career.

I had Thiem as the winner of that one so quite surprised to see the Argentine pull through considering he didn't have a great US Open series. Roger leads the H2H 16-5, and I think he goes in as the big favourite. It will be interesting to see how much energy Delpo used up to get the win but either way I just think Roger has a bit too much in his game. The Del Po forehand is a huge weapon, but he's never been a great mover, doesn't have a great serve for a guy of his height, and the backhand is very much a stay in the point type shot these days. So of course if he can take over enough points with the forehand he's a danger, but with Fed playing up on the baseline I don't see that happening. Fed in three.