I'm sure most of you have seen the news but Roger Federer is into the third round at the Paris Masters without striking a ball in anger after Milos Raonic withdrew with an elbow injury.

He'll now meet Fabio Fognini who also benefitted from a walkover as Marton Fuscovics withdrew. To top off the day Nadal has also withdrawn with an abdominal injury so the tournament's falling to bits and looks wide open with Djokovic also seemingly under the weather with a cold. 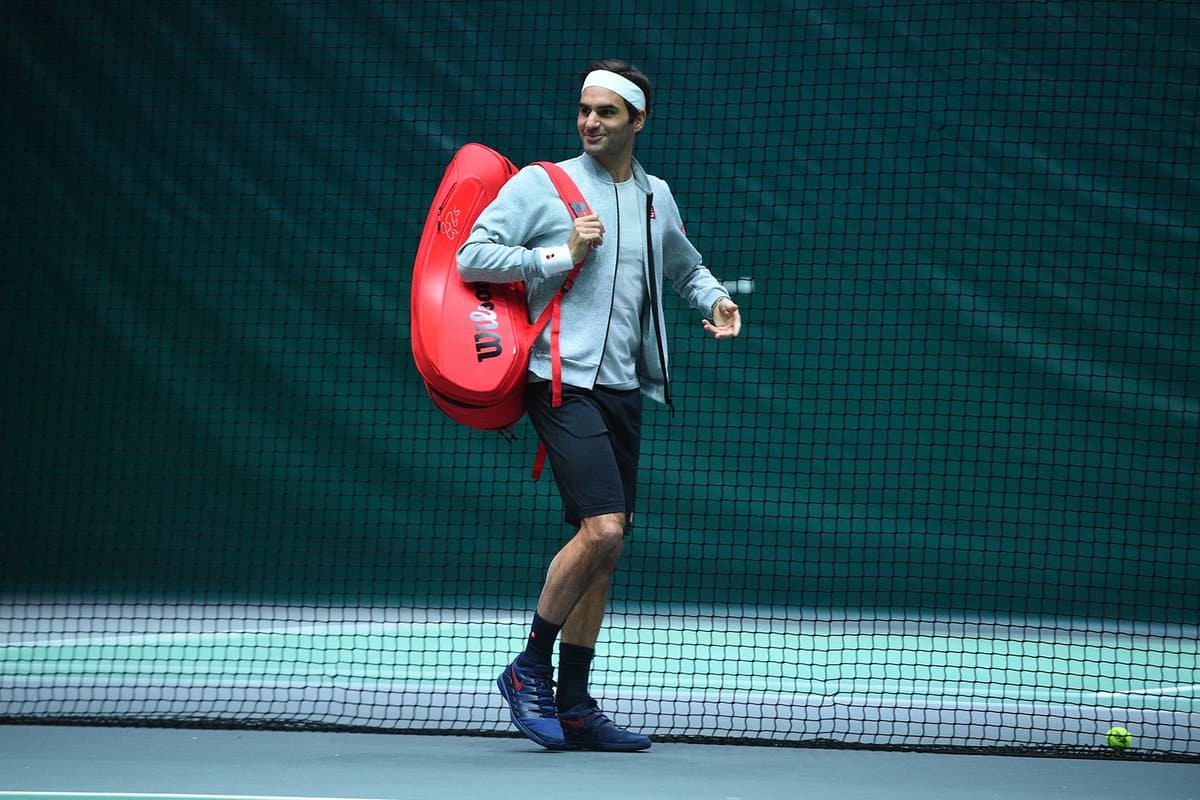 Is the withdrawal a good thing? Probably as it's an extra day off and means just 4 wins are needed for the title. Although having watched Raonic vs. Tsonga I wasn't too worried about the Canadian should they have met. He looked like he was scratching around for form and missed a ton of balls in a win that took just under 3 hours.

Of course, his serve can catapult him to a win on any given day but compared to the Raonic of 2016 this one looks well off the pace from the baseline and he's now once again injured.

The Swiss will now start his campaign on Thursday at 7.30 pm local time. Live chat will be on but I will likely miss the start of the match due to travelling but hope to be on by the middle of the first set.