How much tour-level tennis will be played in 2020 remains to be seen, but one's things for sure, it won't be featuring Roger Federer after the Swiss underwent an additional knee surgery a few weeks ago.

Federer took to social media with the following message:

I hope you are staying safe and healthy.

A few weeks ago, having experienced a setback during my initial rehabilitation, I had to have an additional quick arthroscopic procedure on my right knee. Now, much like I did leading up to the 2017 season, I plan to take the necessary time to be 100% ready to play at my highest level.

I will be missing my fans and the tour dearly, but I will look forward to seeing everyone back on tour at the start of the 2021 season.

Roger Federer on Twitter revealing his 2020 season is over

Federer Aims to be Back for the 2021 Season 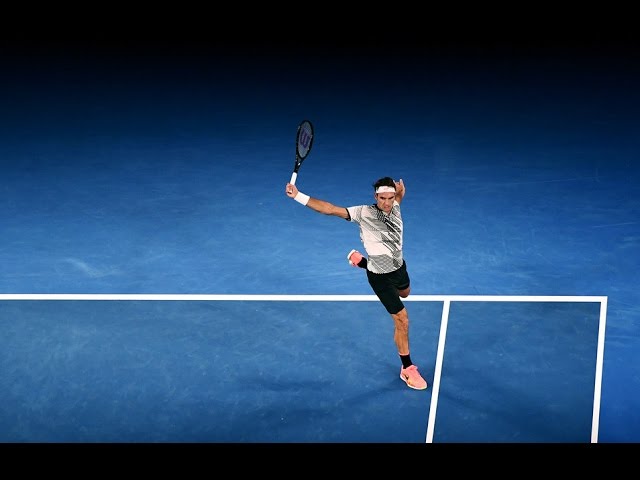 This recent knee surgery follows the initial procedure Federer had done in February, with his original plan to be back for the grass-court season.

The coronavirus pandemic prevented that plan ever coming to fruition but it looks highly unlikely that the 20 time Grand Slam Champion would have been ready had the tournament gone ahead.

Instead, his focus now is to be ready for the 2021 season which hopefully starts in Australia.

This gives the Swiss a full six months of recovery, much like the 2016 season when he recovered from a torn left meniscus.

While undoubtedly bad news about the setback, it couldn't have come at a better time. There are zero certainties in the world of tennis right now and very little concrete info on when tour-level tennis will return and under what protocols.

Rather than get involved in the various exhibitions, factions and politics developing outside of the tour, Federer can instead retreat to the Swiss mountains and focus fully on his rehabilitation.

Can he produce a similar fairytale comeback a la 2017? That remains an open question but we know he'll be giving it his best shot.

Do you think Federer would have attempted to play again this year if COVID19 hadn't derailed the entire world? Or would he have put his season on ice regardless? Let me know in the comments.