Roger Federer is into his 12th semi-final in Indian Wells with a comfortable 6-4, 6-4 victory over Hubert Hurkacz in 1 hour and 13 minutes.

The Swiss was playing his 83rd ATP Masters 1000 quarter-final and his experience told as he converted 2 of 3 breakpoints whilst protecting his own serve throughout to go unbroken, winning 84% of points behind his first delivery to win through into the last four. 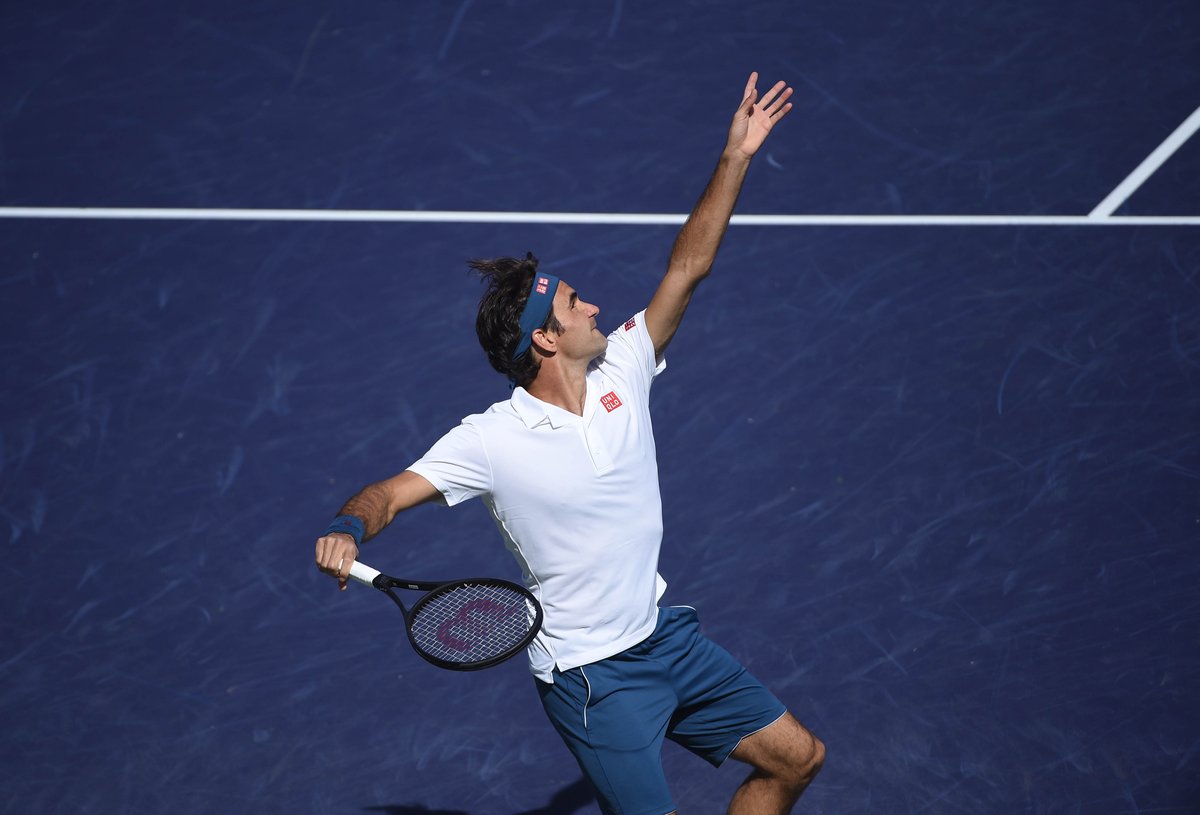 Federer won the toss and like his fourth-round match chose sides. Hurkacz elected to serve and started confidently with a hold for 1-0.

Roger responded with a hold to fifteen for 1-1 before the Pole continued his impressive start to lead 2-1.

A love hold saw Roger level and then from nowhere, he made his move to break, blasting a run around forehand return winner at 15-30 to set up breakpoints which he converted for 3-2.

A love hold consolidated the break and from there Roger was able to take full control, holding again to love for 5-3 before taking the set 6-4 in a closer game where he had to steady the ship from 15-30.

Into set two and Hurkacz was immediately under pressure in game one as Roger made 30-30. The Pole held but he could not escape in game three despite holding a game point as Roger broke for 2-1.

A hold to thirty saw Roger lead 3-1 and by now he was in every return game, creating a half chance at 30-30 before Hurkacz held for 2-3.

Game six produced Hurkacz's best chances to get back into the set as he held a break point and it took some good hustle from Fed to track down a lob to save it. No showboating tweener here, just keep it in play at all costs which paid off. Roger went onto hold for 4-2 despite only making 3 of 8 first serves in the game.

The Swiss then had an opportunity for the double break but Hurkacz held for 3-4. A comfortable hold put Roger up 5-3 and after the Pole held for 4-5 it was up to him to serve it out.

At 30-0 it looked done and dusted but a couple of hesitant points saw Fed lose three points in a row. However, he again saved the break point and reeled off the next two points to take it 6-4.

How To Save Break Points 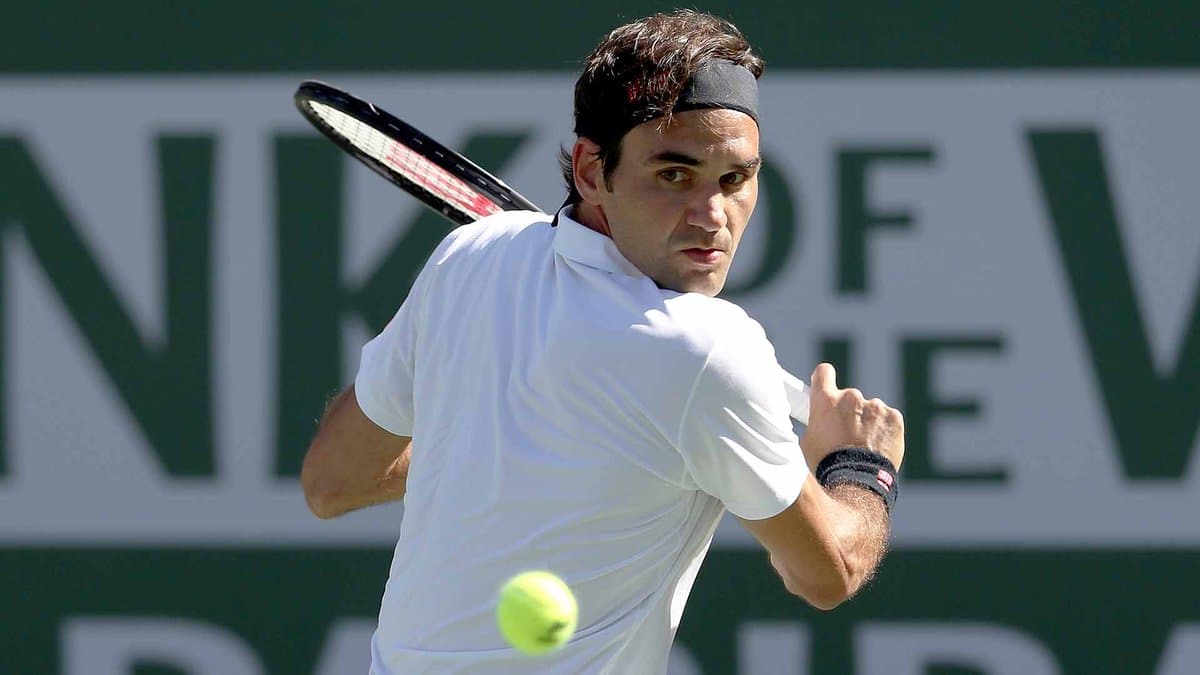 At this stage of the tournament, you have to bring your best game. I'm very excited to be in the semis here. Not that I didn't expect it, but it definitely went better than I thought it would.

Another smart match from the Swiss Maestro here and he continued his classy form from the three previous rounds to come through comfortably.

After Hurkacz hit some big serves and groundstrokes in the first couple of games to get Fed scampering on the baseline I thought we might have a close match on our hands as he didn't look overawed in the slightest. However, Roger took things up a gear and used his experience to quickly figure out how to play the young Pole.

The topspin serve won him lots of free points and from the baseline, he was able to draw Hurkacz into exactly how he wanted to play. Almost lulling him into playing a standard rally ball then upping the anti and catching him by surprise to take control with injections of pace and well-worked angles.

I also thought Federer did a stellar job at neutralising Hurkacz's serve. He seemed to have a good read on it and that put a lot of pressure on Hurkacz who plays quite fast so had little time to regroup.

The other big plus point is how well Fed is moving out the corners this week, he's looked very powerful in defence. A prime example is that backhand he hit when Hurkacz was wrong-footed and tried to pull off a diving volley.

Explosive speed and you need a lot of core/leg strength to hit that ball on the run and down the line whilst still getting enough behind it. Impressive stuff and that extra effort stopped Hurkacz taking his half chances in the second set.

As for Hurkacz, he didn't look out of place out there and he has a solid looking game. He also likes to come forward too and showed some deft touch which is good to see. His groundstrokes remind me of Chung's for some reason in terms of how he seems to place them and I reckon he'll probably have a decent clay court swing over the Spring.

Next up is Nadal who came through two tie breaks to defeat Karen Khachanov in two tie break sets. Unfortunately,y I didn't watch the match but from reports, Nadal was struggling with a knee problem that required taping up.

I'm not sure how big a problem that is for him or whether he can manage it today so it might be a factor in the match. Beforehand I was rating the match as a fifty-fifty affair as both guys can get something out of the conditions, but now I'm not sure.

Fed will need to test Rafa out early with some droppers and try to get him to cover a lot of ground by staying up on the baseline. That always had to be his tactic anyway so it will be interesting to see if Nadal tries to go hyper aggressive himself to keep points short or he's up for a slug out for the baseline.

What are your thoughts on the win against Hurkacz? Let me know in the comments.