A regulation victory for the Swiss Maestro in Melbourne as he defeated Denis Istomin 6-3, 6-4, 6-4 to move into Round 2 at the Sunshine Slam.

Federer needed a single break in each set to win through in 1 hour and 57 minutes and in doing so records his 15th straight win at Melbourne Park.

In Round 2 the defending champion will face Britain Dan Evans who came through qualifying and saw off Tastuma Ito in straight sets. 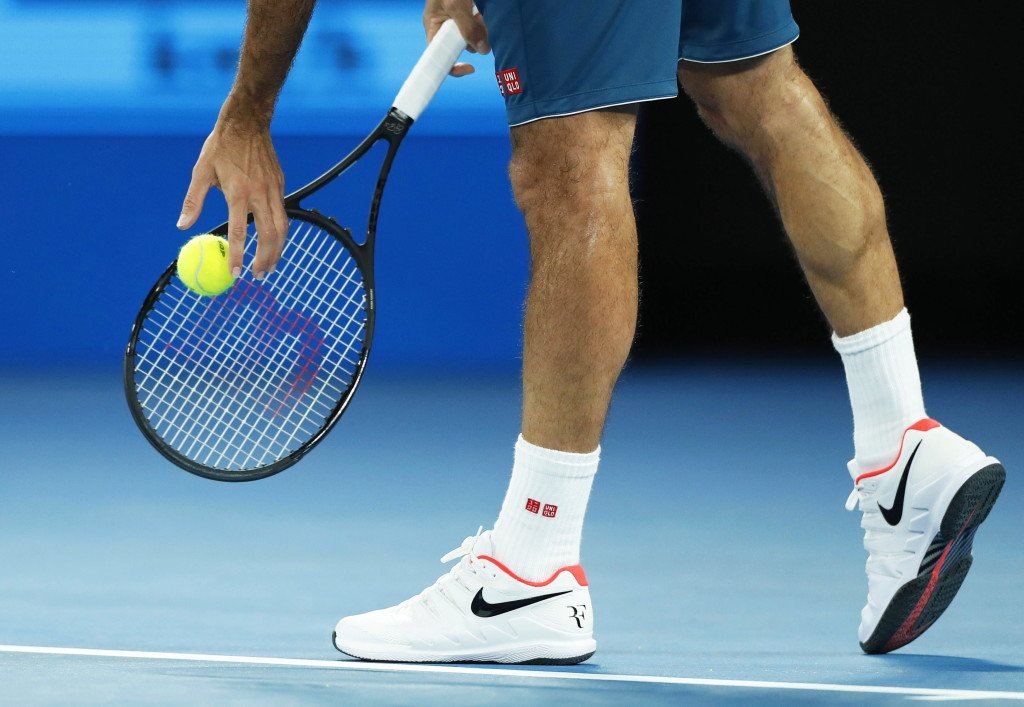 Federer won the toss and elected to serve. Two aces in the opening game saw him hold to love for 1-0. A missed chip return at 15-30 would have given the Swiss to break points and although he did hold one break chance at 30-40, Istomin levelled for 1-1.

Another routine hold put Roger up 2-1 and he broke through in game four, moving swiftly to dig up an angled volley to set up two break points which he converted for 3-1.

Into set two and Istomin held his opening game for 1-0. Roger quickly levelled and again broke his opponents serve early, moving into a 3-1 lead.

More break points came his way in game seven but Istomin held for 3-4. However, the Uzbek wasn't able to find much in his return games and the one break saw Roger take it 6-4.

Two sets to the good meant Roger was well on the way and it looked like Istomin was about to falter in the first game of set three. However, he was able to save a break point and finally hold after a four-deuce game; that gave him a little boost of energy and he held again for 2-1.

That brief spell of resistance soon ended in game five when Roger broke for 3-2, aided by a well-chosen drop shot. That was quickly 4-2 and the Swiss cantered over the line, holding to love to take the set 6-4. 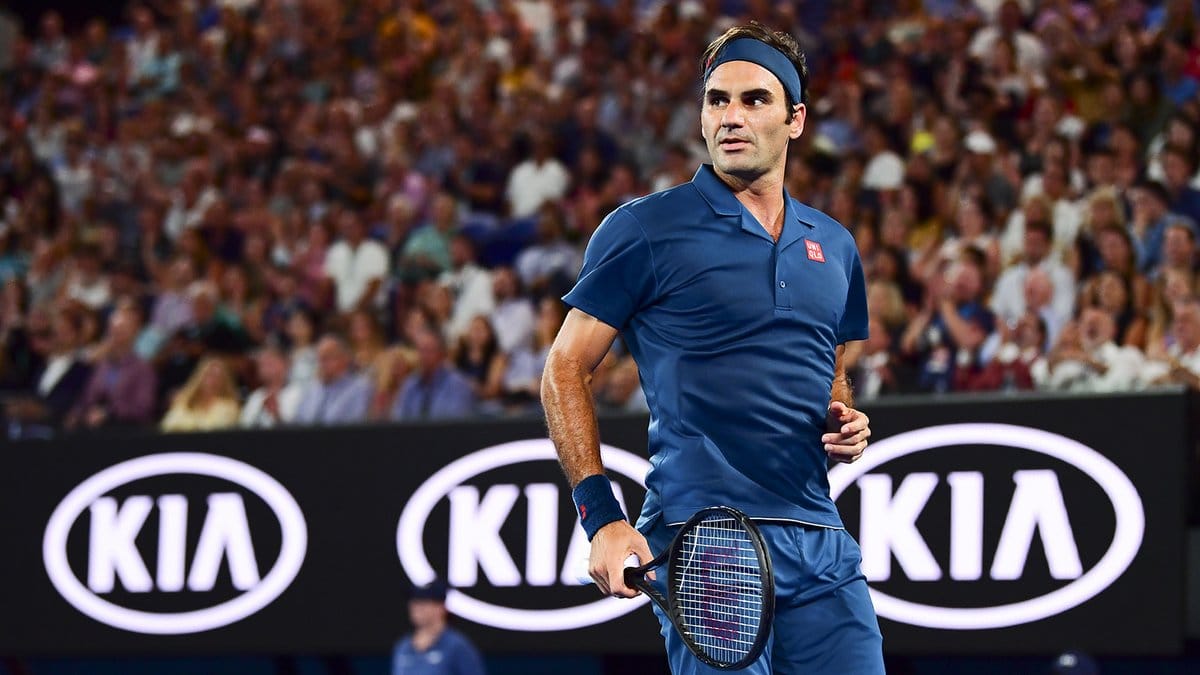 I think I was hitting the ball pretty well. Yeah, look, I think I protected my serve well, didn't allow Denis really to get into my service games very often. I was always in the lead, as well. Obviously that helps. I can free swing maybe a little bit more. At the same time I think I have to do some defense, some offense. It was a bit of everything.

But I'm very happy with my first round, to be honest. It's been great. Felt the ball really good.

A solid start from Roger here and he came through untroubled. You could tell from the get-go Roger was going to have a pretty good serving day and despite only landing 56% of first serves, he didn't face a single break point and hit 14 aces en route to the win.

With his serve untroubled he was able to get a bit of breathing room on the return and the one break in each set proved decisive. Nothing too spectacular or a crushing victory as Istomin kept it competitive throughout, especially at the back end of the second set and start of the third where he found some good rhythm from the baseline to hit crisply off both wings.

However it was efficient, he protected his serve well and moved swiftly on the defense for the few times Istomin was able to get on the offensive. So all in all a solid day at the office and an ideal start to the tournament. 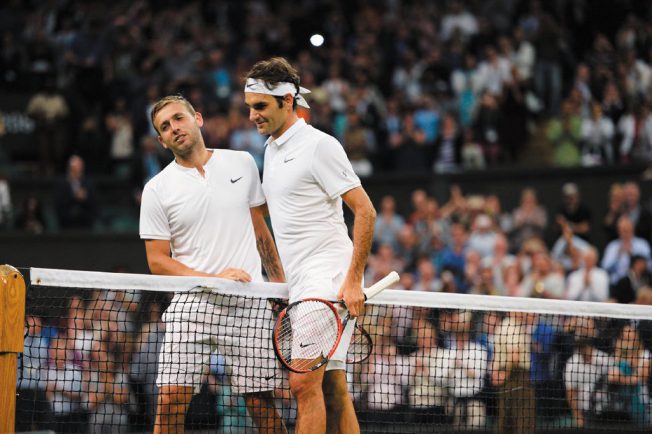 Next up is Dan Evans who had an impressive win against Tatsuma Ito and he's the only Brit left in the main draw after Murray, Edmund and Norrie all lost.

I'm a big fan of the Evan's game and he has some stylish shots. In the age of baseline grinders, it's good to have someone like him on tour who can mix it up a bit, take it early and do something a little bit different.

Roger leads the H2H 1-0 from their match at Wimbledon in 2016 and they also played each other at the Hopman Cup which Roger also won in straight sets.

I'm expecting a fun match with both guys hitting some flashy winners but I think Fed's game is just too solid. He has more ways to win free points in the crunch moments whereas Evans doesn't have too much in the way of weapons.

Evans can certainly cause problems, taking Stan to five sets and holding a match point the year he won the US Open, but I'll pick Fed in three sets.

What did you guys make of Roger's first match? Prediction vs. Evans? Let me know in the comments.