With rumours circulating since the Swiss withdrew from the Australian Open, Roger Federer has finally confirmed that he will return to the courts in Doha in March.

Speaking in an exclusive interview to Switzerland's' SRF Sport, Federer revealed that while he was not quite 100%, he is ready to get back on tour and start his 2021 season at the Qatar ExxonMobil Open, a tournament he last played in 2011.

I am satisfied that I can say that I will try again in Doha. I thought about it for a long time, but Australia came a little early for me. I also wanted to come back to a smaller tournament, not the Australian Open. In Doha, the stands will probably be empty.

Depending on how things go in Doha, I'll play another tournament. Otherwise, I'll go back to an additional training block with tennis and fitness.

I'm not at 100 per cent yet, but almost. That's why I dare to go back on the tour. I do my sprints, play my training sets. I feel strong, better than in November and December when there was a lot more uncertainty. It was important that there had been no setbacks in the past six months. There was always progress, that was positive. I forced the knee, I had to do that too. Now, for the first time, I feel strong enough to take part in a tournament.

With the stress and the adrenaline, it's a completely different world. Federer speaking to Bernhard Schär 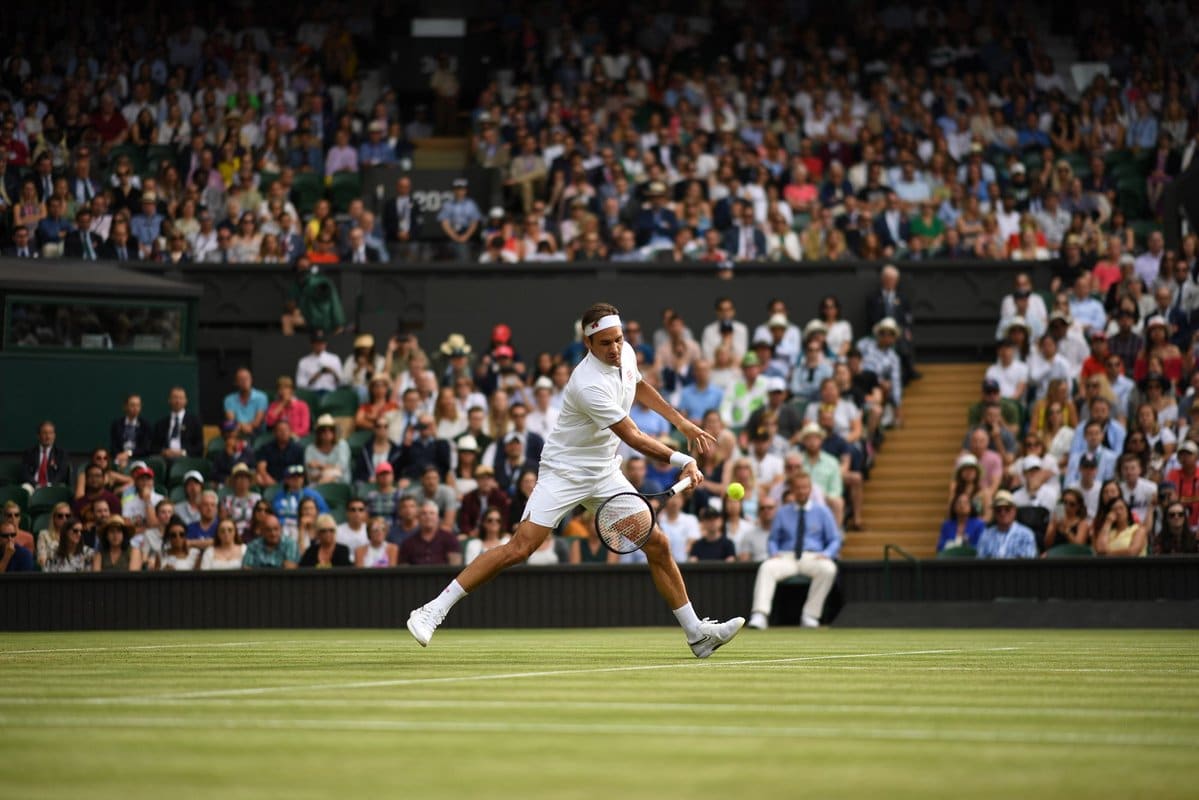 The Swiss indicated he would definitely play on clay this season, but as always, Federer has an eye on his preferred grass court swing which should get underway in Halle.

Everything happens with a view to Halle, Wimbledon, the Olympics and the US Open. That is actually the right starting signal. Federer on his 2021 season plans

Anyway, there's no point looking too far ahead, the first stop is Doha and it will be interesting to see how Federer gets on.

We know very little about his level given he's been out for over a year or how his practice sets have been turning out.

Can he hit the ground running like he's managed to after previous injuries or will it be more of a rebuilding process this time around?

Given the fact Roger is the biggest scalp on tour, anyone who gets a rusty Federer in the draw will be even more motivated than usual to chalk up a win against him so I don't expect any matches to be easy. I think the main goal has to be to play a couple of matches pain-free.

So there you have it. Get March 8th in your diary as the Swiss Maestro will be back on the court. Allez!