The bid for title number 100  is still on as Roger Federer kicked off his Duty Free Tennis Championship campaign defeating Philipp Kohlschreiber 6-4, 3-6, 6-1 in 1 hour and 35 minutes.

The win sees the Swiss move into a 14-0 lead in the H2H against the German but it wasn't all plain sailing as Kohlschreiber forced a third set for just the third time on the ATP tour with some stylish play in blustery conditions.

Ultimately though Federer was just a bit too strong, breaking in his first return game of the decider and keeping hold of the advantage to move into Round 2 where he'll face Fernando Verdasco.

Federer won the toss and elected to receive. The Swiss then reeled off two sweet forehands for 15-30 and a wild forehand from Kohli on break point at 30-40 gave Roger the perfect start.

The break was quickly consolidated for 2-0 but in game four back to back double faults from Roger gave Kohli a break back point. The Swiss erased it then held for 3-1.

From that point onwards both players made little inroads on the return,   hindered by the windy conditions and only real danger came in game ten when Kohli made deuce before Roger served out the set 6-4.

Into set two and the German kicked off with a hold for 1-0 then got his first break of the match after a loose Federer service game. That was soon 3-1 but in game five the German played a terrible drop shot at 30-30 to give Roger a break back point which he converted.

Having been gifted the break back, Roger responded in kind, slipping to 15-40 before a sick return from Kohlschreiber gave him a 4-2 lead.

The break was consolidated for 5-2 and the German soon found himself serving for the set at 5-3. In this game his first serve deserted him, giving Roger three chances to break and smashing one of his racquets in the process.

However, he was able to regain his composure and save all three, one of them with a second serve ace, his only ace of the match. The other two were timid plays from the Swiss and Kohlschreiber levelled at a set apiece.

The decider was something of a coin flip but given that Kohlschreiber had never won the first set against Roger in thirteen meetings, never mind beaten him, the Swiss was the favourite.

That tag proved correct as Roger was quickly up 2-0 and Kohlschreiber had no answers on the return as he slipped to 1-4.

In game six, Roger was able to make double sure of the outcome, setting up a break point with a big forehand and although the German saved it, he couldn' fend off the second, succumbing after a first serve was wrongfully called out.

With an unassailable 5-1 lead in the bag, Roger served it out to love to take it 6-1 to book his spot in the second round. Job done 🙂 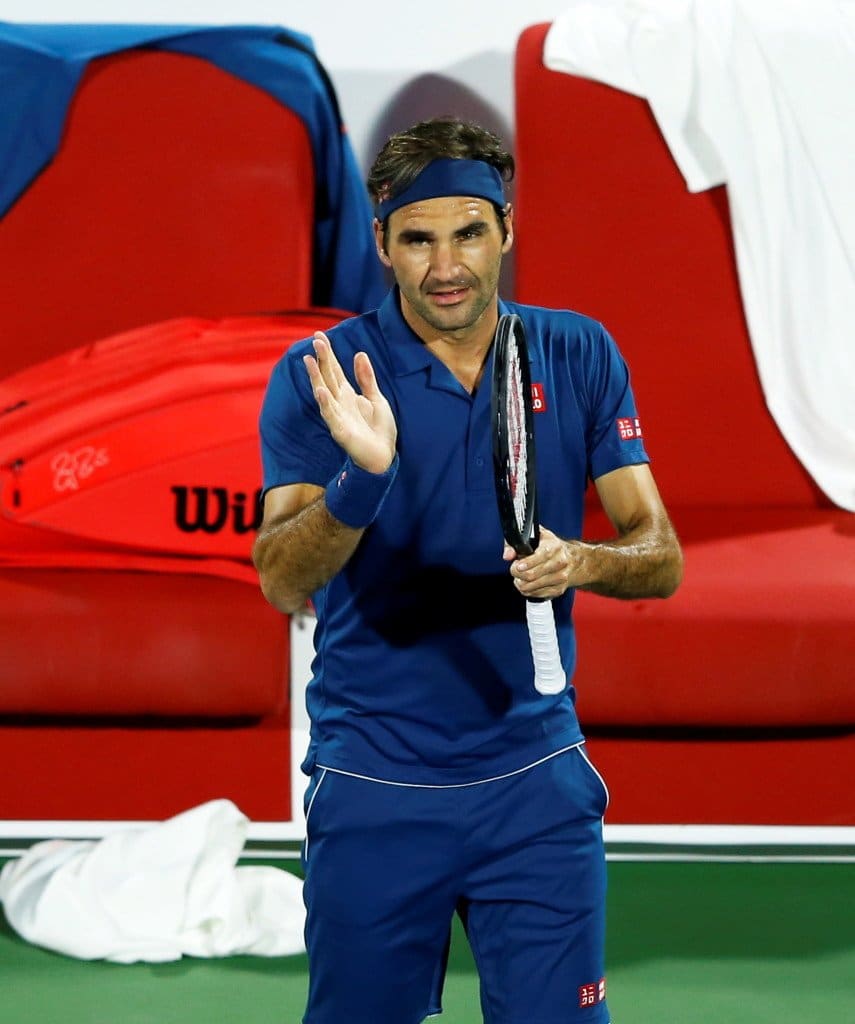 A good enough start from Roger here who played reasonably well for the most part. He was lucky to get the early break in set one as from there onwards he made little impression on the return but he was the more aggressive guy in the opening set and that proved key.

The second set was a bit ropey in parts but in windy, nighttime conditions you can't really complain that he made a fair few unforced errors. He hasn't played a night match in Dubai since 2017 and I doubt he's had much practice in these sorts of conditions since arriving as practice is always during the day.

So while it wasn't exactly a flawless performance there were enough good things happening out there and he walked away with the win which was important after the disappointment of Australia.

As for Kohli, I thought he played some good stuff too, when he was aggressive he had the beating of Federer but he didn't make enough first serves when it mattered and that's why he's got zero wins in the H2H. 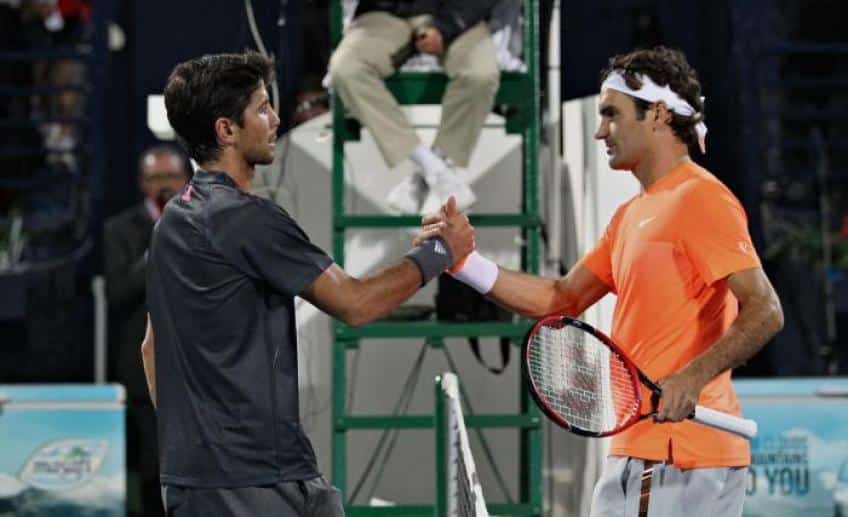 Next up is Fernando Verdasco who came from behind to defeat Qualifier Thomas Fabbiano in three sets. Roger last played the Spaniard in Dubai back in 2015 en route to the title, winning in straight sets and that's what I expect the score to be this year too.

Verdasco has only ever taken one set off the Swiss, back in his best ever year on tour at the 2009 World Tour Finals where he was a complete beast after training with Gil Reyes in the offseason.

Fiasco has the game to beat anyone on his day, with easily one of the best forehands on tour but he rarely strings it together for an entire match, double faulting at the worst possible moments and just generally going AWOL in some of the bigger moments. If Roger's rusty, then maybe he has enough to cause the upset but unlikely.

What are your thoughts on the match against Kohlscribbler? Predictions vs. Verdasco? Let me know in the comments.