Roger Federer is through to his seventh Miami Open semi-final after crushing Kevin Anderson 6-0, 6-4 in 1 hour and 24 minutes.

Federer had won five of his six meetings against the sixth seed and the Swiss maestro was in fine fettle throughout, breaking the Anderson serve three times in the first set and handing the South African a bagel.

It was the first time the Anderson has ever lost the first set at ATP level to love and even though he made the second competitive, Federer was always in control as he cruised through into Friday's Semi Final.

He'll next face 19-year-old Denis Shapovalov who came from a set down and blasted 40 winners in a close match with American Frances Tiafoe.

Federer won the toss and elected to receive. A crisp return on the second point that pinged from the middle of the racquet followed by a drop shot set the tone and the Swiss moved up an insta-break after converting his second break point.

A hold to fifteen saw Roger consolidate for 2-0 and an insurance break was soon in his back pocket. Correctly challenging an Anderson serve that was called an Ace on breakpoint which was actually 1mm out and the South African double-faulted to further add to his misery.

Another hold to fifteen put the Swiss up 4-0 and a crazy net exchange left Anderson looking dazed and confused as he dropped serve for the third consecutive game to slip to 0-5.

Many of you will remember when Roger said he doesn't really like bageling opponents after he donated a game to Murray at the 2014 World Tour Finals in a 6-0, 6-1 win but he showed no mercy here, serving it out to thirty to take the set 6-0.

Into set two and as if Anderson's day couldn't get any worse he dropped serve again after playing a 16 point game and holding three game points.

Roger then consolidated to fifteen for 2-0 and was soon up 3-1. However, a missed volley at deuce in game five took the razor sharpness off Federer's game and he dropped serve to 15 in game six, hitting a couple of poor approach shots as Anderson finally found some groundstroke winners.

Buoyed from the break back, Anderson held to love for 4-3 before Roger levelled. Into game nine and 14 minutes later Roger came away with the all-important break, converting on his sixth attempt and preventing Anderson from capturing any of his three-game points.

The Swiss then sealed it with a hold to love to book his spot in the semi-finals. 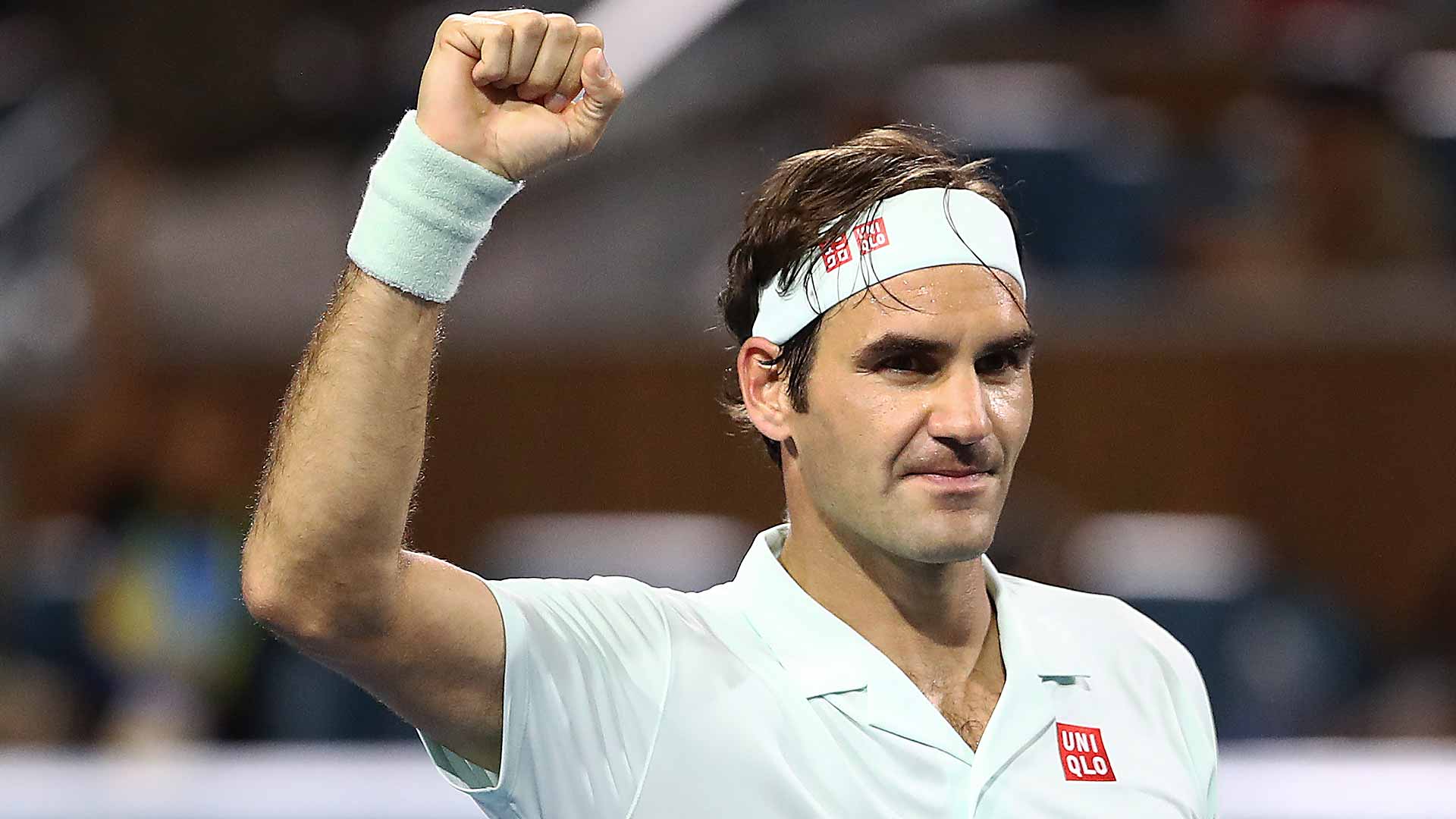 Super fun match here from Roger and we again got to see his full repertoire of slices, drop shots, attacking play, geometric precision and more.

The Swiss picked up from where he left off against Medvedev and played a flawless first set where the confidence kept on flowing and virtually every shot he tried came off. In this mood, Fed is just so fun to watch as nothing is off limits 🙂

Anderson won just 10 points in the first set, and even though Roger only served at 38% he was all over him. He said before the match he knows how to make it tricky for Anderson and he delivered on that promise, constantly putting him in awkward positions that made the South African look like the old man out there.

The second set could have gone the same way had Roger not missed that volley at 3-2 deuce which let Anderson hold and build some confidence and in the game where Roger was broken Anderson reeled off some decent groundstrokes.

The way I saw it was Fed got off to a great start by mixing it up, which gave him a ton of confidence to the point where he started winning every exchange from the baseline too. That produced some complacency and moved him away from the mix-up play and allowed Anderson to get some rhythm and land a few blows.

Fortunately, he came out on top in that 4-4 game which lasted 14 minutes and quickly ended any chance of Anderson working his way back into it.

So top quality match and worth staying up till 1.30am for. All the stats make good reading and the interesting one is that Anderson had to play 33 more points on serve.

Other than that the standout for me aside from all the fun points was Fed's movement and explosivity. Even when Anderson connected big his defence looked impenetrable and he was right there flicking another ball into play. 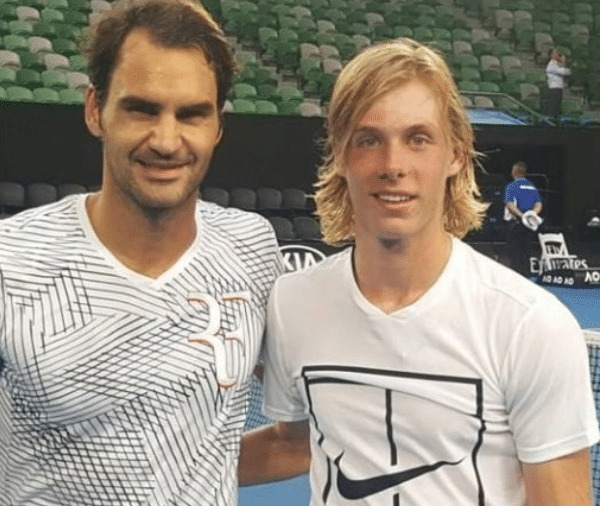 Yeah, I mean, look, I practiced with Denis way back – I remember Edberg was with me on the court and I was warming up. I think he warmed me up for a match in Toronto, I believe, and he came out. He might have been 16, 17, and, you know, similar to today, he was just hitting big.

I was, like, Wow, it's unbelievable. How old is he? How good is he gonna get? I don't know. But he was very impressive. Same with the serve. He has that beautiful swinger going. You know, it just felt like he belonged there. Then I watched him play Tsitsipas in the Junior Wimbledon, semis or finals, I don't remember what it was. But it was during my Wimbledon run too. I don't remember.

It was one of those matches where Tsitsipas should have won it, but both great onehanded backhand already, and, you know, I remember Denis was just going for broke, basically. The more important it became, the bigger he went. Yeah, big fan of his game, so it's going to be tough tomorrow.

Next up is Denis Shapovalov who again came from a set down to defeat Frances Tiafoe over on Grandstand. The Canadian is into his third Masters 1000 final semi-final and he's come through some real tests this week defeating Evans, Tsitsipas and now Tiafeo in three sets.

Roger has never played the left-hander before but they have practised together on hard courts so I think he knows what to expect.

Shapo has a huge hard-hitting game but he's still fairly raw so I think Fed will continue his gameplan of mixing it up and baiting Shapovalov into going for too much.

Roger has a pretty good record against left-handers too so I like his chances. I'm sure Shapo will take confidence from seeing what Thiem was able to do two weeks ago in Indian Wells so you can't write him off and as Roger said, it's going to be tough. Hopp Schwiiz!