We all knew Roger Federer's schedule was going to include clay this season for the first time since 2016 but the question was always which tournament would he play before the French Open.

That question has been answered today as the Swiss is confirmed to be participating at this year's Madrid Open which starts on the 3rd of May.

Aside from some Laver Cup promotional work in Geneva, Roger has been relatively quiet since his loss to Tsitsipas at the Australian Open so rather than direct from the horse's mouth the announcement was made by the official  Mutua Madrid Open Twitter account earlier today:

It will be Roger's first outing in the Spanish Capital since 2015 when he lost to Nick Kyrgios in one of his more bad-tempered matches.  I remember it well as I'd just got through passport control at Madrid-Barajas Airport and had it on live stream 😆

Personally, I wasn't sure which one he'd pick but I imagine Feliciano Lopez was quickly in his ear when he announced clay would be part of the schedule back in January.

It's also one of his most successful clay tournaments and many believe his best chance of a Masters 1000 title on the surface due to the altitude speeding up the ball through the air. 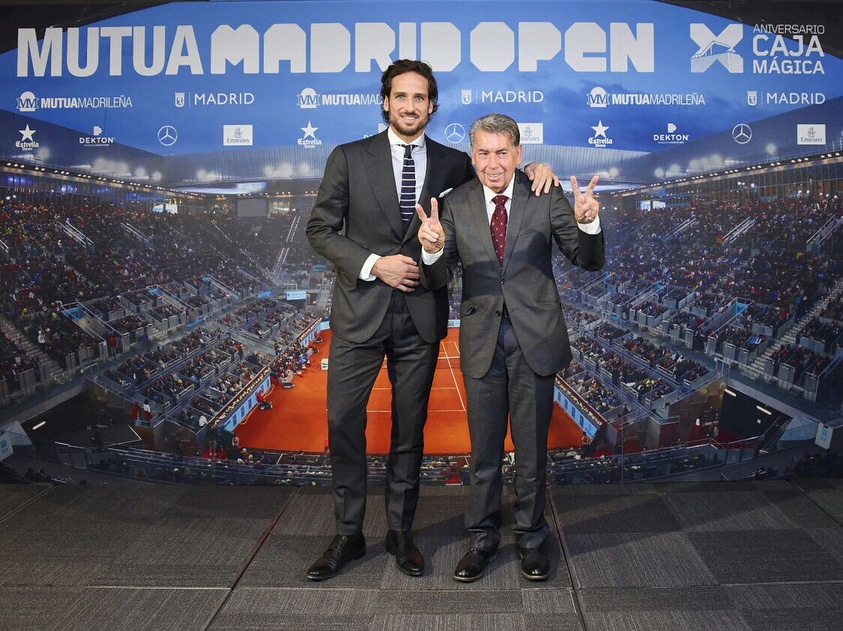 Lopez, who is now the Madrid tournament director, had the following to say:

Federer is one of the best players of all time, it's no secret. We are happy because his return to Madrid is a gift to the tournament, but above all the fans will be able to see a unique player in the Caja Magica. Having the Swiss player back on clay with Djokovic and Nadal is going to be unmissable.

This was echoed by tournament president Manolo Santana who said:

The presence of Roger in the Caja Magica makes this edition of the Mutua Madrid Open special. It does not matter if he is 37 years old because he keeps that unmistakable class, the innate talent that has distinguished him as one of the best of all time. Being able to enjoy his tennis once again is an event that no sports follower should miss.

What do you guys make of Federer's choice to play the Madrid Open? Will he play any other clay events before the French Open? Let me know in the comments.