A maiden Masters 1000 final for Borna Coric awaits as he comfortably dispatched defending champion Roger Federer 6-4, 6-4 in one hour and thirteen minutes at the Rolex Shanghai Masters.

The Croat dominated proceedings, breaking Federer in the opening game of each set and never looking back, dictating play from the baseline and limiting Roger to just nine return points in the match. 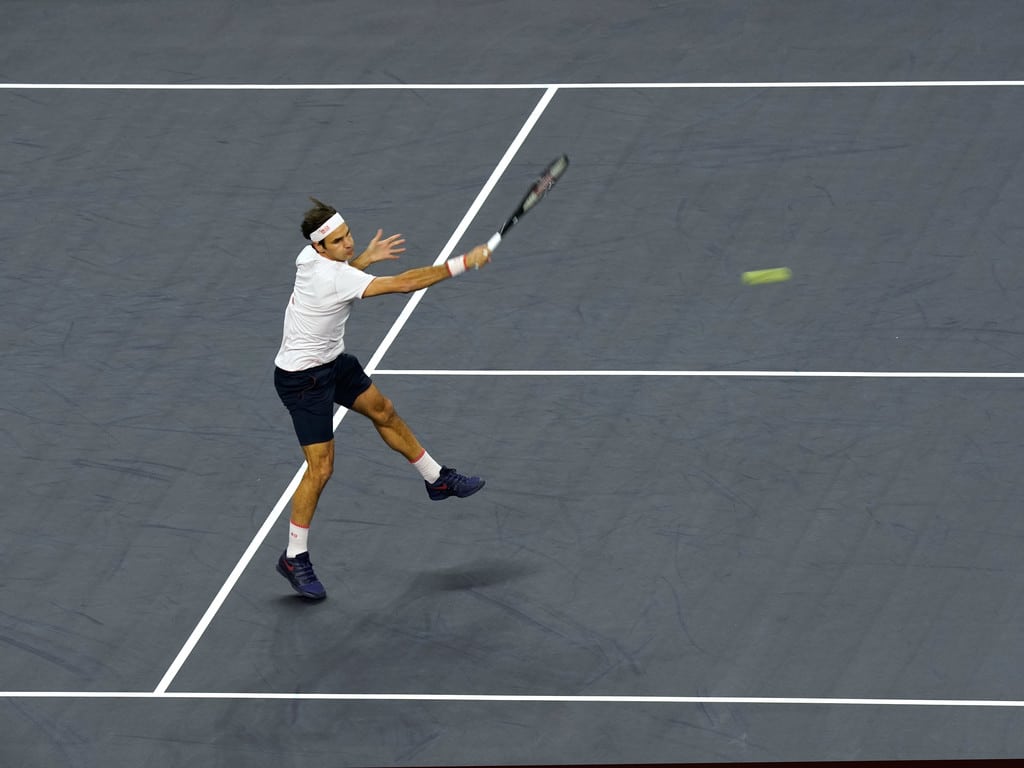 Coric won the toss and elected to receive, winning the first three points for 0-40 and converting on his third break point to take a 1-0 lead.

The break was consolidated to 15 before Roger got on the board with a swift hold. Coric, however, was making first serves for fun and he soon found himself up 4-2 with zero danger in any of his service games.

In game eight Roger finally made some inroads, winning a 24 shot rally to make 30 all but then in what would be the key moment of the first set he netted a fairly simple drive volley as Coric went onto hold. The Croatian rolled through his next service game to love to take the set 6-4.

Into set two and after spending far too much time on the defensive Roger was broken when he shanked a forehand. Coric again consolidated for 2-0 and although the Swiss was able to keep himself in the set by saving a break point in games five and seven he didn't have a sniff of a breakpoint as Coric cruised over the line to take it 6-4 and move into the final. 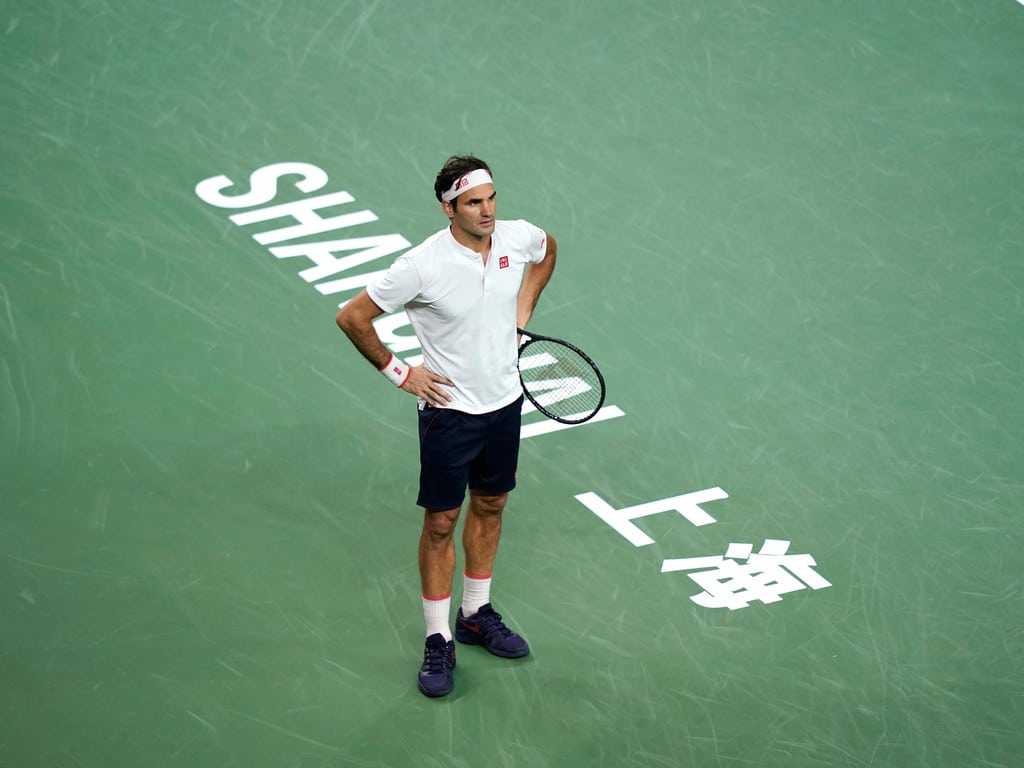 I thought he was better. I think he had more punch on the ball. He served better. I think that's it. The rest, he had more chances than I had. I got off to a bad start in both sets. That combination is plenty here in Shanghai with the fast conditions.

A tough day at the office here for Roger and a match he was never really in. It started poorly for him and from there he was continually pushed around the court and never imposed his brand of tennis on Coric, who served great from start to finish. The numbers make terrible reading for Roger who didn't create a single break point and won just 9 points on the return. No chance that gets it done in a Masters 1000 semi-final.

As for why it was a bad day it boils down to Coric playing great and Roger not moving as well as he needed to. That's the worst possible combination for Fed who needs that fleet of foot to rush his opponents and stop them playing offensively.

You could tell from the first few games that Roger was not explosive in the legs and he was way too late on several backhands that landed in the bottom of the net. Too many big lunges with the racquet just stuck out and there were so few rallies where he was able to go get to neutral never mind attack.

The one chance that came in game eight went begging at 30 all with the drive volley missed and it looked like he saw Coric held his ground in that part of the court so tried to hit it shorter. No guarantee he'd have gone onto break of course but it was the sort of point he needed to win to get some energy out there.

It was also apparent that Coric was in no mood to spend time on court grinding as he came in with his right thigh taped up. As a result, he played very aggressively with his groundstrokes averaging 20km/h quicker than Roger's.

Being late on the ball means Fed's groundstrokes are completely undercooked, that gave Coric plenty of time on the ball to rip it and run Roger around and he was only able to win points through guile for the most part.

So a disappointing end and the tough three-setters plus the Nishikori fight back this week clearly caught up with him.

What did you guys think went wrong? Let me know in the comments.