The Western and Southern Open draw is out and Roger Federer will be making his first appearance on the court after his tough loss in the Wimbledon final back in July.

The Swiss was a beaten finalist in Ohio last year, again at the hands of Djokovic, but returns to the Lindner Family Tennis Center with a stellar record of seven titles and a 46-9 win-loss record. He will face either Matteo Berrettini or Juan Ignacio Londero in the second round, and you can see his projected opponents below. 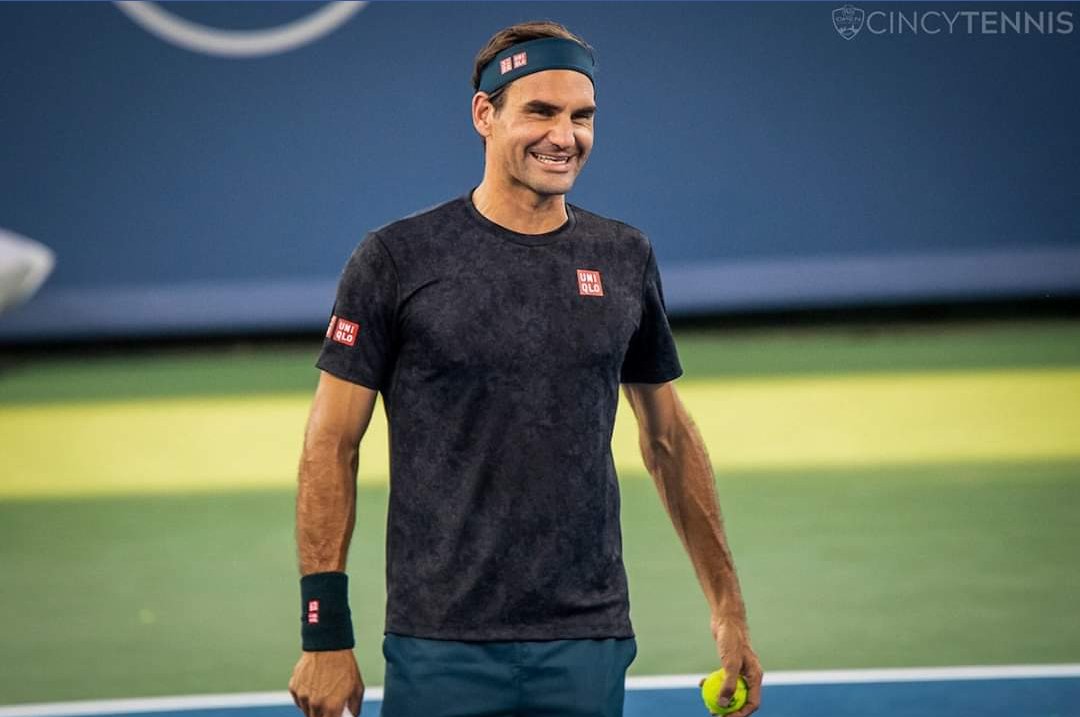 First up for Federer is either Matteo Berrettini or wildcard Juan Ignacio Londero. The Swiss made Berrettini look like an amateur on the grass at SW19 and since then the Italian has been recovering from an ankle injury sustained in practice so Cincy is his first tournament back.

Londero is a hard court novice with just four matches on the surface at tour level and a 1-3 losing record. He is at a career-high ranking though, played a couple of matches in Los Cabos last week and Berrettini could be rusty so it's a bit of a fifty-fifty match for me. Whoever Fed faces I'd pick him to come through comfortably.

Round three will most likely see Wawrinka, Dimitrov or Basilashvili on the other side of the net. Stan got the better of Grigor in Canada earlier this week, so the Bulgarian get's an immediate chance to avenge the loss.

Given Dimitrov's woeful form he's not someone you'd put money on despite him being a former champion, but if Cincy is a slightly quicker surface then his shot-making skills might pull him through. However, I make Stan the favourite to make the third round given he's made a semi-final and three quarter-finals at this tournament in recent years.

Into the quarter-finals and Tsitsipas is the top seed, the Greek has several hard court matches already under his belt having made the semi-finals in Washington but he was knocked out by Hurkacz in Montreal which was somewhat of an upset. Medvedev is also in this section and he's in fine form making the final in Washington and playing in today's Montreal semi-final so he's one to keep an eye on assuming he hasn't overplayed.

As for the semi-finals, Federer is in Djokovic's half so they could meet in the last four. That would be an exciting encounter given the Wimbledon final, and it'd be good to get an immediate rematch. Does Djokovic's domination continue or can Fed bounce back like nothing happened? Of course, they both have to win three matches to make it happen, and Djokovic has a tricky draw with Querrey, Herbert, Kyrgios and Isner all in his section so it's not a given.

For the final Nadal is the top seed in the other half along with Thiem, Nishikori and Zverev who are all capable of making finals at this level so take your pick 🙂

Finally, the formerly retired Andy Murray is back in the singles arena and faces Gasquet in the first round in his first match since undergoing more hip surgery after the Australian Open. Along with Stan and Grigor, that's the match that will draw the most eyeballs.

Expectations for Fed? Hopefully, he can hit the ground running, I expect one tricky/ropey match early on but if he can get through that then I like his chances of finding his feet to make the latter stages. 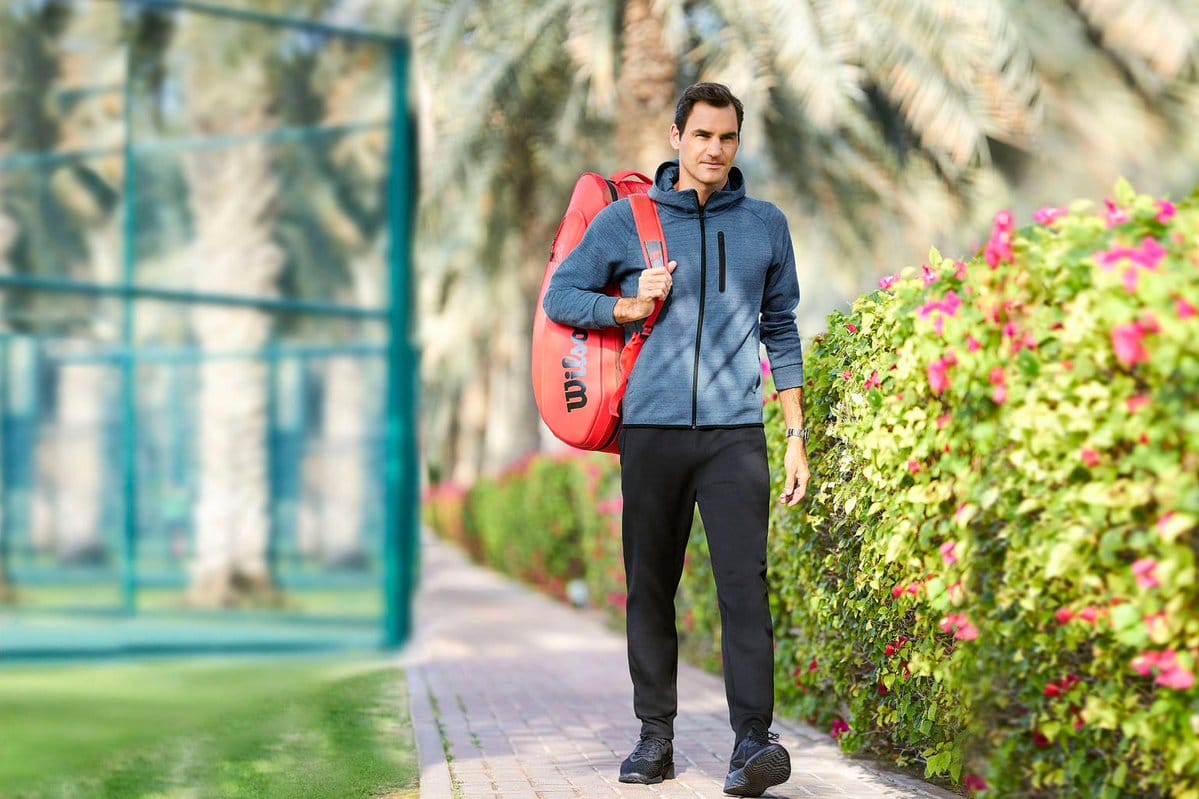 What do you guys think of the draw? Predictions for Fed? Let me know in the comments.