Over the weekend, I was trawling through some archives and came across an interview that most people won't have read before.

It was a conference call that Roger took part in back in the year 2000 ahead of the Indian Wells tournament (he lost in qualifying that year), and fans were able to dial in and ask him questions.

Federer was just eighteen at the time, and as you can imagine, he wasn't quite as elaborate in his answers as he is today. 😁

The full transcript is below. Enjoy. 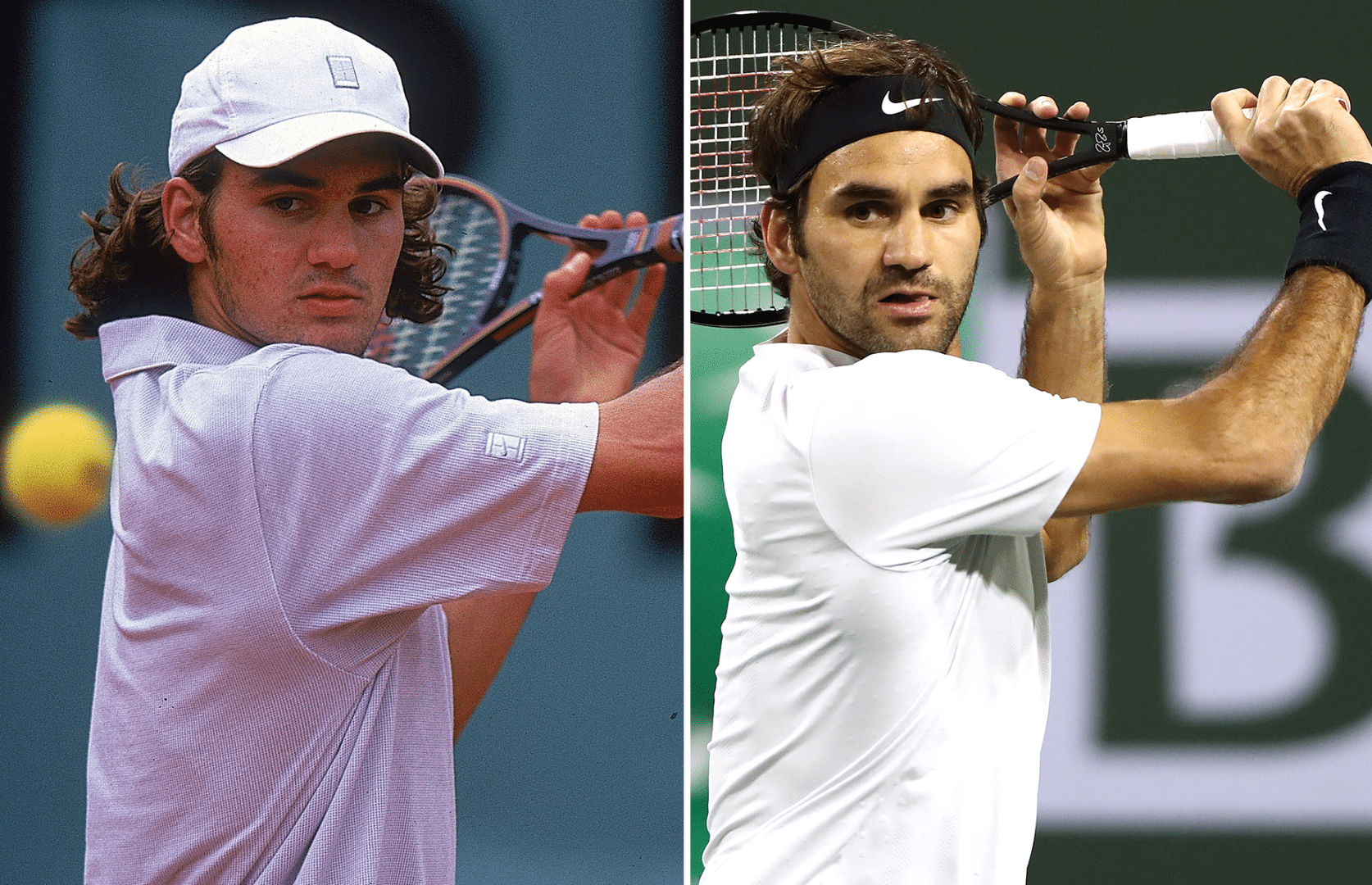 Fredou: Hi Roger, how are you since Toulouse?

Roger Federer: Still the same; I had some pretty good results.

Hubi: Roger, what is your favourite surface?

Hubi: Well, we got no good indoor in Poland – have you ever been to Poland?

Roger Federer: I have been to Poland only once before.

Rachel: Where did you begin tennis?

Roger Federer: I started playing in Basel in a tennis club aged three.

Biggest_annafan: Do you have a girlfriend?

Roger Federer: I like Rosset, he's one of my best friends.

Fredou: How many languages do you speak?

Fredou: Was it hard to learn French?

Roger Federer: No, because I was at school for two years in the French-speaking part of Switzerland.

Mel: Will you go to the Olympic Games?

Kiki: What would you like to do after your tennis career?

Hubi: What do you think about your Davis Cup team?

Roger Federer: It is much better now.

Roger Federer: No, I love to play at the Davis Cup!

Biggest_annafan: Who are your sponsors?

Lucille: Do you have a sister or brother?

Roger Federer: One sister, she is 20.

Fredou: Did you know you can't go to the casino before 21 in Monte Carlo?

Roger Federer: Yes, she is good. 🙂

Roger Federer: It is Swiss German.

Lily_2000: What do you think about chatting?

Wanda: Do you play golf?

Roger Federer: Yes, I will play it this afternoon again.

Biggest_annafan: Hey, who is the best golfer of the tennis players, by the way?

Roger Federer: It's Chris Woodruff. His handicap is 0!

Fredou: What is your favourite movie?

Gugaboy: This is a great movie, a good choice!

Tennisfan: And what about your favourite music band?

Roger Federer: Golf, hockey and soccer. When I've got the time for it, of course!

Gugaboy: Talking about time, do you never feel tired of travelling all the time?

Roger Federer: Yes, sometimes I feel tired from travelling, but you get used to it.

Tamarine: What is your best weapon in tennis, Roger?

Nini: Can you still keep in touch with other friends?

Roger Federer: Yeah, over the phone.

Herta: What was the last concert you visited?

Roger Federer: I never went to a concert.

Prokofiev: Roger, you've got a brilliant forehand and a nice serve. What other areas of your game are you specifically working on with your coach?

Roger Federer: The Woodies are one of the best.

Roger Federer: No, I never read.

Mel: Have you got your own web site?

Roger Federer: Yes, www.rogerfederer.com. But it's still under construction.

Roger Federer: Yeah, they are very tough. OK, I gotta go now. It was nice chatting with you.

Gugaboy: You are a very young guy! Congratulations on your career. And very good luck forever…

Roger Federer: Thanks, Guga! Maybe we will chat again another time. Ciao!